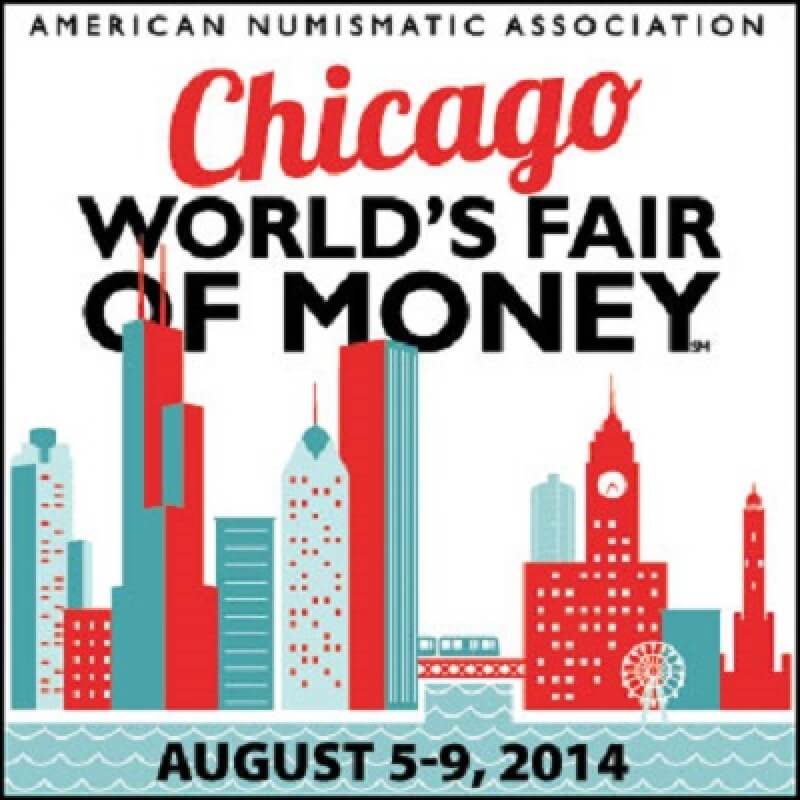 The finest certified 1787 Brasher Doubloon will highlight the Museum Showcase exhibit of early American money and ancient coins at the American Numismatic Association 2014 Chicago World's Fair of MoneySM, August 5 - 9.  Insured now for $10 million by Monaco Rare Coins, this will be the coin's first major public appearance in the Midwest in 27 years since it was part of a 1987 nationwide traveling exhibit celebrating the Bicentennial of the United States Constitution.

Admission will be free daily for ANA members and will be free to the public on Saturday, August 9, during Free Appraisal Day when top numismatic experts will give the public complimentary, educational estimates of the value and historical significance of their old coins and paper money.  Discount admission coupons are available online at www.WorldsFairOfMoney.com for the other days of the show.

"This year's World's Fair of Money Museum Showcase will feature important 'firsts' in U.S. numismatic history," said Douglas Mudd, Curator of the ANA's Edward C. Rochette Money Museum.  "One of the top attractions will be a 1787 Brasher Doubloon with designer Ephraim Brasher's 'EB' punch mark on the eagle's wing.  The fabled Brasher Doubloons are the first gold coins made for the United States, and they've been described as the most important coins in U.S. numismatics."

"This Brasher Doubloon, graded NGC MS63, will be displayed in public for the first time anywhere since we acquired the famous coin this past January," explained Monaco Vice President Adam Crum.  "It's a national treasure, and is now insured for $10 million for the first of several planned exhibits beginning with the ANA World's Fair of Money."

The Museum Showcase also will feature other historic early American coins from the ANA's Money Museum, including:

The ANA Money Museum will also display a $10,000 Series 1934 Federal Reserve Note (Fr. 2231A) from the Bebee Collection at the show.  The note has a Boston Federal Reserve District seal and serial number A00000126A.

"There also will be an exhibit of ancient gold coins of the fabled 12 Caesars of the Roman Empire, a ‘Guns of August’ centenary exhibit of coins related to World War I that started in the summer of 1914 and a special display from Banco de México of Mexican trade dollars," said Mudd.

More than 1,000 dealers from across the country will be buying and selling items ranging in value from a dollar to more than a million dollars during the five-day show, and there will be dozens of educational seminars and collectors' clubs meetings open to the public.

While supplies last, the United State Mint will be selling at the show starting opening day, August 5, the new dual-dated 1964 -2014 gold Kennedy half dollars as well as offering other new Mint products to collectors.

Daily admission to the show for non-ANA members will be $6 for adults and free for children 12 and under.  Discount coupons are available online at www.WorldsFairofMoney.com.  There will be complimentary admission for everyone on closing day, Saturday, August 9, Free Appraisal Day. 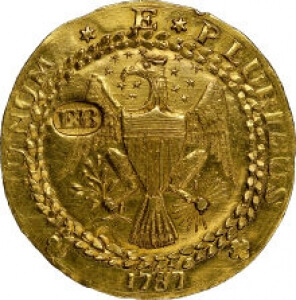 Was the coin ever graded? I bet it was slabed and genuine put on it.