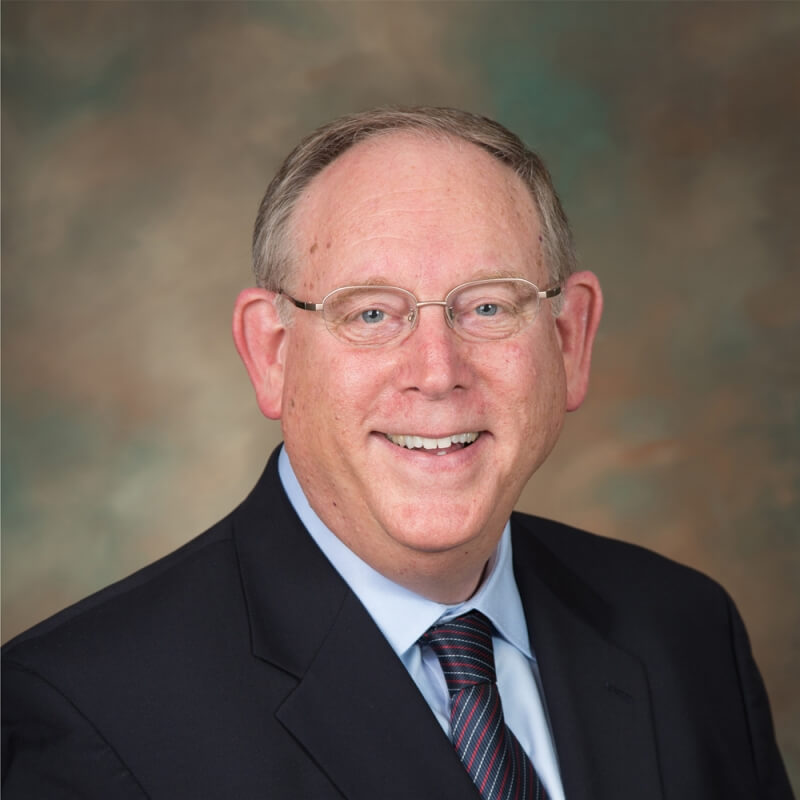 Donn Pearlman, who for more than 50 years has worked to promote the American Numismatic Association and the hobby as a journalist, publicist and collector, is the 2015 recipient of the ANA’s highest honor, the Farran Zerbe Memorial Award for Distinguished Service. Pearlman will receive the award on Friday, August 14, during the ANA Awards Banquet and Silent Auction at the ANA World’s Fair of Money in Rosemont, Illinois.

“I am humbled and honored to be selected for this award.  Thank you to Col. Joseph Boling for nominating me, and thank you to the ANA Board for selecting me,” Pearlman stated.

Pearlman enjoyed a 30-year career as an award-winning radio and television broadcaster, including 25 years with CBS in his hometown of Chicago. For the past two decades he has been a public relations executive in Chicago and Las Vegas, and since 2006 has been president of Donn Pearlman & Associates Public Relations. He resides in Las Vegas.

Pearlman created a publicity stunt to help promote the 2003 ANA World’s Fair of Money in Baltimore and the planned reunion exhibit of the four remaining known 1913 Liberty Head “V” Nickels, together for the first time since 1941. He generated worldwide news coverage that led to the re-discovery and authentication of the Walton specimen, which had fallen off the hobby’s radar after the death of owner George Walton in 1962. The Walton family heirs subsequently loaned the nickel to the ANA’s Edward C. Rochette Money Museum where it remained on display until the family sold it in 2013.

“When the Walton nickel was brought to the 2003 ANA convention in Baltimore and authenticated, I thought I probably should retire because there was no way I could ever top that achievement of helping to solve a 41-year-old numismatic mystery. I’m glad I decided to continue working,” Pearlman said with a laugh.

Pearlman is the author of hundreds of magazine and newspaper stories and columns about numismatics, and the author of four books: one each about coin collecting and careers in broadcasting and two books about baseball cards.

He served two terms as an ANA Governor (1989-1993) and is a past president of the Morton Grove Coin Club in Illinois. Since 1997 he has assisted the ANA in promoting ANA conventions. His previous ANA honors include the Glenn Smedley Memorial Award (1993), the Medal of Merit (1996) and the Exemplary Service Award (1999).

His numismatic collecting interests have included 18th century Connecticut copper coins, mint errors and “almost anything I see that is grossly under priced.”

Read more about Pearlman’s amazing career in numismatics in the August edition of the ANA’s monthly magazine, The Numismatist.

Congratulations on the award! A biography like that says it is well deserved.