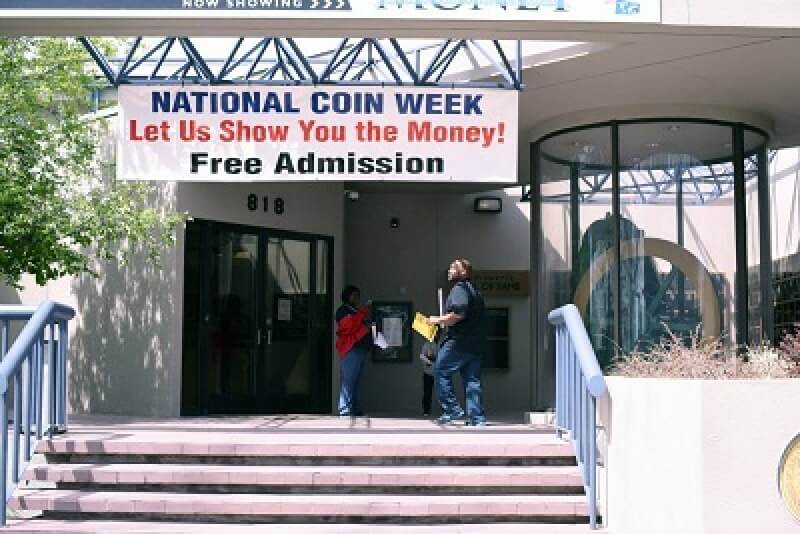 04 May 2015
The American Numismatic Association welcomed nearly 400 visitors to an open house on April 25 at the Edward C. Rochette Money Museum in Colorado Springs, Colorado. The event was held as part of the 2015 National Coin Week.
This year’s theme, “Building Tomorrows: Inspiration and Innovation at World’s Fairs,” celebrated the history of these great events and the 100th anniversary of the 1915 Panama-Pacific International Exposition in San Francisco. This year was the 92nd annual National Coin Week.
"National Coin Week was created to promote our hobby in the community, and the attendance at this year's open house was a great way to accomplish this goal,” said Andrew Dickes, Collection Manager at the Money Museum. “Hopefully we sparked an interest in some of the many children who attended."
Attendees received free, all-day admission to the Money Museum, currently exhibiting Treasures of the Deep, which tells a story of the world’s greatest shipwrecks; The History of Money, which chronicles the vast history of money used throughout the world; and the Harry W. Bass Jr. Gallery, which features some of the rarest United States coins ever struck. Members have access to view the museum’s virtual exhibits on Money.org.
Numismatic Instructor Sam Gelberd, along with Chelsey Youell and Steven Roach, performed numerous Mint-Mint demonstrations and minted more than 200 National Coin Week medalettes. These medalettes were given out to museum open house attendees.
Children under the age of 17 had a chance to dig for buried treasure. One lucky child, Ryan Morse, discovered a 1945 Mexico 2 Pesos valued at $60. Every child won a prize through a spin of the prize wheel.
Numerous prize drawings were conducted throughout the day, including a chance to win 30 seconds in the Cash Cube. Winner Mike Taberelli of Colorado Springs grabbed a grand total of $38.
This year’s open house event was featured in the Gazette, in the Denver Post, and on KRCC.  A Colorado Springs local radio station, KVOR, aired a live on-air interview with Collections Manager Andrew Dickes. Fox 21 News aired a 4 minute segment highlighting the museum and open house event on Friday, April 24th and Saturday, April 25th.
Several ANA clubs across the nation participated in National Coin Week.  Clubs celebrated with a host of educational events and public displays, and took proclamations to city councils to get the event recognized. Learn more at NationalCoinWeek.org.
Every year during the third full week of April, the ANA and collectors across the country celebrate National Coin Week by letting others know about the joys of collecting and studying coins and other forms of money. The 2016 National Coin Week will be held April 17-23.
The American Numismatic Association is a congressionally chartered nonprofit educational organization dedicated to encouraging people to study and collect money and related items. The ANA helps its 25,500 members and the public discover and explore the world of money through its vast array of education and outreach programs, as well as its museum, library, publications, conventions and seminars. For more information, call 719-632-2646 or go to www.money.org.
Tags
Categories
Archive
Share this on: 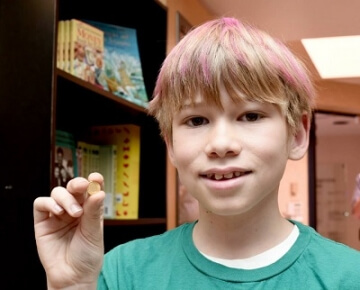 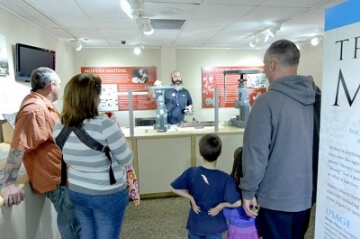 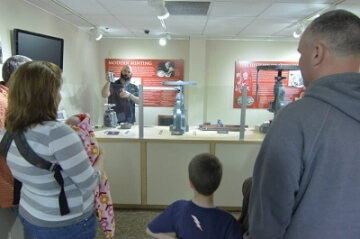 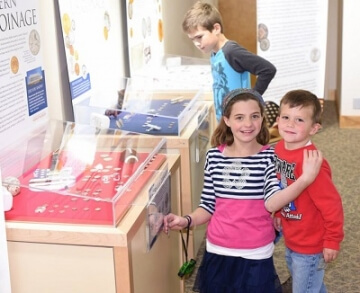 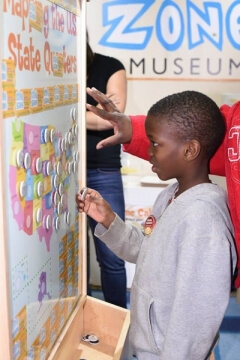 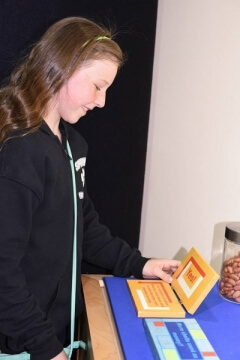 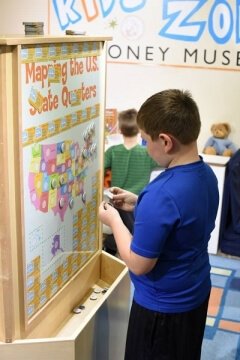 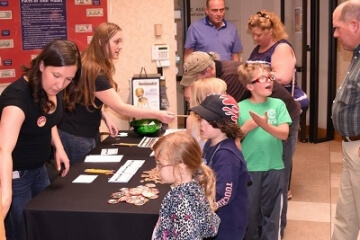 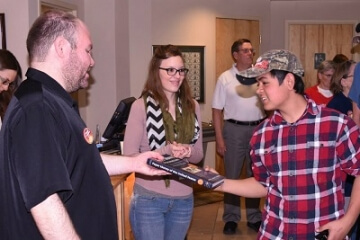 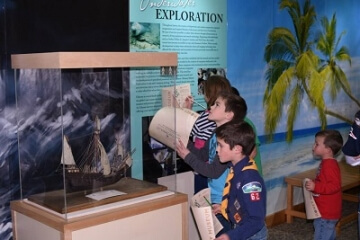 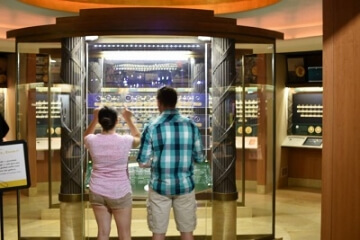 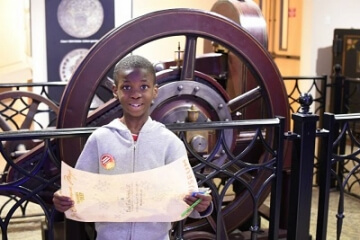 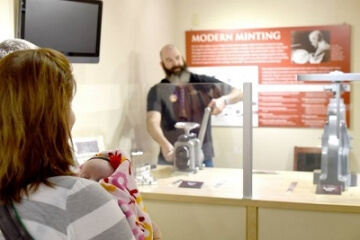 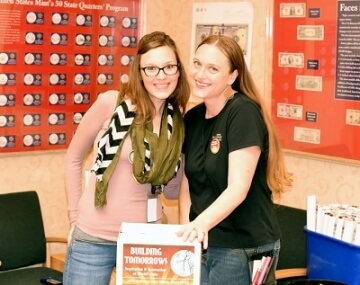 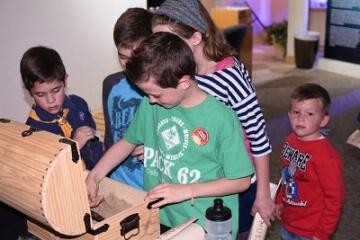 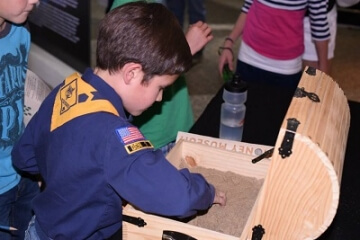 What! Making error tokens, noooooooooo.... I would never do that, haha. Ah, that was nice and calm day!

NCW is such a fun time for kids of all ages - but I'm pretty sure I had the most fun of all, getting to make tokens on the ANA's Mini-Mint screw presses! (I swear all the cool striking and planchet errors I made were on accident. I mean, they were made by Chelsey and Steven! Yep, all of 'em. lol)

Looks like a great time! Great photos too! All the kids look like they are having tons of fun!