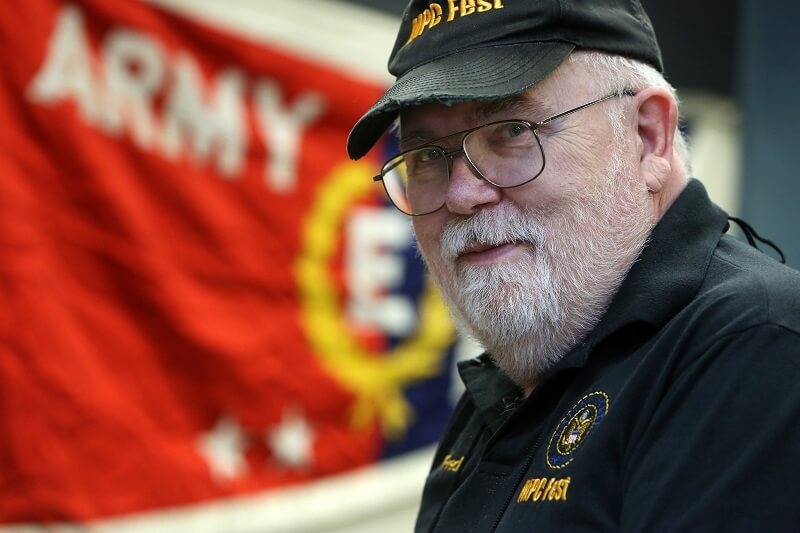 Carlton Frederick “Fred” Schwan, a coin collector and numismatist since his childhood, has been named the American Numismatic Association’s 2015 Numismatist of the Year. Schwan will receive his award on Friday, August 14, during the awards banquet at the ANA World’s Fair of Money in Rosemont, Illinois.

A student and publisher of military numismatics and all aspects of paper money, Schwan has taught at the ANA Summer Seminar since 2001, including 14 full seminars and various mini-seminars.

"I am overwhelmingly humbled by the selection, humbled beyond words," Schwan said. “It makes me reflect on the great time I have had in over 50 years as a collector, and it reinforces the idea that numismatics is more than a solitary activity; the most important aspects are the relationships that you build and the experiences that you have.”

Schwan has demonstrated extraordinary accomplishments in the field of numismatics and has been recognized multiple times by the Numismatic Literary Guild with awards for Book of the Year, 1995, “World War II Remembered”; Best Specialized Book on US Paper Money, 2002, “Comprehensive Catalog of Military Payment Certificates”; Book of Extraordinary Merit, 2011, “World War II United States Savings Bonds and Stamps”; and best article or series of articles several times from 1980-2000.

The August issue of The Numismatist will feature additional details about Schwan’s lengthy and much-honored career.