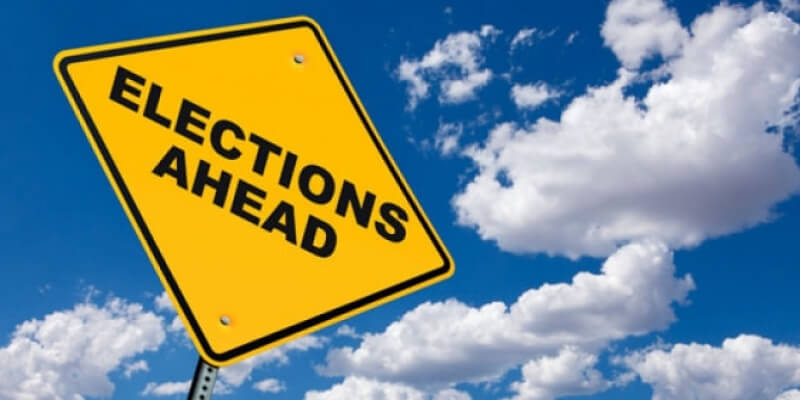 American Numismatic Association Executive Director Kim Kiick will announce the winners of the 2015 Board of Governors election at 4 p.m. Mountain Daylight Time on Monday, July 6, with a live broadcast to the membership that will be hosted on Money.org and on the ANA’s YouTube channel (youtube.com/AmericanNumismatic).
A press release announcing the newly elected board members will be issued to the ANA membership and the media immediately following the broadcast. Results will be posted on Money.org as well as on the ANA’s Twitter, Facebook, Google+ and LinkedIn accounts.
The nine elected board members will serve a two-year term. The board will be installed at the ANA Banquet on Friday, Aug. 14, at the 2015 World’s Fair of Money in Chicago. Banquet tickets are available to purchase online at WorldsFairofMoney.com or by calling the Membership Department at 800-514-2646 between 8 a.m. and 5 p.m. Mountain Time, Monday through Friday.
The election was conducted by Survey & Ballot Systems Inc., headquartered in Eden Prairie, Minn.
The American Numismatic Association is a congressionally chartered nonprofit educational organization dedicated to encouraging people to study and collect money and related items. The ANA helps its 25,500 members and the public discover and explore the world of money through its vast array of education and outreach programs, as well as its museum, library, publications, conventions and seminars. For more information, call 719-632-2646 or go to www.money.org.
Tags
Categories
Archive
Share this on:

Thanks for the update.

Excellent! I sent my ballot in several weeks ago and I'm looking forward to seeing which of the candidates I voted for are elected.