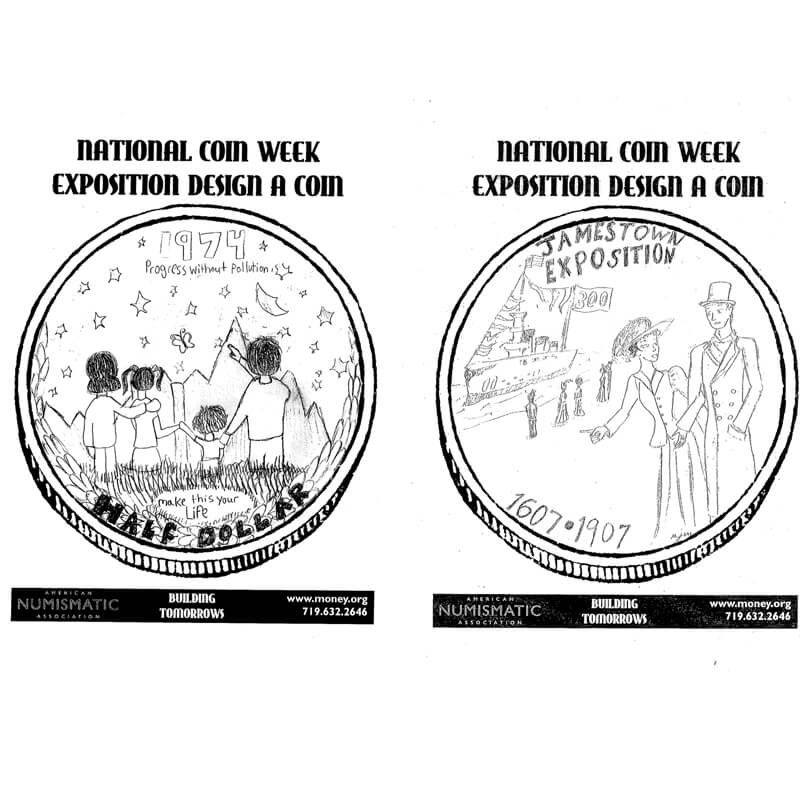 05 Jun 2015
By Rod Gillis, ANA Education Director
The Young Numismatist activity for National Coin Week received a great response. YN’s were tasked with choosing a World Exposition from the past and designing a coin incorporating the theme of the exposition. The submissions were divided into two categories (12 and under and 13 and older). All YN’s who submitted a design were awarded a 2014 Kennedy half dollar. Avery Batson and Maria Matys, winners in their respective age bracket, each received an 1892 Columbian Exposition half Dollar.
Scroll down to see all the entries.
Tags
Categories
Archive
Share this on: 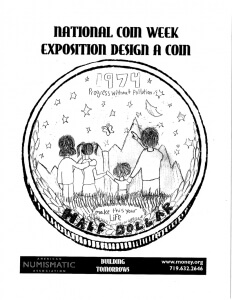 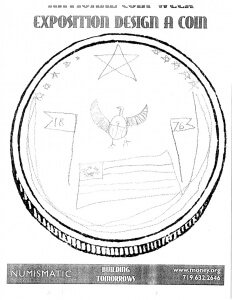 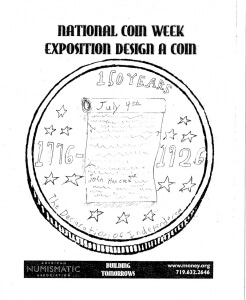 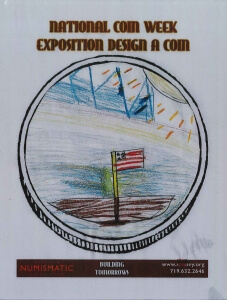 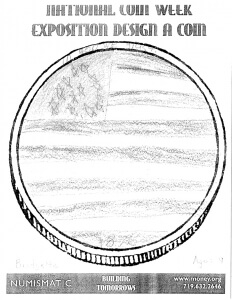 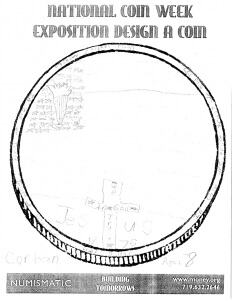 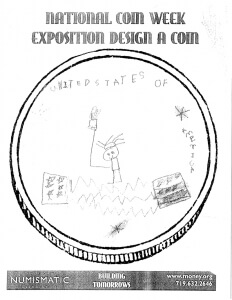 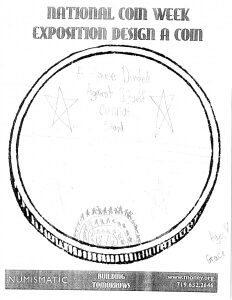 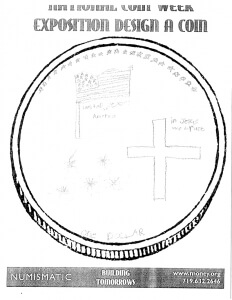 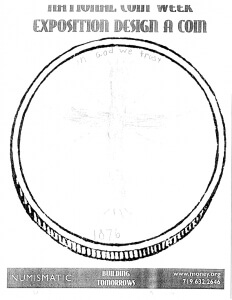 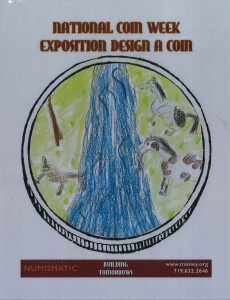 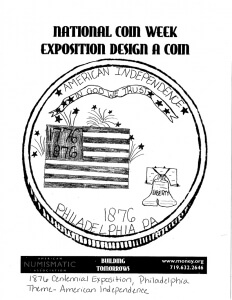 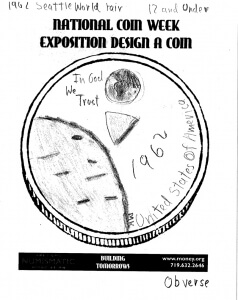 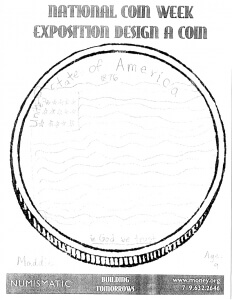 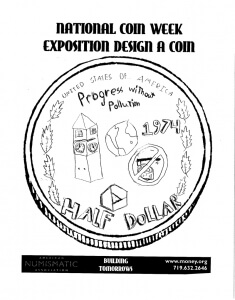 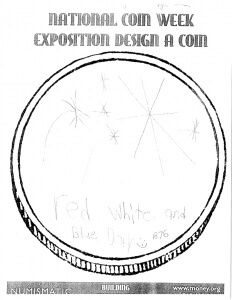 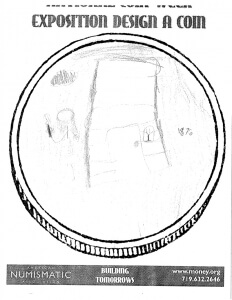 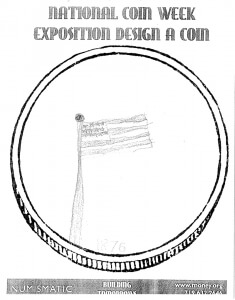 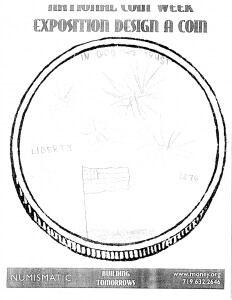 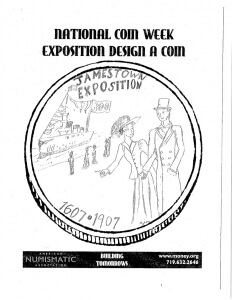 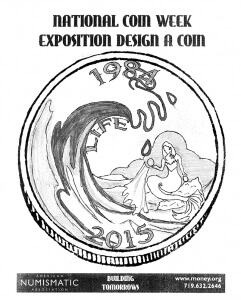 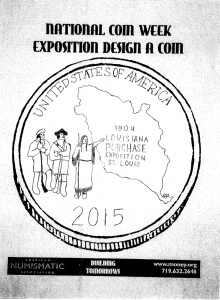 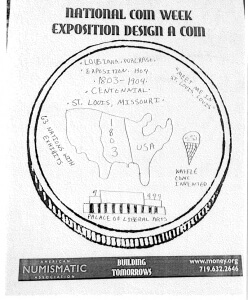 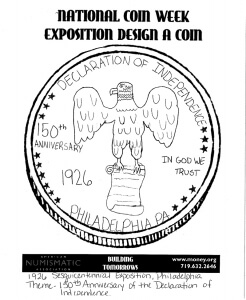 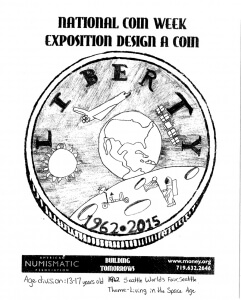 What interesting and imaginative designs! We've got some very talented young collectors in our midst. :)

I'm very sorry I didn't know this was a blog from two years ago. Next time I will check the date. Sorry.

It's to bad they don't work for the mint. Congratulations to all of them for there ideas and hard work. Well done. Mike

Love to have some if they became minted.

Very interesting submissions. Thanks for sharing.

Looks like some imaginative kids had some fun. Thanks for sharing the submission in the blog.