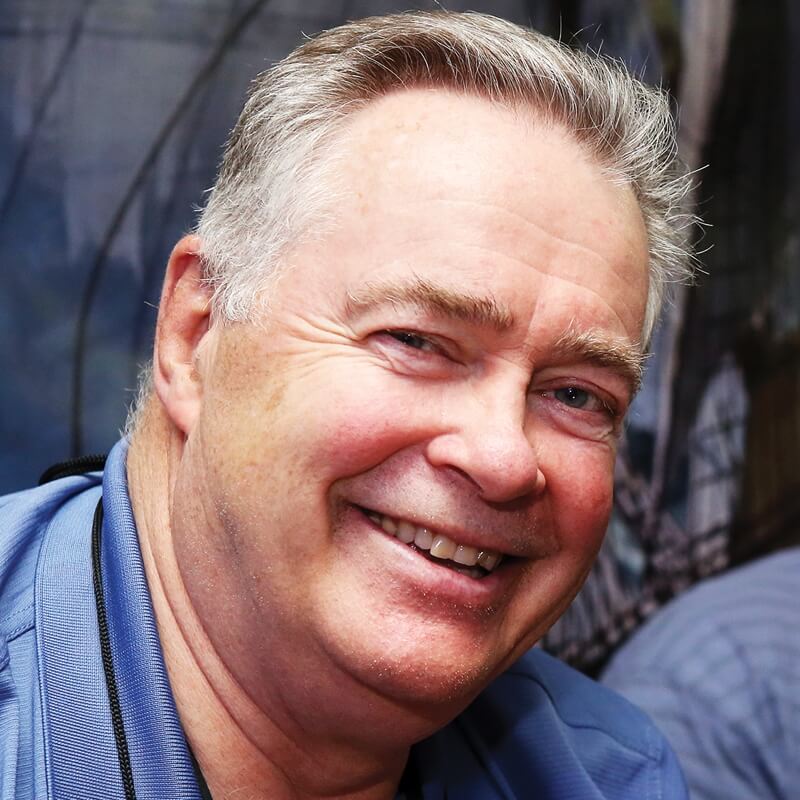 14 May 2015
After his retirement from active duty at the Pentagon Colonel Steven Ellsworth has been a full time Numismatist and Dealer as the principal owner of BUTTERNUT Coin, Clifton, VA.
He enlisted as a private and retired at the rank of Colonel. His assignments ranged from commander of Army Green Berets to an overseas Joint Service Command and Special Assistant to the Chief of Staff of the Army. He holds diplomas from the National War College, Army War College, National Defense University, and Command and General Staff College. He has a Masters degree in Business, Certificate in International Business, Bachelor of Science in Management and a Bachelor of Arts in Applied Politics.
His numismatic service and awards include being an ANA Seminar Instructor from 2000 to Present, previous Membership and Finance Committees, three ANA Presidential Awards and ANA Outstanding Regional Coordinator. Exhibit Awards from Colorado, Georgia, South Carolina, Tennessee and Virginia. Literary Awards from the ANA, Michigan State, South Carolina and Tennessee State Numismatic Associations.
COL Ellsworth has served on the National Silver Dollar Roundtable Board, 2002-2013. President of the Virginia Numismatic Association. Eastern States Numismatic Association Board, ANA Regional Coordinator for the Mid-Atlantic States and has been a contributor to “RED BOOK” since 2002.
He is a Life Member of the ANA, ANS, Alabama, Blue Ridge, Civil War Token Society, FUN, Georgia, Maryland, Michigan, North Carolina, South Carolina, Tennessee, Silver Dollar Round Table and Virginia Numismatic Associations. He is an active member in Early American Copper Club and Texas Numismatic Association.
His Security articles have been published extensively for over 16 years in keeping security awareness a priority for collectors and dealers in The Numismatist, Numismatic News and in over 18 State and National journals to include his annual article "Best Secured Coin Shows" since 1998. His personal collecting interests are Large Cents by Sheldon and Newcomb dies variety, Hard-Times and Civil War Tokens.
If elected he would like to help create a long-term development and gifting program for the ANA, continue to assist in education programs and to keep our hobby fun.
In accordance with ANA bylaws, each candidate for ANA office must furnish a biographical sketch and platform, not exceeding 350 words in length, for publication in The Numismatist. To read the statements of the other candidates for the 2015 Board of Governors election, click here.
Tags
Categories
Archive
Share this on:

Thanks for your service. That accomplishment says a lot.

Good ideas. Thanks for your military service and sacrifices!

Thank you for your information!