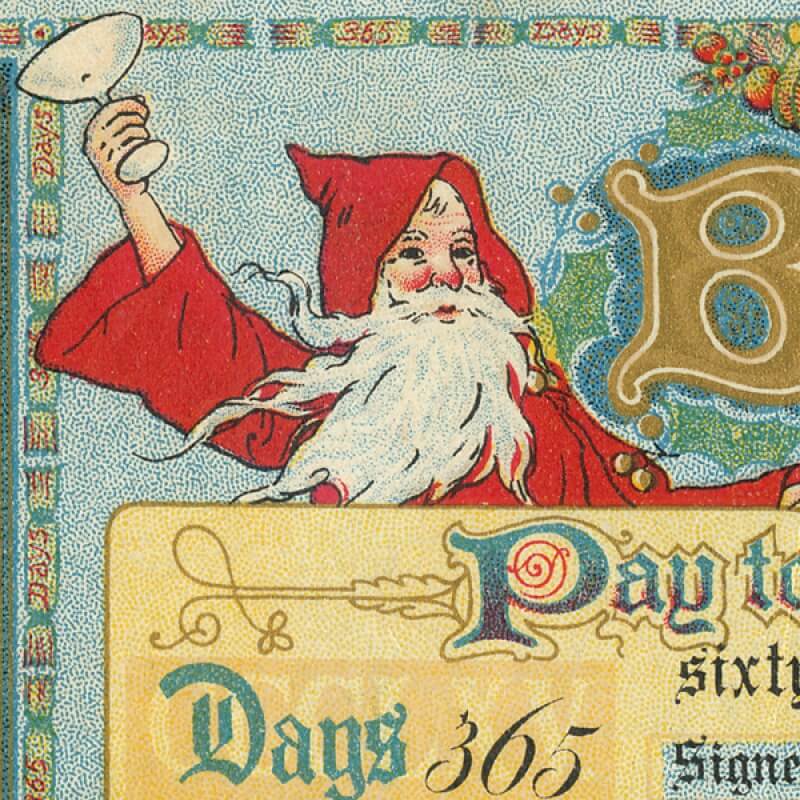 As busy as he is during the holiday season, how did Santa Claus ever find time to pose for a series of bank notes in 19th century America?

December 6 is the Feast of Saint Nicholas, a day children awaken to find gifts left in their shoes. The historical Saint Nicholas (AD 270-343) was the patron saint of archers, sailors, brewers, children and students. He also earned a reputation for secretly giving gifts, serving as the model for everyone’s favorite Christmas gift distributor – Santa Claus, sometimes referred to as jolly St. Nick. 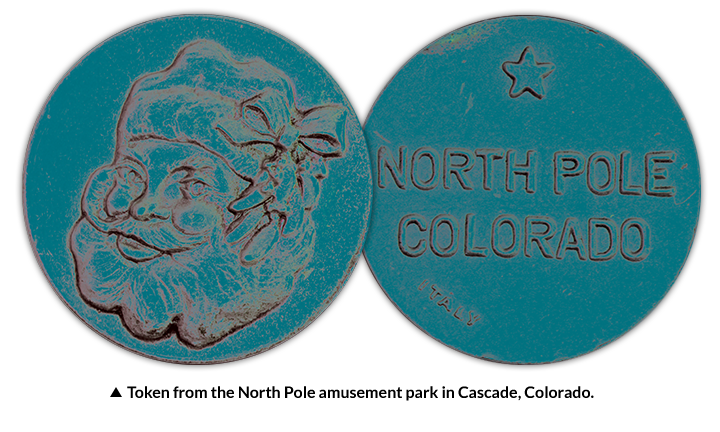 In the mid-1800s, the Saint Nicholas Bank in New York City released its own paper money bearing engraved images of Santa Claus delivering toys and sweets to good girls and boys. The bank opened in 1853 and issued the whimsical notes made by private printers in several denominations, including $3 bills. Like most obsolete currency, Saint Nicholas Bank notes are printed on one side only. Today, they're highly sought as collectibles by paper money enthusiasts and Santa devotees.

Obsolete bank notes were produced between 1792 and 1866 before the U.S. federal government issued its own paper money in the 1860s during the Civil War. They were issued by private banks and businesses that successfully applied for a state charter. Including the Saint Nicholas Bank, 21 banks from 8 states (27 total notes) issued obsolete notes featuring Santa Claus. Seven total Santa vignettes were used (there are no examples of type VII; it is lost to history).

Yes, Virginia, there once was a Saint Nicholas Bank $2 note. Learn about this note and other Santa-related numismatic objects by exploring the gallery below. Thanks to John and Nancy Wilson for providing images. 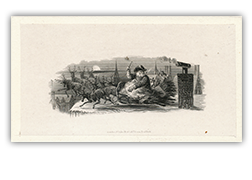 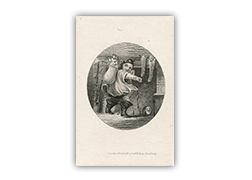 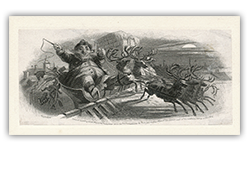 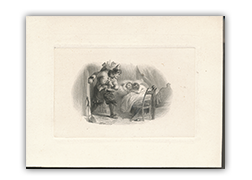 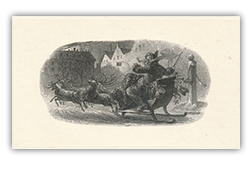 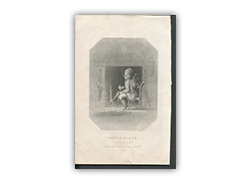 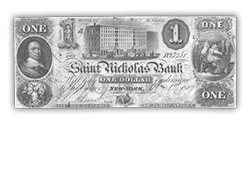 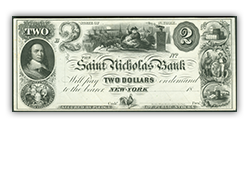 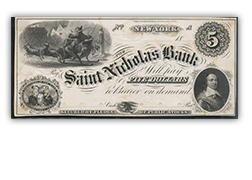 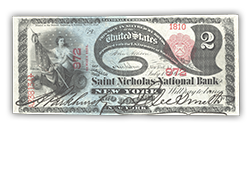 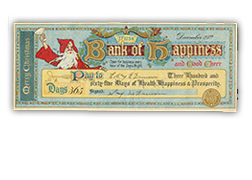 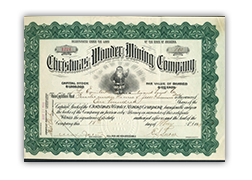 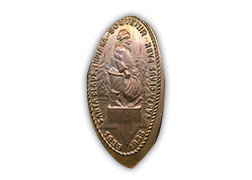 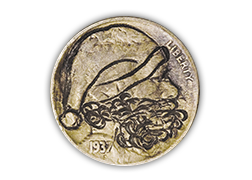 I'm so glad "Tales from the Vault" is back! This is a wonderful blog! Love the history and all the photo's!

Interesting blog. I learned some things. I'm very happy to have "Tales from the Vault" back. Thanks!

That's cool. Thanks for sharing!

This is so timely, & fun to read. Love the pics.

Very well done blog with alot of history. I just wrote a blog and it's very hard to write when some people celebrate Christmas in there own way. I think it's cute but the real reason of the season is the celebration of. Birth of a child. Not money. Like i said very well done but I have no way of saying how I really feel. I was in the seminary studying to be a priest and even though I do celebrate the season it's more spiritual than material. Thank you for taking the time have a very Merry Christmas. And a safe one. Mike