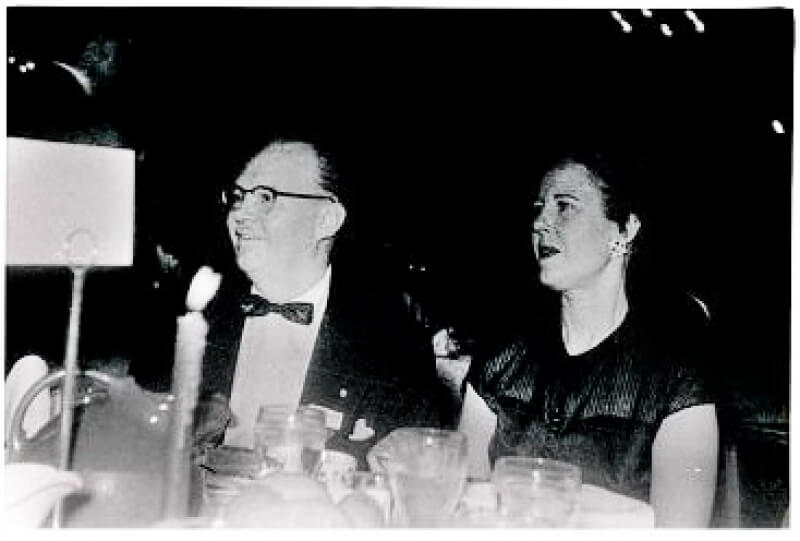 The ANA would not be where it is today if it weren’t for dedicated numismatists Aubrey and Adeline Bebee. The above photo features the couple at the 1956 Chicago ANA Convention. Their many contributions to the hobby and to the Money Museum have benefitted collectors across the country.

The couple met in the 1920s when they both worked for the Illinois Bell Telephone Company. They later married in 1930. The Bebees operated an “apartment hotel” in Chicago until they opened their first coin shop. In 1952, they moved to Omaha and continued their work in the coin business until they retired in 1991.

The Bebees donated more than 800 individual notes and numerous numismatic items to the ANA in 1987-88, including:

(See images of these items below)

To see the full Bebee collection of paper money, go to http://www.ana-museum.org/ or visit the Money Museum at 818 N Cascade Ave in Colorado Springs, Tuesday-Saturday from 10:30-5 p.m.

Aubrey Bebee purchased these items at a very modest price; today the items would sell for far above their purchase price. Bebee knew that the items were highly valued and decided that they belonged in a museum. 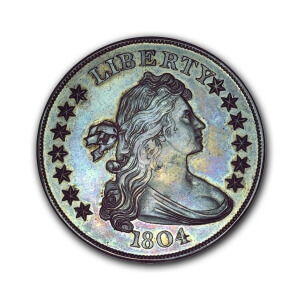 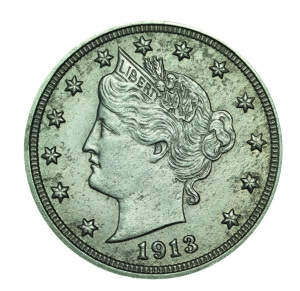 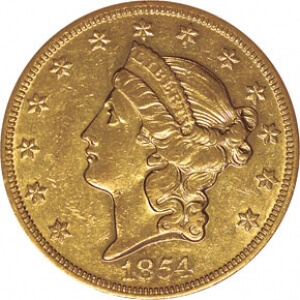 Thank you for posting this information. It is always great to find out more about the great coin collectors and dealers who were so important to numismatics. There are, of course, a number of such people, many of whom received the Farran Zerbe Memorial Award.

Wow! What an amazing couple!