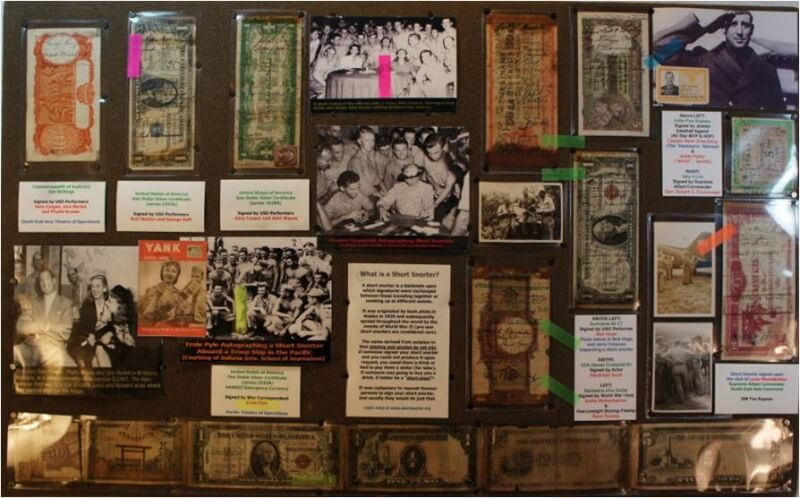 The Centralia, Washington police department is investigating a vehicle burglary that resulted in the theft of exhibit panels from the Short Snorter Project. The victim who had exhibited at the ANA Portland show was on his way home when the offense occurred. The suspects gained entry into the victim's trunk and removed five of the exhibits ten panels.

The Numismatic Crime Information Center is a 501 (c)(3) non-profit corporation whose mission is to serve as a national and international resource for collectors, dealers and law enforcement in the education, prevention and investigation of crimes involving coins, paper money, tokens, medals and related numismatic items. 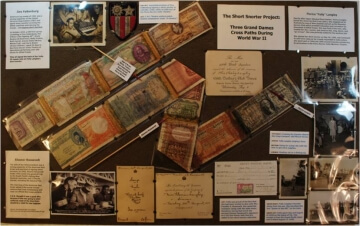 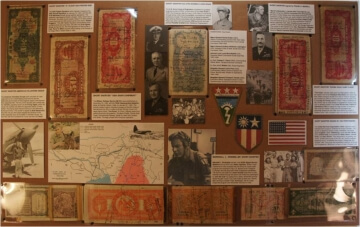 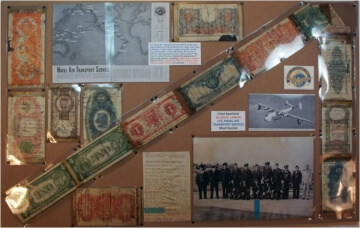 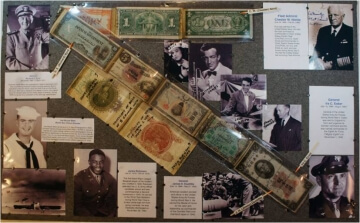 I just wrote a comment on a blog. These people know if you collect or not. They find out many ways. One your own mouth. Two displaying favorite coins. Three the mail. Deliverys are a dead giveaway. Your best friend tells someone who don't know you. I can go on and on. If you live in an apartment it gets around. The best way. Don't bring expensive coins to a show. Do not put them up on sites. They will hack you find out were you live and that's it. In my case there dead. I am home all day and nite . Disability. The only way to deal with . it.

The is some panels of part of history.