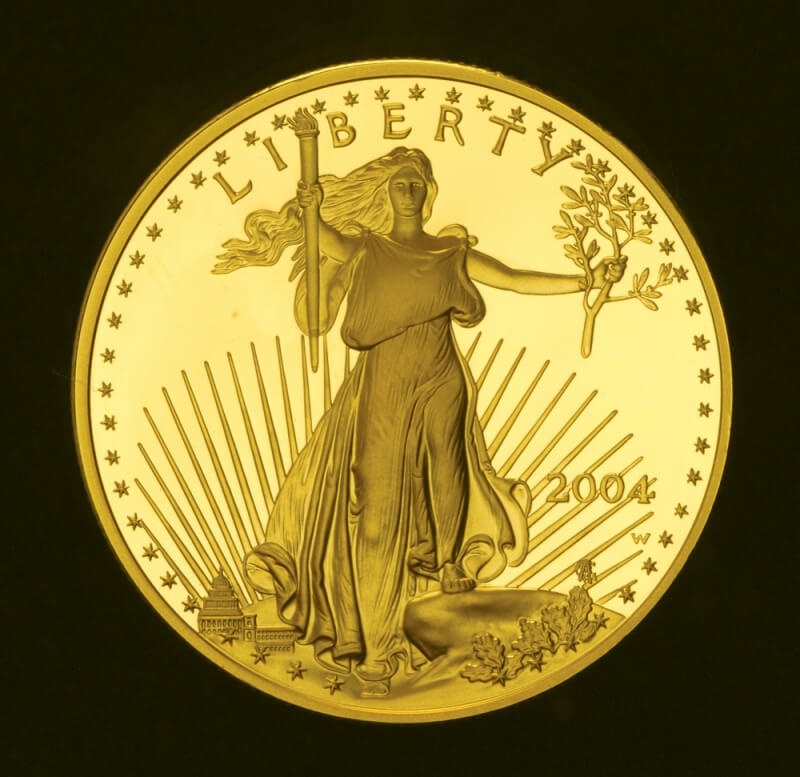 10 Oct 2014
By Bob Green
When it comes to gold bullion coins, collectors can find something that is appealing, no matter what. As owner of Park Avenue of Numismatics – a leading rare coin and precious metals company – I have come across many beautiful and rare coins that appeal to coin collectors all over the world. Consider the wide array of gold bullion coins available in a variety of different countries.

The American Eagle Gold Coin is an extremely popular coin in the United States, as it is this country’s official gold bullion coin. The gold in these coins is only sourced from mines within the United States. Since it was first minted in 1986, this .916 fineness coin has become the most widely traded gold coin in the world. Many even consider this coin the most beautiful coin design in U.S. history.

First minted just before World War I, the Austrian Corona is being re-struck with all new coins featuring the last year of minting in 1915. This .900 fine quality coin is a good investment for WWI and WWII buffs, as well as numismatists. Gold collectors can also keep an eye out for other rare coins, such as the 1908 100 Austrian Corona.

The British Sovereign has been in near continuous production since the early 1800s. It is one of the world’s most widely distributed gold coins. It is a .916 fineness quality coin, weighing at just under a quarter ounce. Collectors can find up to eight different versions of this small coin for their collections.

Our neighbors to the north have their own gold bullion in the form of the Maple Leaf Gold Coin. Produced since 1979, the Canadian Maple Leaf is one of the purest gold coins available. The Maple Leaf features a fineness of .9999, making it very desirable to collectors worldwide.

The People’s Republic of China has taken advantage of an international love of pandas since 1982 with the Gold Panda Coin. It is produced with a different image of the Giant Panda each year, excepting 2002. This is another nearly pure gold coin with a fineness of .9999. Those wanting to collect silver bullion may want to consider the Silver Panda Coin.

First minted in 1967, the South African Krugerrand once made up 90 percent of the global coin market. Originally, the coin was created for the purpose of private ownership of gold bullion by the general public. The name is very recognizable among collectors, and even the average person knows that “Krugerrand” means high quality gold.
Many other countries produce their own gold coins. These are some of the more popular and collectible gold bullions from around the world, however, there are many more coins around the world for a variety of coin collectors.
Bob Green is the Founder and CEO of Park Avenue Numismatics.
Tags
Categories
Archive
Share this on:

Jake you to with the gold coins. Yn's see the title and pass it buy. This great place is about educating them. They want to know about what they collect. Not want they can't. Give the kids a break.