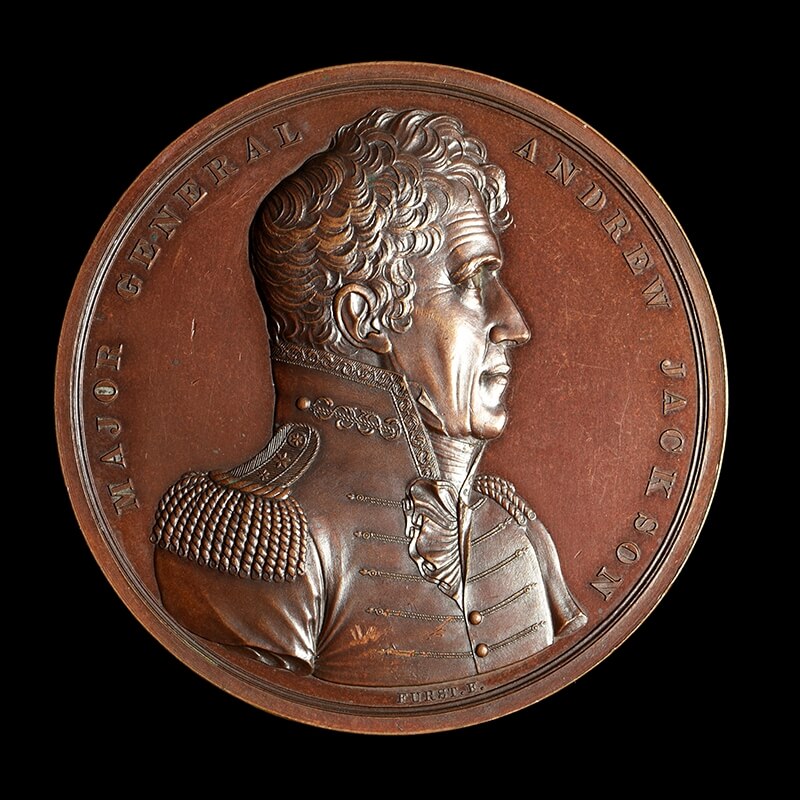 Dr. David Menchell works professionally as an allergist in New York. Initially developing an interest in American colonial (Betts) medals, U.S. Mint medals, tokens and Washingtoniana, he is now one of the country’s leading medallic experts. He is an accomplished ANA exhibitor and judge, and is the recipient of two Howland Wood awards for best-in-show exhibit.

Attending his first ANA Summer Seminar in 2000 as a student, Menchell considered creating a course years later when he was president of the Medal Collectors of America. After MCA founder David Alexander agreed to serve as co-instructor, Menchell became a seminar instructor in 2016 with a class on world medals from the Renaissance to date. 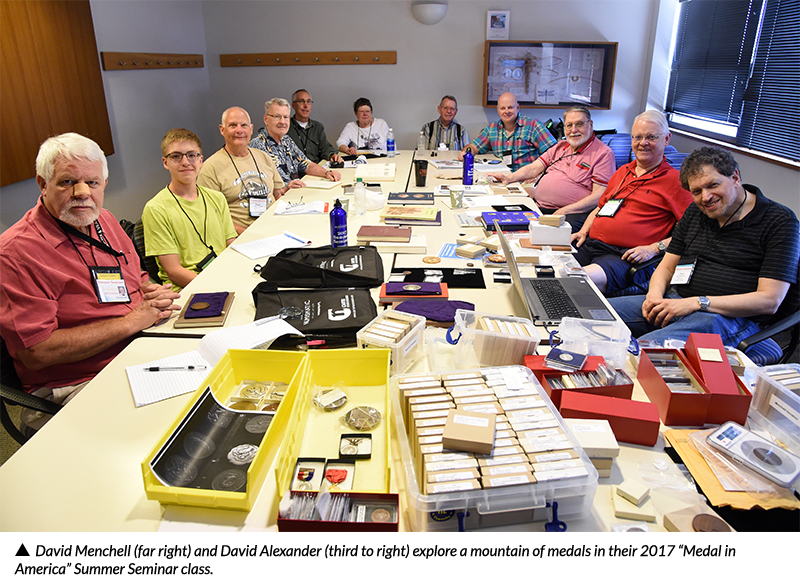 “When I reached out to the ANA about medals needed for teaching, I learned its collection had some weaknesses, especially pre-1800 material,” Menchell said.  He then began frantically adding to his collection, acquiring material to cover 400 years of medallic history. However, hauling the medals aboard a plane to Colorado Springs for the class was an unpleasant task.

"It's a pleasure knowing that the ANA now has a more comprehensive collection of American medals," Menchell said. "I encourage others to support the hobby by contributing to the collection." 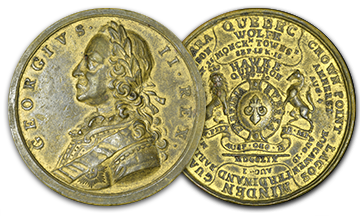 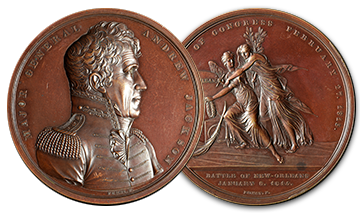 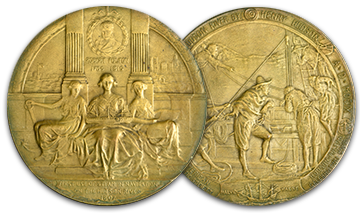 To learn about this donation, visit the ANA's online collection here and use keyword search "2017.0008*".

I highly recommend the two Davids' summer seminar course. They inspired me to really pursue collecting and researching medals.

It’s an inspiration and a great credit to the ANA when members are so willing to give of their time and treasure to the organization’s success. Thank you, sir, for your generosity to the ANA, and to the hobby. Jim

All the ones pictured are nice pieces. I wouldn't mind viewing these in person.

that is an amazing collection with some very wonderful pieces in it. and what an unbelievable donation, thank you

I just went to the link shown to see his donations. Unbelievable. Thanks again sir!!

Great blog. My wife and I have just started collecting and researching medals this year. They are a great item to collect. Thank you sir for your more than generous donation and work with the ANA!

Thank you Sir for a wonderful collection. Medals are not given the proper notice they should receive. There beautiful works of art and I'm very happy there at the ANA receiving the glory and fame they deserve. We don't appreciate them and that's sad. If more people were exposed to these beautiful pieces they would receive the credit they deserve. Again thanks to all who made this possible. Mike.