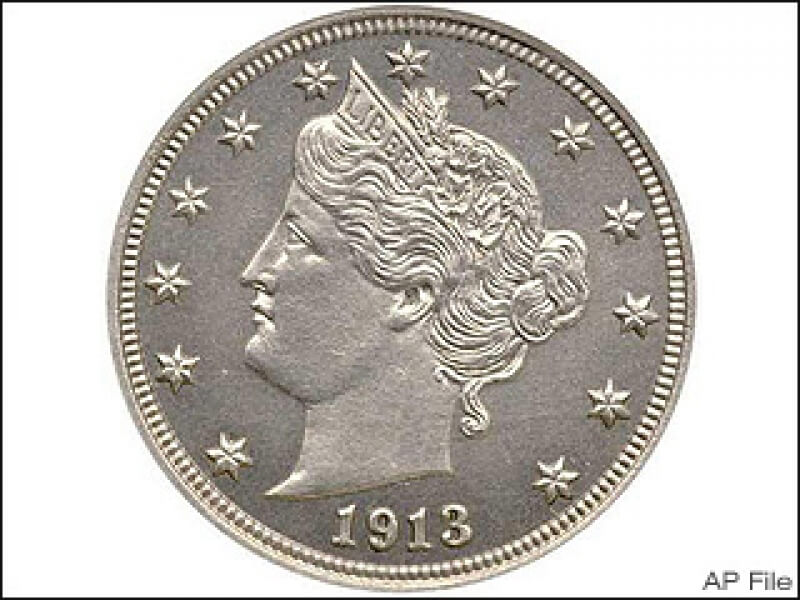 21 Aug 2017
The 1913 Liberty Nickel is one that has been surrounded in mystery since it's discovery. There has only been 5 known to exist, 2 of them are in a museum and the other 3 are in a private collection. It is believed that five specimens were struck at the U.S. Mint in Philadelphia sometime between the Summer of 1912 and early February of 1913. One theory says that the coins were struck as advance test pieces around July of 1912, with the expectation that the series would continue the following year anyway. Another theory proposes that someone was burning the midnight oil at the Mint, and struck the five specimens before the dies were destroyed in preparation for the change to the Buffalo Nickel, which began production in late February of 1913. I do believe its possible that someone could find another one in a old bag of money or old collection. I also wonder how do they know these coins are real? It's possible that someone had made a 1913 die to counterfeit the coin in there garage. But then later found out that they had changed to the buffalo nickel and destroyed the die and the coins that they had not spent. But this is a really far fetched theory!

I agree with CoinLady. How is it these can be sold and the gold 1933 double eagles can not???

Funny you posted this, I was recently thinking of lot number 36 in the 2016 YN Auction, a box which the ANA used to hold a 1913 Liberty Nickel. Sadly, I wasn't part of the ANA when this amazing specimen was auctioned, and didn't get to bid on it. I wonder who won it. Thanks for posting the info. Like Conan, I have viewed one of these amazing coins at a show in Vegas.

I will say thank you for the information. However there is it more information on these coins. Books more. What Conan says is true people believe they are not real. I did not say that however the evidence is overwhelming. Its not there I can only tell you what I have read in ten years. Mike.

there are some that believe that these specimens are infact counterfeit. i havent fully developed an opinion yet on these coins (i would need to do a bit more research) but i had the privilege of viewing one of these at the WFM. it is a mysterious coin though