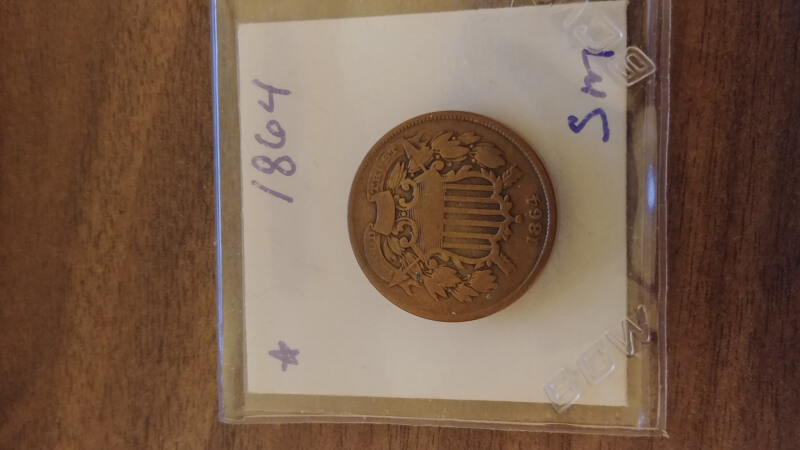 As a result of getting the giant lot of coins I had to do a lot of research. It wasnt just a gold coin and a few silver eagles.  There were a large number of raw coins too. Sometime during this process, without my consent or knowledge, I became a coin collector!  What to collect and why?  The exposure to the different length of series and the designs of some of the coins got them off my list quickly. I know I am going to disappoint many folks but most Buffalo nickels have bad strikes, Standing Liberty's quarter obverse is poorly designed and ugly and everybody and their brother is collecting Morgans.  Pennies? Yes, I still called them that. Short sets? Weird coins? Depression coins? Civil War?  Pretty coins? Well since I was aware of the shortcomings of my knowledge it was sure going to be inexpensive. I am sure you wont believe me but there are some very cool, historically significant, weird and beautiful short sets!  Now at this point I should mention that a prudent attitude caused me to go with raw coins exclusively. Why? They are cheaper and I needed to practice grading.  Have you ever seen those ads with a Flying Eagle cent on the end of a roll of Wheats? Yep! Got me some of those!   Even I could put together two coins eventually. While doing this I decided to also collect two cent pieces because they are so cool and have historical significance, and, Peace Dollars since I think they are one of the more beautiful coins ever produced and I could afford most of them.   Next-Trouble in Paradise!

On the Buffalo Nickel subject, those bad strikes were due to the design and the hardness of the coins composition. Despite the mint knowing this early in the series, making many attempts to fine tune the design somewhat, and actually pressuring Congress to do a redesign, they were simply left with the twenty-five year law on circulating coinage before changing to the Jefferson Nickel in 1938.

I love the design and history of the two-cent; you could probably tell by my blog. Iâ€™ve only been serious in collecting for about 8 months, and Iâ€™ve found my knack in collecting one-cent pieces, but I love to collect a few beautifully designed coins like the two-cent. I have only ever purchased raw coins as well. I would love to hear more about your collecting experience - it seems we have a lot in common!

Nice blog. I mostly collect Peace Dollar VAMs. If something nice catches my eye I may get it. I have very eclectic coin collections. Wait till you finish up a collection, if that's possible. Talk about what to collect next?? I finished up my date/ MM Peace set and was troubled for a while on what to collect. That's when I stated on their VAMs. One can always upgrade a set too. Good luck and Thanks.

I think starting out with raw coins is pretty smart for newer collectors. I think you are ahead of the game there and you recognize the need to learn to grade. Very important skill. You're off to a good start...

I been collecting over 50 years, and still have the same thoughts. What to collect?

I actually prefer slabbed coins, but I am not going after sets. I look at any coins. What to collect for me now is medals or so called dollars, or so called half dollars. I will still buy something else like a liberty nickel or peace dollar though. I have looked at those rolls with special coins on the end. Let us know what you find. I recently bought an uncirculated wheat roll, with the wheats showing on the end. Turned out to be 57 D wheats. A really nice roll of UNC wheats. Paid a little more, but wanted the roll of 1909 s wheats. Wishful thinking. I may give the away at the coin club meetings to whoever attends. They are still nice coins. Let us know your next trouble !

I myself like the design of the two cent piece. I was going through some coins and low and behold out drops a two cent piece. It looked ok at first but when I got my loop out I could see the marks on it. The strike was great. But it was used . I sent it in any way. That is for your blog . .I appreciate it.