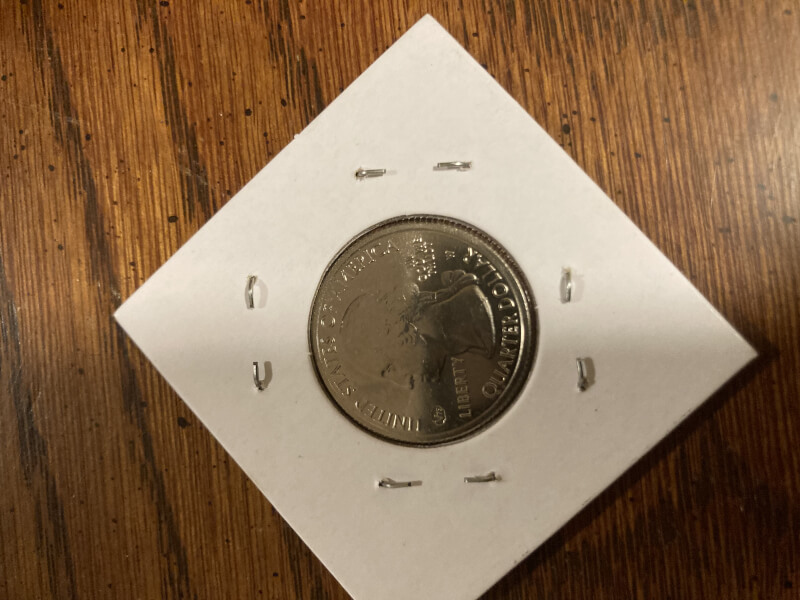 On April 2, 2019 the West Point Mint made an exciting announcement. The announcement said The United States Mint announced today that it has released the first ever circulating coins with West Point mint marks. Throughout the remainder of the year, two million each of the scheduled 2019 America the Beautiful Quarters will be minted at West Point. The first of these coins bearing W mint marks were mixed in with quarters produced at Philadelphia and Denver and shipped on April 1. As with all circulating coins, the W mint mark quarters will be distributed to banks and financial institutions by the Federal Reserve. The coins will likely begin to appear in circulation within four to six weeks.