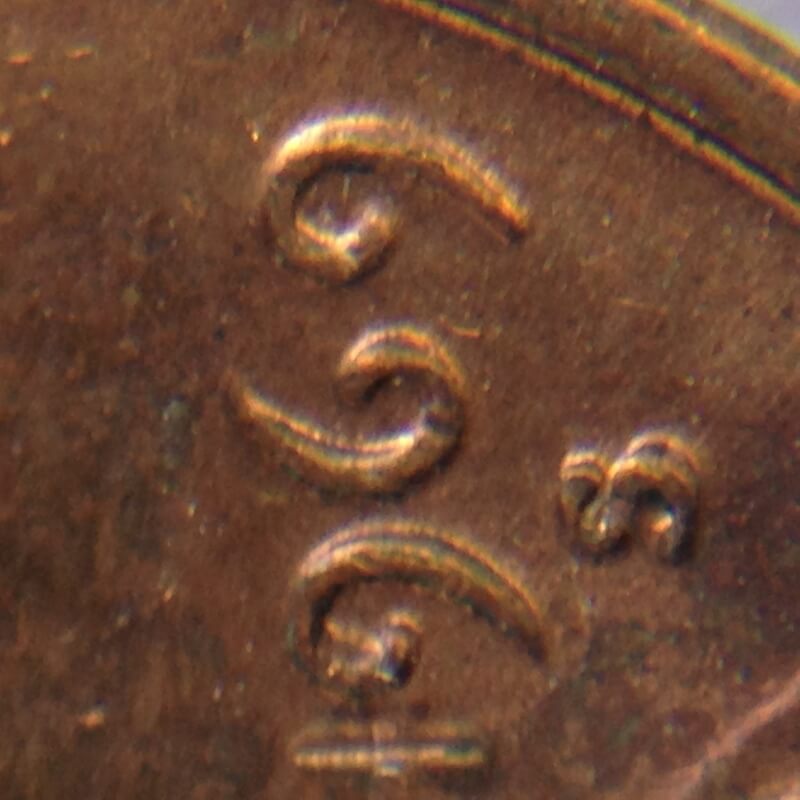 Funny blog. I agree, the ANA is a well kept secret. Glad you made it through the door.