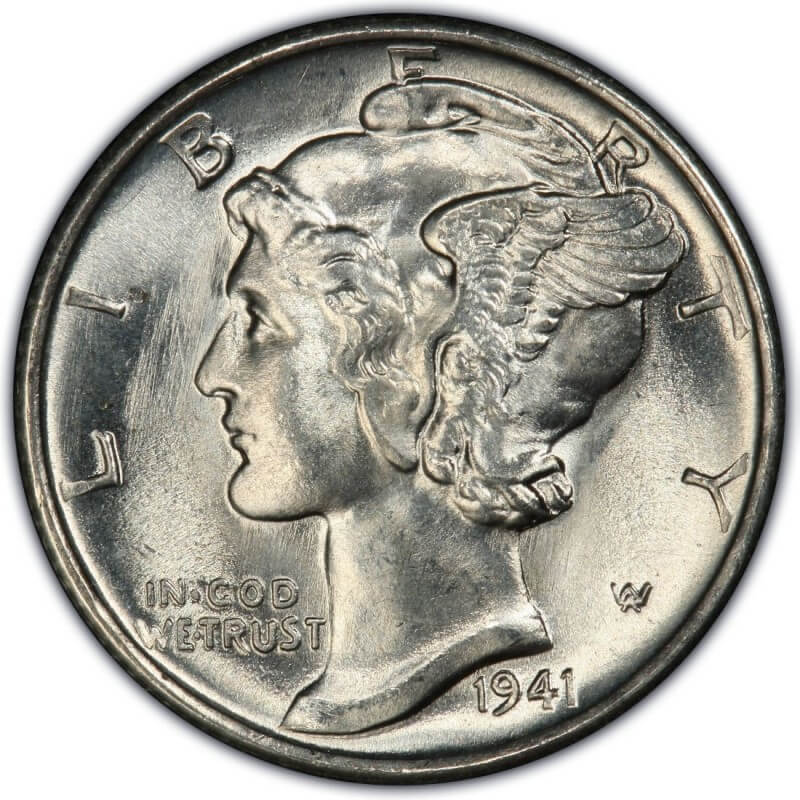 The title of this week's blog was sure to draw your attention, the term I personally have used to describe any coin not yet reaching the third party graders.  Many within the hobby call them raw, the subject of the week.          Enjoy!

For those born prior to 1980, the form of collecting coins in their natural state free of being entombed in plastic, this was how a coin collection would be assembled. Whether stored in albums or the more elaborate cabinet by the well to do, this was how the hobby of kings existed. While many of us still fill the albums and buy them that way,  a change occurred not long after both NGC and PCGS entered the marketplace in 1986 and 87 creating two distinct classes. Those who continued the age old ways of collecting and those who only buy  third party certified encapsulations. To be certain there are those among us who collect both, even the majority of these individuals prefer graded. And there is nothing wrong with collecting only graded or a mixture. So keeping to the subject, collecting in raw form, what do we truly know and understand about this manner of pursing our passion for numismatics? Why is there a growing number who cringe at the thought or often times berate those who do?  Perhaps not verbally, but we've all seen the face or look at some point when it comes up in certain company.  Again, this is all fine and well. On a personal preference level. Perhaps it's the fear of buying a counterfeit, or a cleaned, damaged or altered coin.  And rightfully so.  Still, collecting in the time honored fashion has and always will produce equally appealing collection to those encapsulated if done properly and carefully.

The single greatest reason for not collecting raw is doubt. Not in the afore mentioned reasoning for grading purposes, but doubt in one ability to accurately grade themselves. To overcome this, the first course of action is research.  This could start with a basic internet search. The issues there, however, are the sources. Above all, Wikipedia. A website which always seems to top the list on the search engine page and should never, ever be used for such purposes. That can not be overstated.  Compare what is found on one site with a few others for consistency between them.  Done properly this method of educating one's self should bolster your confidence.  While this may be the only way for world coinage or some of the more obscure coinage and other numismatics, for the vast majority both NGC and PCGS are excellent with their coin fact pages. A second, and much more accurate way to learn grading and authenticity comes in book form. The time honored Redbook, while a fine printing, should not be included. Many would argue that statement, yet this is a book written in generalized form across many denominations and series.  When collecting in raw form, coin specific books are a must. These breakdown a specific coin series in a way the Redbook does not. Yet how does one chose the right book? Asking a fellow collector is one way.  Basing it from a list of authors you may have heard of another.   Any book by Walter Breen,  Q. David Bowers, James Ross Snowden or Larry Flynn would be very useful as they were/are experts within the field.  These are but a few fine authors. Not only will you learn about a coin, but a detailed look at die pairings and differences should aide in detecting fakes.  Finally, on the subject of grading, one of two books is an absolute must. Coin World's Making the Grade or the Official ANA Photograding Standards. Both have detailed text and photographs of every U.S. coin as well as text description of each grade from good to mint state.

The second greatest reason people give for not buying ungraded is cleaned. That word in it's self is misunderstood.  Simply put, cleaning is the altering of a coins surface after being struck and leaving the mint. Another argument surely to ensue is the term "conservation", which a few of the third party services offer. This is by definition, cleaned, as it was done after leaving the mint and thus altering the original surfaces. Yet acceptable in the community and marketplace.  What few people understand, prior to third party grading, it was common practice for even some of the top names in coin collecting to have cleaned their coins. Albeit wiping them gently with a cloth and perhaps water. Many even went as far as recommending it. Then there are the pre 1800's copper coins in existence still exhibiting full red mint luster. How is it that a coin struck in a metal so susceptible  to tarnishing and darkening able to survive decades? Varnish or shellac. Yes, the stuff to stain wood or coat floors. Easily removed with acetone years later. Again, common practice long ago.  By no means a rant, those things needed addressed to clarify what cleaning is before learning how to detect it.  When it is mention in discussion, however, the one claiming it is often correct.  Whether from a photograph on a forum post or by a dealer examining it in hand. Signs such as hairline "scratches", a dull hazy look, odd distinct discoloration along devices or in crevices, or an overly bright and reflective look. While true, if done years ago, aging and toning could conceal such things, so long as it does not detract from the overall appearance it should be acceptable. When we show off our collection, does the viewer break out a magnifier?  The point being, cleaned should not be overly concerning so long as it does not distract from a coin right next to it.  You just wouldn't want a whizzed coin next to a mint state. Or dull from being cleaned next to a naturally aged Walking Liberty. These are things to consider when buying so look at alongside a few others if possible. In the end, the call is entirely your's based on eye appeal not whether it may or may not have been cleaned.

In conclusion, isn't it time to return to the basics? Time to remember why we collect, to look past the plastic and beans to what coin collecting really is. What it once was, so to speak for my slab only friends.  Above all else, it's YOUR collection.  For the writer, who has some graded coins, 95% is in raw form and far, far more enjoyable than those not.

I always enjoy your blogs. They are always good reads and I like to learn about these topics. Thanks for sharing!

Enjoyed your blog very much! ; )

I prefer my coins raw and displayed in traditional albums or folders but I understand that slabs have their place and I have many, mostly NGC, slabs. I started collecting in 1968 so that may have a strong influence on my preferences.

I enjoyed the read. But your blogs always do. I have Dansco albums and like Gary said there is nothing like paging thru them . The Kennedy album. Luster on every page. There all B/U . the best feeling is putting the coins in. I have been lucky. None of my raw coins have been cleaned. Some of the books come right from the sets. Thanks again. I learned something today!!

Great read. My coin guy told me right when I first started going to him that most "older" coins have been cleaned. Nice to see it here. It would be great if everybody learned to grade their own coins. That TPG label isn't always correct. Just ask CAC about that. I really enjoyed this blog. Thanks.

There's something to be said for plugging holes in a coin album. There's nothing like pulling an album off your shelf and thumbing through it. To this day, I have a few albums that I enjoy pulling from my shelf mixed in with my graded and virtual (web-based) albums.

I believe the basics are behind us. Maybe someone will start cracking open graded coins and put sets together like the old days? I am sure a few collectors crack open quite a few coins. I avoid cleaned coins or problem coins. Can we shellac a few coppers today and hide them away for future generations? I suppose conservation and storage of coins is so good now, that modern coins will survive in numbers and nice condition.

Loved your expertise and wise advise thru your essay. I concur in many ways and indeed, having references from various collecting houses or sources would be a must to develop a solid and wide collection. As generations unfold, Numismatics change as well, however, the backdrop for good and fine selections also go hand in hand with art and history and, social origins. Yours is a magnificent subject-matter or thematic ground for many of us. Excellent.