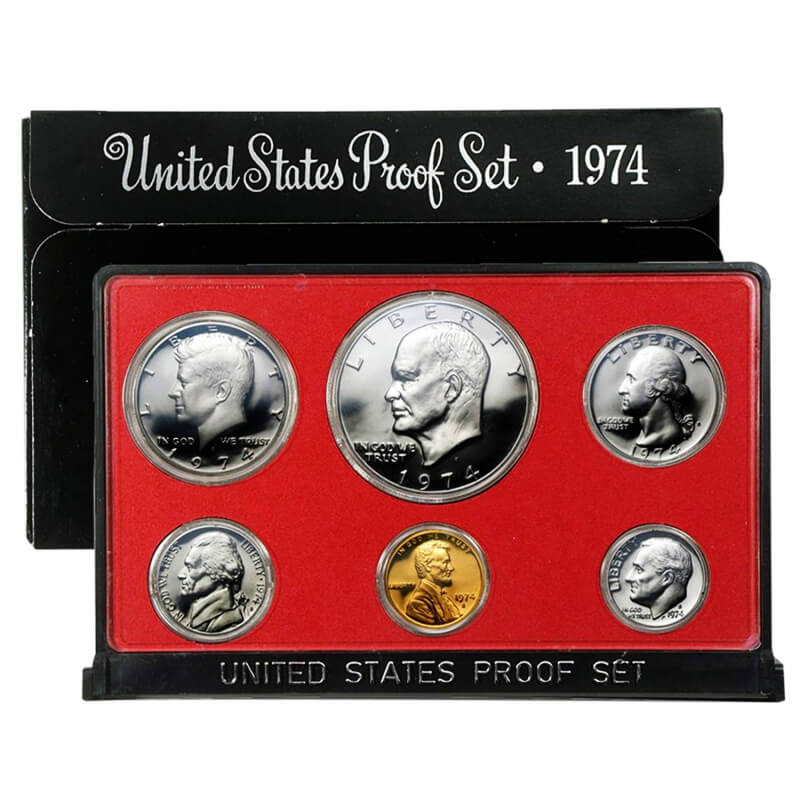 As a novice writer a rule learned along the way was to not allow the subject to become about the writer.  To do so opens the door for arrogance,  a sense that one is authoritative and the words become fact.  To be certain there are experts in various fields and subjects. Having read many well written books and articles by them, the writer does not enter the readers thoughts but instead remains focused on the content.  This above all else makes for a great read.  An exception to this rule would be an autobiography, which in a sense this unusual blog may well be considered.       Enjoy!

Due to recent events I felt compelled to write about myself, while at the same time reflective of those within the hobby. My journey down the road began in 1974 in a manner few born after 1980 could relate to. Before the advent of the digital age, which still seems like yesterday in my mind, both old and young socialized with one another in the physical form rather than electronic. What I mean by this is, fathers would be commonly seen throwing a baseball around with their sons. Summer vacations in the back of a station wagon (an SUV for those not old enough to remember), weekends at long gone amusement parks.As for us youngsters, running around the neighborhood from the time our feet hit the floor until our mothers were screaming our names after dark.  Somewhere in between we began collecting things. Baseball cards, stamps and coins. For myself this came in an organization no longer popular these days, the Boy Scouts.  I needed a merit badge to get one step closer to the ultimate and elusive Eagle badge. Sadly, I never made it that far. However, reflecting back, that embroidered patch pales in comparison to the old blue folders filled so many years ago. Which I still possess. Those dusty little objects transporting me back to my youth as I gaze upon them from time to time.

As time progressed, and despite that thing called life hampering my collecting, an appreciation for those circular metal discs arose. I began looking at them from a historical viewpoint. Not so much from the when or the why they existed, but the who. More along the lines of who held them, what were they used for or where they had been. In time, intrigued by their design, I began buying books which quickly escalated in numbers. Followed in short time by a local coin club, then a major one.  Little had I known at the time how this was to be the very foundation as to why I collect. Although I look upon coinage as small works of art able to be held in one's hand, without the many like minded people I have met along the way I somehow do not think the passion I have would be as strong. With the appreciation of coinage and the friendship gained through interaction at times I felt compelled to share my finds with others who in my mind would enjoy them far more than I ever could.  In talking with and reading their many postings and blogs I am reminded of this quite frequently. That a coins true value is not of a monetary one. To that, for years I have been hoarding every bicentennial issued coin which found me. Literally hundreds of rolls in as many years. Because of one such reply to another's forum posting, I began releasing them into circulation. If only a handful of those who discover them as I did find a similar fascination then my mission is complete.

Good to hear about your history in the hobby. Being a YN all I know is digital devices now.

What can I say? I'm a hoarder.

Thanks for sharing! I sometimes wish I was alive to experience the older times when electronic devices hadn't begun to change everyone's lives, it has made some great connections with other numismatists for me though.

Not one who dislikes change or technology, today's world is only less sociable in the physical sense with the digital consuming so much of our time. Like that as I type. There's only so much in each day. Make the most of it.

Thanks for the amazing info! Good work on the collection, from what ive seen, it looks amazing. Thanks for sharing! Cheers, NM

At the rate you're going you'll pass me in the years to come. Keep at it.

Lots of great memories! Thanks for sharing with us. Enjoyed your blog very much! ; )

Great blog. I love reading these stories of how we got started collecting. Those were sure great times. Thanks fellow Cub Scout/Webelo.

Late start for me. My start is very complicated it was because I was almost killed by an 82 year old man driving a truck and he broadsided me . I was in a coma for three months. My neurosurgeons told me after months of rehab I should try a hobby. One collected coins. He stated it will help you recover for a while. I'm still at it I don't sell coins I give them away. I pass it forward.

I like it, nice reflection. I was a Cub Scout when I started collecting :-)

It is okay to write about your self once in a while. We learn about your connection to the hobby. Nice blog.

We are mere caretakers of our collections, in a perfect world, generations to come will also marvel at their beauty and their fascinating story. Thanks for reminding us Skinny Santa, you nailed it.

Great story! I love hearing about how Numismatists got into the hobby. I recently started hoarding all lincoln cents I find minted from before 1970. I haven't got far, and have only filled the 1960s tube halfway, and 2 wheat cent tubes to the top. Thanks for sharing!

Letting go back in the wild..... Catch and release at its finest! I admire that!

I remember the only time I willingly went in the house before dark was to catch the latest episode of the greatest (at that time) Science fiction TV show ever, Lost in Space on a black and white TV. Oh the memories, my first Sears & Robuck mail order bike, standing barefoot on the metal flooring inside the Hall Brothers refrigerated Milk delivery van in the middle of a hot Alabama summer, yeah, we were country. Long beard you have brought back memories. As ole Bob would sing "Thanks for the memories"!

So you have all the Bicentennial coins ! Releasing them back into circulation is a great thing to do. You may well create quite a few numismatics by this gesture. Times sure have changed. I have fond memories of childhood also, before the age of electronics. 1974 was a good year for me collecting coins. I looked forward to the bicentennial sets coming soon. Still have 5 1976 3 coin proof sets. The coins I collected in those early years have special places with us. Keep traveling the road Longbeard !!