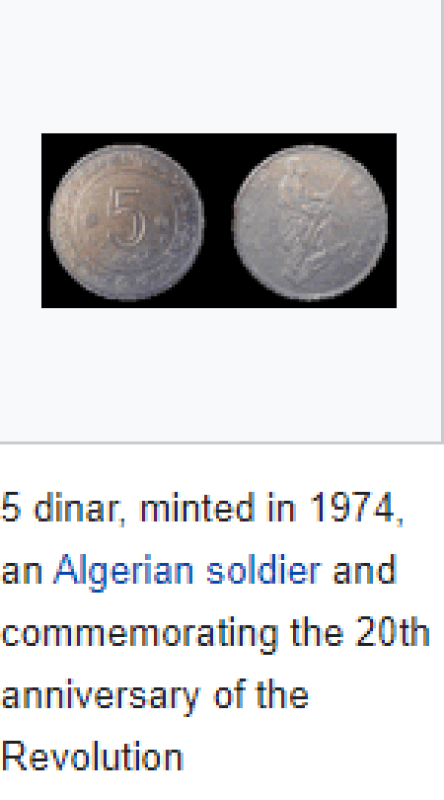 Anybody got a water bottle to spare?

Welcome to the Sahara, were we visit the nation People's Democratic Republic of Algeria (which sounds Commie but is a semi-presidential republic).

We can trace the history of Algeria back to 200,000 BC, where hominids roamed the area. Neanderthals also could trace their roots to Ain Hanech. These people were renowned for their blades. These blade makers would mix with other groups and become the Berbers, the indigenous people of North Africa. From Carthage, a group of Berbers known as the Carthaginians would become an empire, ruling much of the Mediterranean until Hannibal's mistake. This led to the destruction of the army by the Scipio-led Roman Republic, and total defeat when the Roman's took Carthage. After ruler Masinissa's death, the Berbers split each other, with the Romans sneaking into Alegria during the chaos. They would rule the area until the Germanic Vandals took over in 435.

During the early 8th century, the Muslim Caliph under the Umayyad Caliphate conquered Algeria (and Egypt and Libya and Tunisia before it), converting the nation to Islam. During the Middle ages, the area was home to many scholars and saints. During the 1500's, the Berbers were controlled by the Ottomans, though the control was rocky as plague struck the area repeatedly. The Dey, an autocrat, took over, but was assassinated. 28 deys would follow, with 13 out of the remaining 28 falling victim to assassination. During the late 1790's, desperate for money, an independent group of pirates began raiding US Navy ships, sparking the Beginning of the USMC and USN, during the Barbaby Wars.

No longer fearful of the Ottomans, the French invaded and captured Algiers. It was peaceful until the 1950's. Sensing weakness in the French army, reeling from destruction in WWII, the people started war with the French Army. It was so crazy that prisoners would write notes using blood, and an anthem to the movement was written on cell walls using blood. After 2 million dead Algerians and 25,600 dead French Army men, President Charles de Gaulle, after seeing what a determined enemy could do to an army (ahem, the Nazis), and a far-right group attempt to kill him to not make the FLA pull out of Algeria, he pulled the French out of Algeria, and gave the nation independence.

In 1991, the Islamic Salvation Front won elections, causing more democratic legislative members to cancel the elections. The militant wing of the ISF soon started to kill people, starting Civil War. The ISF massacred thousands by 2002. The total death toll was 100,000. During the 2010's, Arab Spring was held to little effect.

Most of the nation is located along the coast of Algeria, as the middle is just barren desert. The currency is known as the dinar (ŮŠŮ†Ř§Ř±). The word is derived from the Roman Denarius. After the Algerian people won independence from the French, the Franc was to be used for a few years until a national currency could be developed and distributed. On April 1st, 1964, the Algerian New Franc was discarded for the dinar at the same exchange rate. This currency is seldom used, as dinars are used only on paper. In speech, the franc is referenced, with the franc being used more in the marketplace.

Thanks everyone, and see you on our US Road trip later!

Long and sad history. Thanks for the photos.

I know its styx, but can t remember the title! I never knew this much about Algerian coins, although I have several. Thanks for the info!

Nice history of the area and time. Amazing what took place years ago. Nice blog.

Eye appeal wise, their language in lettered form is as beautiful to the design as the main elements on Middle-eastern coinage. Unlike English speaking nations which rarely blend the two. Enjoyed the read!

I didn't think I would enjoy it but coins has this magic that draws you to it. Well done . And thanks!

Mr. Roboto, Styx. Nice blog. That was a lot of research over a North Africa nation. Well done. Thanks.