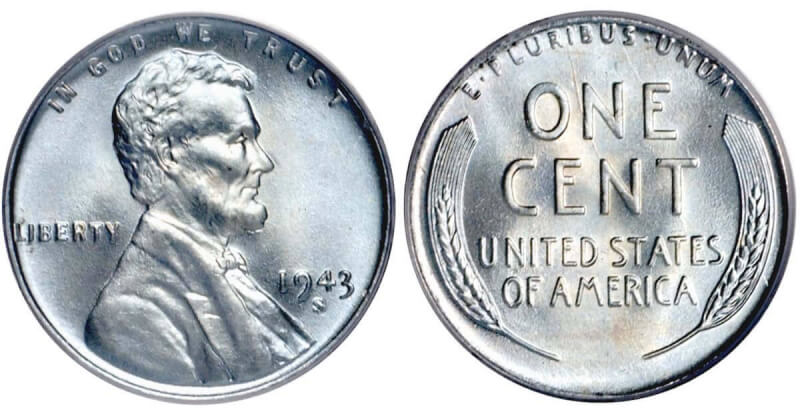 World War Two started when Germany launched an attack on Poland in September 1, 1939. In response, Great Britain and France declared war on Germany. In December 7, 1941, the Japanese made a surprise attack on Pearl Harbor in Hawaii. On December 8, the United States of America declared War on Japan.

Hello everybody! In this article I have written about the rare 2000 Sacagawea dollars that you should look for (and a few that you cannot find in circulation)! Sit back, relax, and enjoy!