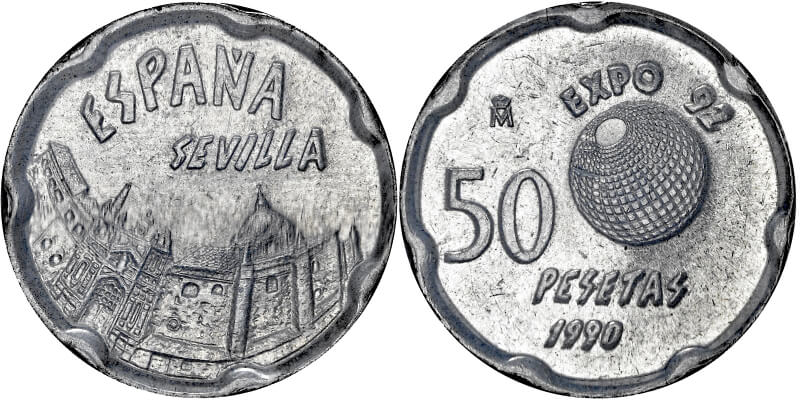 Before I comment on my interesting concept, I want to thank Stumpy for his generosity to me. When Stumpy noticed that I was interested in collecting Spanish coins, he sent me a message asking me if I wanted a few Spanish Olympic coins. Naturally, I was interested in the coins and accepted his offer.

As a result of my Money Talks presentation at the Words Fair of Money I came into contact with Coin World writer Chris Bulfinch. Chris wanted to talk with me about an article he was working on concerning Laura Gardin Fraser. At the end of that conversation he asked me if I would be willing to do a podcast interview with him of which I was only too happy to do. 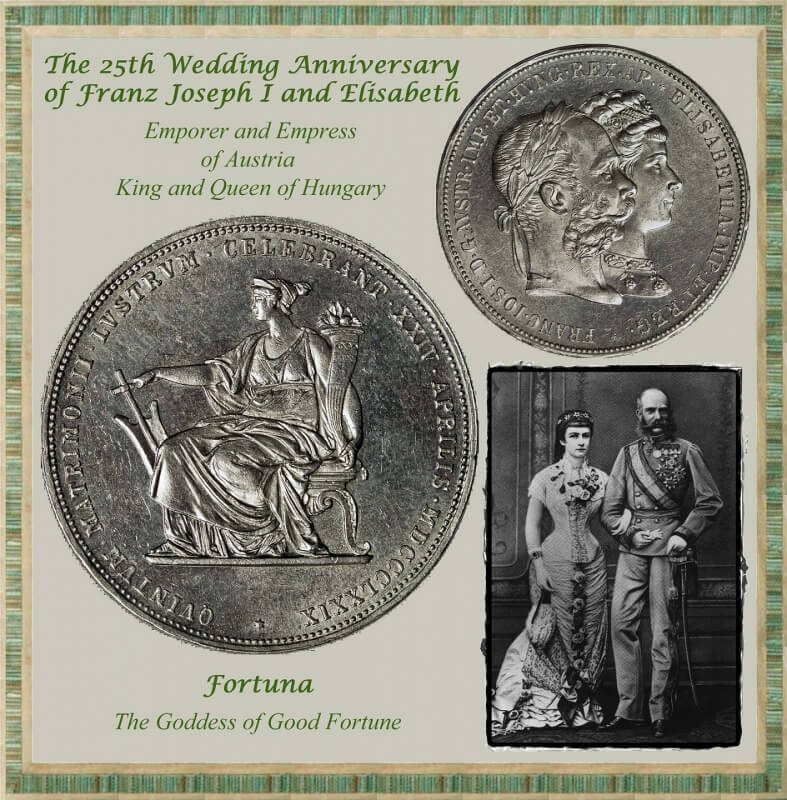 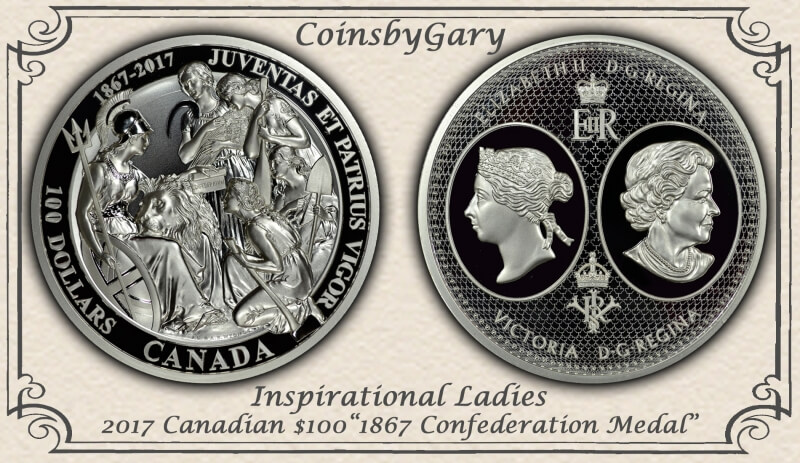 There are few things in numismatics that I enjoy more than strong allegories on coins and medals. Where the allegory is unknown, I endeavor to decipher it within the historical context of the numismatic piece. Because of this love I created two NGC custom sets, “Inspirational Ladies” and “The Use of Seated Imagery in Numismatics.” Researching the coins and medals contained in these two sets has given me many hours of enjoyment! 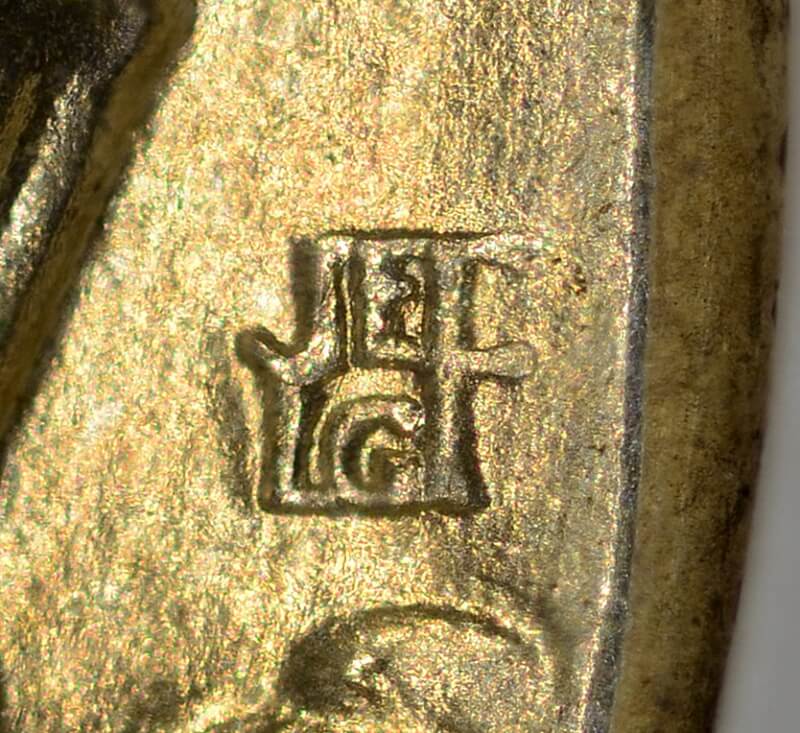 The editor of “The Numismatist” in a November 1926 editorial declared that the bold and striking design of the Oregon Trail Memorial Half-Dollar was “much more appropriate for a medal than a coin”. Though the editor may have been technically correct, the collectors have had the last say as evidenced by an article by Q. David Bowers appearing in the October 1998 issue of “The Numismatist”. In that article Q. David Bowers writes that the “Society for United States Commemorative Coins” voted the Oregon Trail Memorial Half-Dollar their favorite commemorative.The design of the Oregon Trail Memorial Half-Dollar isn’t the only component of this coin that endears it to collectors. For the collector interested in the history behind the coin, and the history of the coin, this coin has something for everyone. First, without the determination of Ezra Meeker and Dr. Minnie Howard there is no Oregon Trail Memorial Half-Dollar. Ezra Meeker first traversed the Oregon trail in 1852 with his wife and newborn child and sought to raise funds in order to place markers along the trail. Dr. Minnie Howard was a resident of Pocatello, Idaho which is in close proximity to Fort Hall, a major stop along the trail. Through their efforts, Congress authorized the minting of up to 6 million coins! Then there was the mismanagement of the proceeds from the coins by the Oregon Trail Memorial Association. On top of that there was an attempt to increase sales to collectors by introducing coins with different dates and mints.[1] And if that isn’t enough there is confusion as to which is the obverse of this coin, the wagon side or the Indian side? Incidentally, the wagon side is considered to be the obverse by the US Mint while the Frasers consider the Indian side as the obverse.[2] Not lost to me amidst all these story lines is the fact that this coin represents the only collaborative work done by both James Earle and Laura Gardin Fraser. Thus, with two of that days more accomplished sculptors designing the coin it is no wonder to me why this coin is so highly regarded among collectors. Besides the obverse/reverse confusion there is confusion as to which Fraser designed which side. Conventional wisdom has that Laura designed the conestoga wagon side because animals were among her favorite subjects for sculpting and likewise James the Indian side because of his skill sculpting Indians.[3] However, Mitch Sanders writes in the July, 2013 issue of “The Numismatist” on page 105 that James designed the wagon side while Laura did the Indian. Incidentally, Laura produced the plaster models for both sides of the coin based on James and her’s drawings. Then in order to expedite production of the coins Laura had the Medallic Art Company make the hubs that she then hand carried to the Philadelphia Mint.[4]Despite all this, what I find most intriguing is the monogram on the coin’s reverse (Fraser definition). The monogram has the initials JE and LG in small letters on top of each other with one large F on the end. To me this signifies the Biblical definition of marriage that the two shall become one. Though James Earle and Laura Gardin Fraser had no children, they had a wonderful marriage that spanned 40 years and only ended with the death of James in 1953. Laura had this to say about their life together: We talked and laughed and competed all our lives. When we weren't working, we were talking, and we never grew tired of each other or ran out of subject matter to discuss or argue about. The theatre and [New York] Philharmonic were our favorite social events. We could spend literally days discussing a play or a concert. Good acting always thrilled us, as did the strength and beauty of poetic writing. Of course our own creative work was our life. It was that way to the end. A few minutes before Jimmy passed away, I sat on the edge of his bed and started talking about our doing a Lincoln. He just beamed with excitement. I didn't want him to overexert himself, so I thought I better leave. I got up and walked to the door, then turned around and looked at Jimmy. He raised his head, nodded, and looked at me, smiled and said, “By golly, Laura, we’ll do a colossal Lincoln...together!” [5]1 The Numismatist, November 2014, “Sunrise at Pocatello”2 Commemorative Coins of the United States by Q. David Bowers, Chapter 83 The Numismatist, November 2014, “Sunrise at Pocatello” 4 Commemorative Coins of the United States by Q. David Bowers, Chapter 8; The Numismatist, November 2014, “Sunrise at Pocatello”5 End of the Trail the Odyssey of a Statue by Dean Krakel Epilogue “Something more beautiful for America” Gary 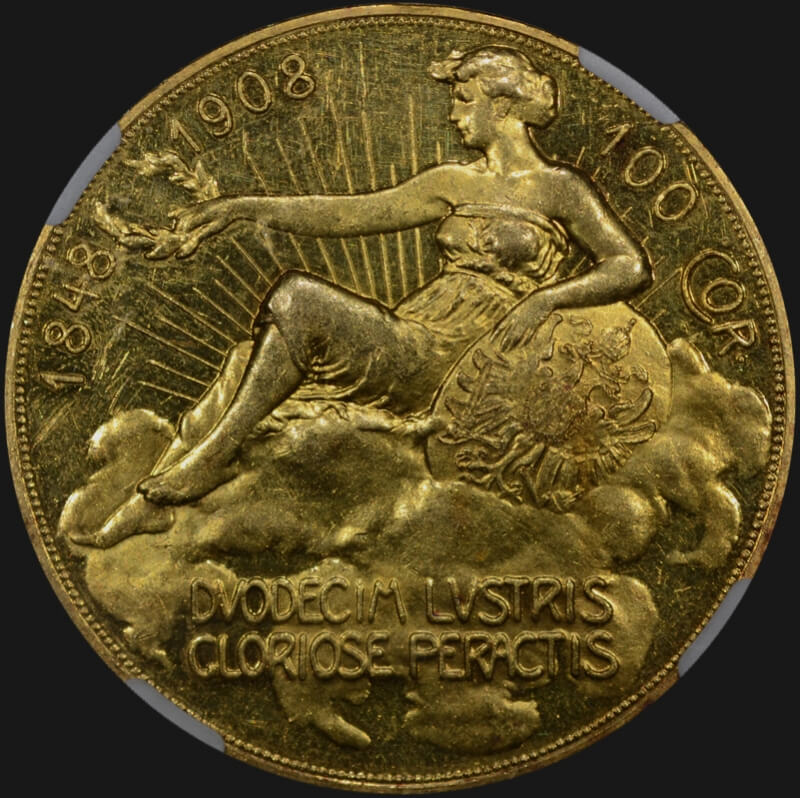 I know that the images of this coin and its description reside in one of my ANA collections, but I thought to post it as a blog to give it more visibility and to display my newly taken and improved images.