The American Numismatic Association is a nonprofit, educational organization and is recognized under the Internal Revenue Service Code as a 501(c) (3) tax-exempt organization. It is governed by a nine-member Board, which includes a president, vice president, and seven governors at large. The ANA's federal charter, granted in perpetuity by the United States Congress, rests control of the Association in the hands of this Board.

In 2023 the terms of all nine officers will expire. Those elected will be installed at the ANA's 132nd Anniversary Convention Banquet in Pittsburgh, Pennsylvania, August 11, 2023 and will compose the Board of Governors for the next two years.

ANA members with voting privileges can nominate candidates for the ANA Board of Governors.  Nominations must be in writing and received by the Executive Director no earlier than December 1, 2022, and no later than March 1, 2023.

Individual members 13 years of age or older as of March 31 of an election year and who have been members of the Association for at least one year as of that date shall be entitled to vote in any Association election. ANA-member clubs are entitled to one vote.

November 2022: “Call for Nominations” in November 2022 through February 2023 issues of The Numismatist.

December 1, 2022: Only nominations submitted in writing to the Executive Director received no earlier than December 1, 2022, and no later than by March 1, 2023, will be accepted. Nominations received prior to December 1 and after March 1 will be deemed invalid.

Members 18 years of age or older as of March 31 of the election year and who have been a member of the Association for at least three consecutive years as of that date shall be eligible to hold elected office.

In order to be a candidate for office, a member must receive at least 25 nominations from member clubs in good standing and/or individual members in good standing. No member may nominate himself or herself or nominate a number of candidates for any office in excess of the number to be elected to an office. This means each individual member or club is allowed to nominate one person for president, one for vice president and seven for governor.

Individual Members 13 years of age or older as of March 31 of an election year and who have been members of the Association for at least one year as of that date shall be entitled to vote in any Association election.

A Club that is a member of the Association shall be entitled to have one vote.

Election advertising will be accepted for the March, April, May and June 2023 issues of The Numismatist. In accordance with ANA bylaws, campaign advertising must include the full name and ANA member number of the sponsoring individual (whether that is you or another ANA member). If the sponsor is a committee or organization, the advertisement must include the name, address and member number of its chairman or principal representative. (This requirement applies to election advertising in all numismatic publications.)

Advertising copy, as well as all photographs, artwork or electronic files for The Numismatist, is due 6 weeks prior to the cover date of the desired issue. The ANA Publications Department can design and produce your ad for The Numismatist at no charge.

If you would like to contact the ANA’s member clubs, you can purchase club mailing labels for $250 (one-time use). Labels will not be sent until payment is received. Please make checks payable to the American Numismatic Association.

In accordance with ANA bylaws, each candidate for ANA office must furnish a biographical sketch and platform, not exceeding 350 words in length, for publication in The Numismatist. The biography should include the candidate's record of service to the Association and to numismatics in general. This material will be published in the June 2023 issue of The Numismatist and will be enclosed with ballots mailed to all voting members.

All biographical information and platforms must be typed using upper- and lower-case characters and submitted via e-mail to election@money.org or mailed to the Executive Director at ANA Headquarters, 818 N. Cascade Ave., Colorado Springs, CO 80903. Copy submitted by fax will not be accepted. Please submit a professional quality, color portrait no smaller than 4 x 5 inches (300 dpi). All material must be accompanied by the candidate's member number and name (as he or she wishes it to be printed), as well as his or her address, telephone number and e-mail address (not for publication).
Any submission that is more than 350 words in length will be edited by deleting text from the end of the document.

Candidates will not receive a proof copy prior to publication. Deadline for receipt of these materials is March 31, 2023. Only those biographies, platforms and photographs received by this date will be published in The Numismatist and sent with the official ANA ballot.

The individual nominee assumes all responsibility for meeting the deadlines noted below. The ANA assumes no responsibility and will not notify nominees of approaching deadlines.

November 2022: “Call for Nominations” in November 2022 through February 2023 issues of The Numismatist.

December 1, 2022: Only nominations submitted in writing to the Executive Director received no earlier than December 1, 2022, and no later than by March 1, 2023, will be accepted. Nominations received prior to December 1 and after March 1 will be deemed invalid.

As individuals attain "nominated" status, the Executive Director will send a “Notice of Nomination" by certified mail,  return receipt requested.

March 31, 2023: Written notice of acceptance (or declination of nomination), along with a photograph and biography/platform of the nominee (not to exceed 350 words) must be received by March 31, 2023. If these items are not received, the photograph, biography and platform will not be published in The Numismatist.

June 1, 2023: Official election ballots will be sent by the independent auditing firm on or before June 1, 2023, to all members entitled to vote. Included are a pre-printed return envelope and candidate biographies/platforms.

July 1, 2023: Completed ballots must be received by the independent auditing firm on or before July 1, 2023. Ballots received after this date will not be counted.

July 15, 2023: The independent auditing firm must deliver a report of votes cast for each candidate to the President and Executive Director no later than July 15, 2023.

July 16-29, 2023: At least 10 days prior to the opening day of the anniversary convention, the Executive Director, by written and/or electronic communications, shall announce to all candidates and to members of the numismatic media who customarily receive announcements from the Association the number of votes obtained by each candidate for each office.

a) No person shall submit for publication or cause to be published any printed, paid advertisement promoting any person’s candidacy in an ANA election without that person’s consent.

No member may make or publish any false, misleading, libelous or slanderous statements regarding any candidate.

No advertisement, email, webpage or electronic messaging relating to an ANA election (nor any envelope or wrapper therefor) shall include any name, abbreviation, device or address that will in any manner indicate or imply the Association’s endorsement of, or opposition to, any candidate.

Any Member violating any of the preceding provisions shall be subject to expulsion, suspension or other disciplinary action therefor by the Board of Governors.

VIDEO FORUM: What it Takes to Be an ANA Board Member

This presentation was given at the 2018 World's Fair of Money® in Philadelphia.

EBOOK: What it Takes to Be an ANA Board Member 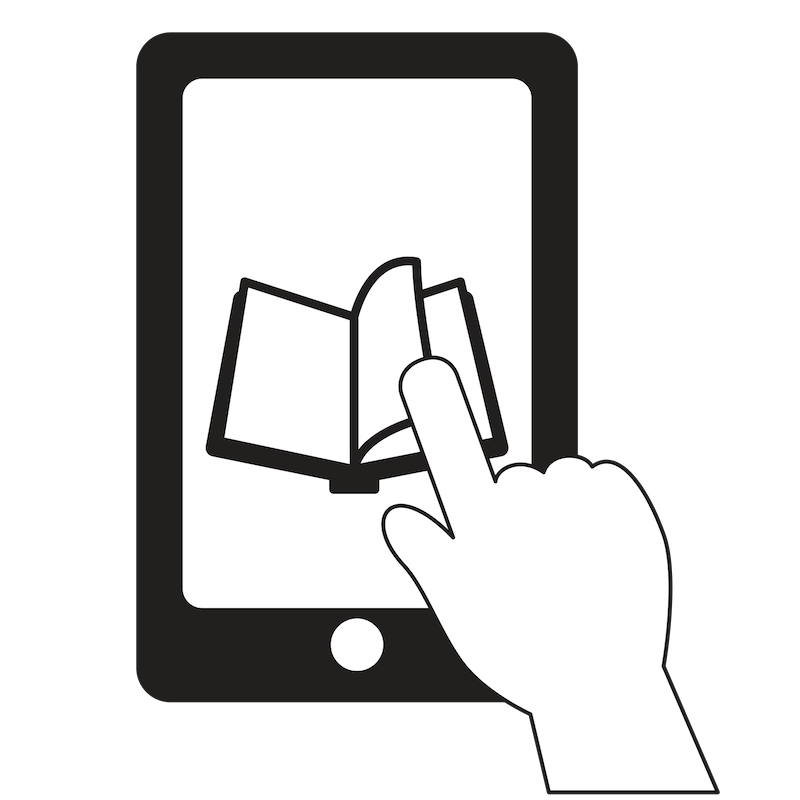