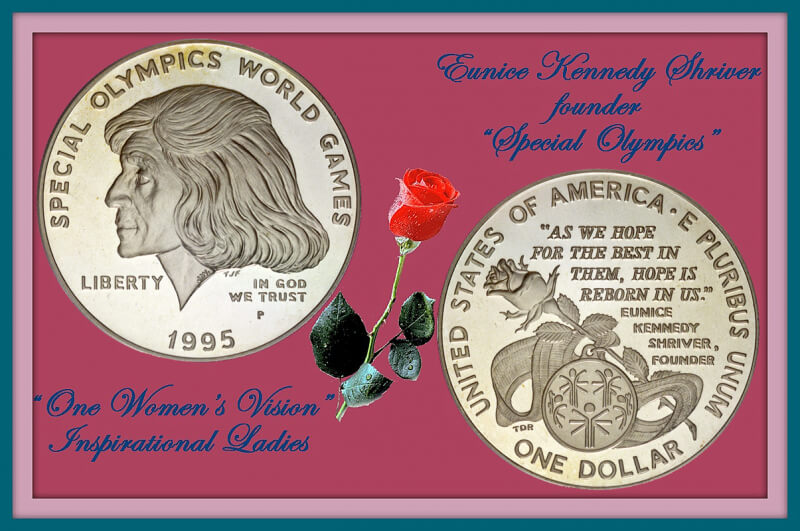 Often when we think of the Kennedy's our first thoughts go to John and Bobby, who were assassinated. We might also think of Teddy, who saw his political aspirations for higher office end at Chappaquiddick. When I look back at history, I can't help but think what the political landscape might look like today if things were different. In my estimation, there was a strong possibility all three Kennedy brothers would have been President of the United States. 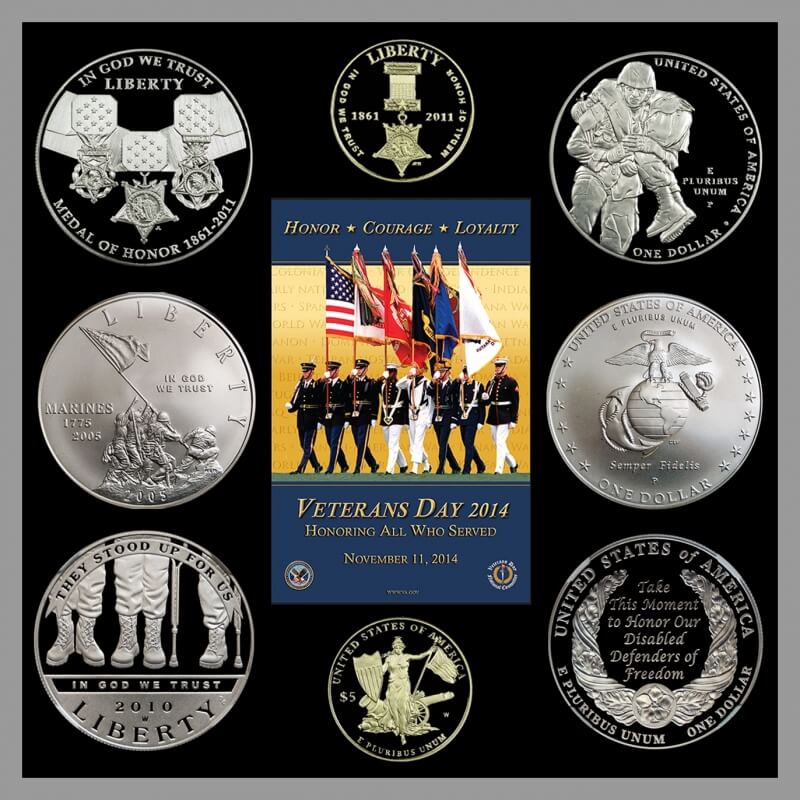 A Four-Coin Tribute to our Veterans 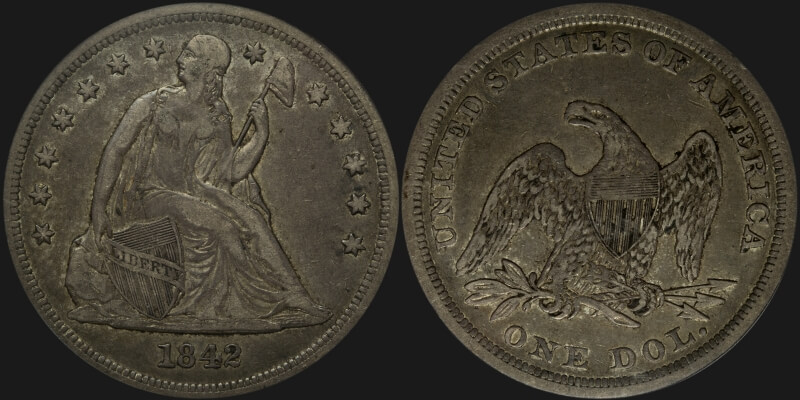 My latest NEWP is an XF-45 1860-O Seated Liberty Dollar to upgrade a VF-35 1842 dollar from my collection. What makes this purchase unlikely is that I was not looking to add a new Seated Liberty Dollar to my collection nor was I looking to upgrade the one that I currently own. However, while I was browsing a dealers listing looking for other coins, this coin kind of swept me away.