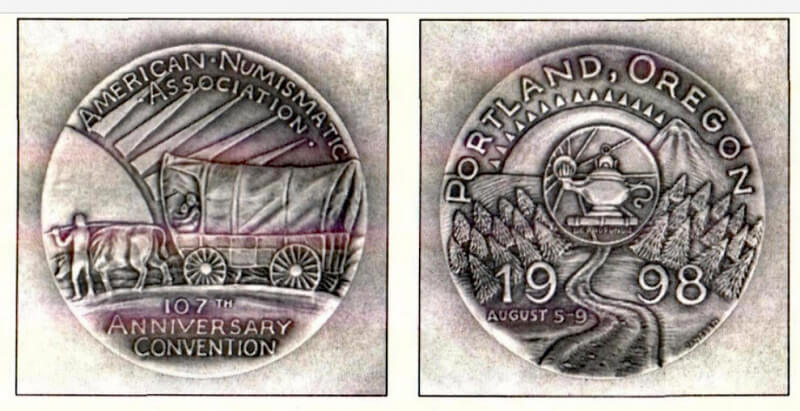 Its been a long time since I've written an original blog here. It's not that I didn't have anything new to say but that I've had other responsibilities and distractions getting in the way. However, behind the scenes, I have been accumulating bits and pieces of news about my Laura Gardin Fraser collection. 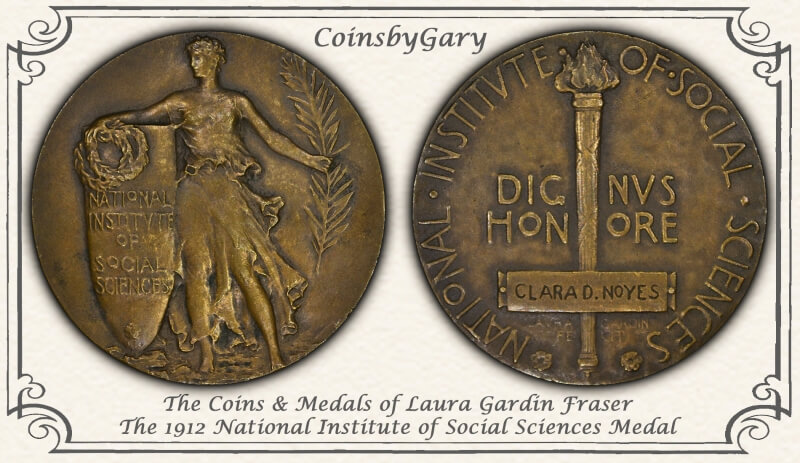 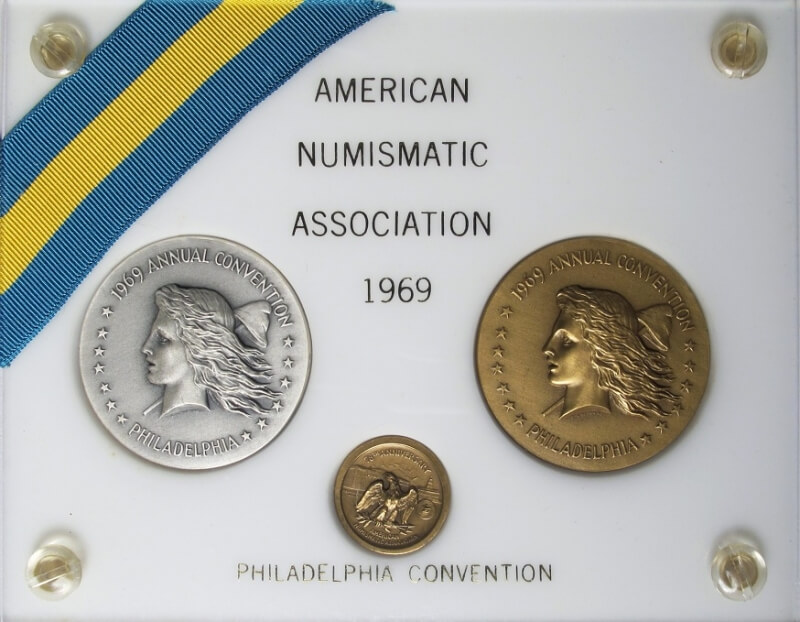