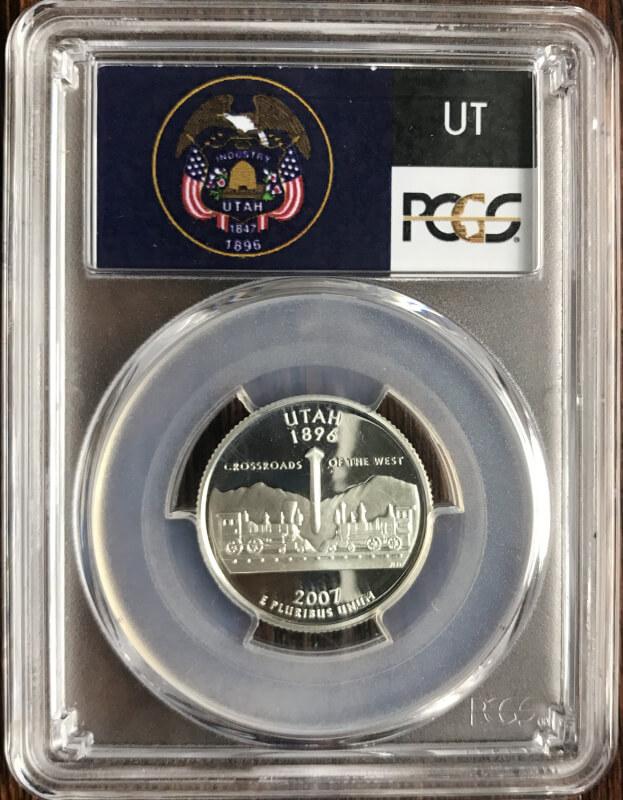 150 years ago today an event took place that transformed the nation.  An idea given birth during the civil war reached its conclusion with east and west connected by two ribbons of steel.  The work of many celebrated and captured on a glass plate as Central Pacific's Jupiter and Union Pacific 119 faced each other in Promontory Utah.  You can still see a reenactment of this event there today, though for those luckily enough to be in Ogden, Utah today you will be treated to seeing the largest operating steam locomotive in the world.  The Big Boy as it is known is a 4-8-8-4, meaning it has four leading wheels then eight driving wheels then another eight driving wheels concluding with lastly four trailing wheels.  The locomotive had sat on display at the Pomona fair grounds and I had seen in there during a break between architectural exams held in one of the buildings there.  Union Pacific went across the nation to inspect the remaining locomotives and 4014 was deemed the best candidate for restoration.  So two years ago it made its journey to Wyoming to undergo restoration finally moving under its own steam on May 4th.  Kind of an amazing itself though a far cry from the eight plus years from Lincoln signing the legislation to the driving of the gold spike during Grants term.

As for numismatics well there are several medals celebrating this event and more recently the Utah state quarter.  So I challenge you to take a minute today and if there is a track running through your town stand near it for a moment and image a time when that was the only link to the outside world assuming you do not live at a port city.  Imagine the thrill and the freedom that existed down those tracks that today could carry you across this great nation, remember Eisenhower had not paved America and most of it was sparsely populated.  The man behind the throttle of that locomotive leaving town was the envy of all.  It was a great time, a simpler time, a time long ago worthy for a minute of your thought.  Of course if there is no track in your town being long since pulled up then just find a Utah quarter take a gander at it and feel the design in your hand and imagine.

Thanks! Great blog! I watched some videos of the restored Big Boy in action and it is amazing!!

Great informational blog. I enjoyed it! Also, thanks for the addition of resources in your after blog dialog.....

Great moment in our history. Just think what they did. It was remarkablr. I have done designs I'm done sorry about th challenge. Sounds good . I enjoyed the blog very much. Thanks.

I accept your challenge. Great break down of a very historic day. It was in Pomona, CA??? I wish I would have know then. beautiful medal. Thanks for this reminder.

Yes that was Pomona, CA that the locomotive resided at. You can still see the longest coupled locomotive there 4-12-2 number 9000, also a Union Pacific engine. Union Pacific had a lot of long tangents in Wyoming to run these beast. Here is a nice clip of the restored 4014 in action. https://youtu.be/f51PbhSQSpY

Great information... An important event for sure.... If I'm ever near there, I'll have check out the reenactment

Here is a link to the reenactment site. https://www.nps.gov/gosp/index.htm

Beautiful medal and fascinating history. I will take up your challenge.