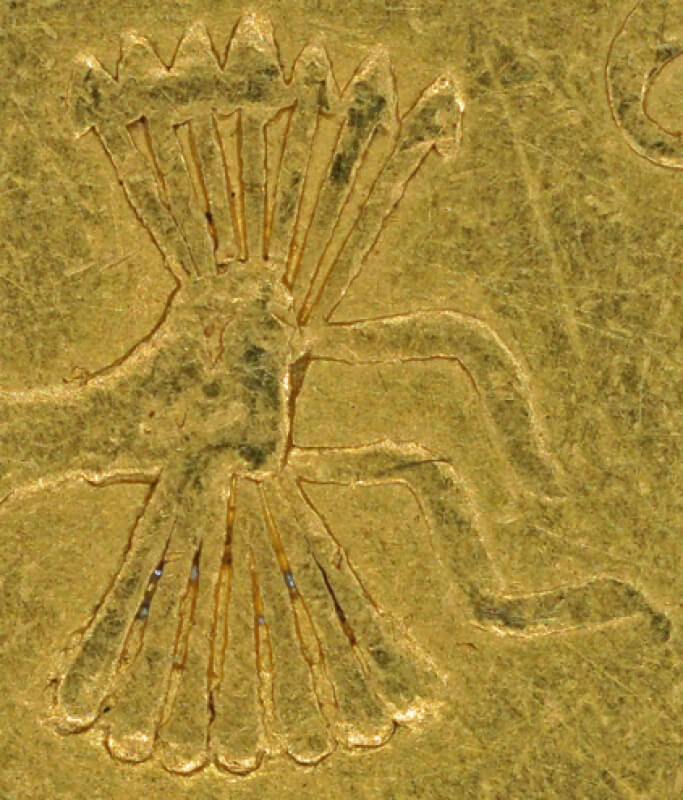 Noble Auctions in Sydney Australia had an auction over the period  17 -19 November I was interested in one lot which I won.  The lot consisted of two low grade( but still collectible) ducats  that Nobles had identified as from the Netherlands.   I had recently  become aware that Russian produced imitations of Netherlands Ducats  in the late 18th century and again in the 19th century. I wanted to add examples of the Russian strikes to my collection. The two ducats in the Auction were dated 1840 and 1849.  Both dates are good candidates for the Russian strikes.  In particular. Russia produced Ducats dated 1849 from that year through to 1867. The Dutch only produced around 13000-14000 ducats  in 1849 so my bet was that the coin would be Russian.  The coins finally arrived last week and for me the fun part of collecting began.   The task was to identify whether the coins were Russian or Dutch.   I posted questions on facebook, and two separate coin forums.  Very quickly some kind person sent me scans from a reference with identification information. That information confirmed the 1840 was Russian and suggested to my inexperienced eye that the 1849 was Dutch.  However I didn't quite trust myself so I emailed another expert in Poland  who came back a couple of days later with a very simple check for the 1849 strike. That information confirmed what I had originally thought before I received the coins:  the 1849 is Russian. the quick check  look at the third photo. A dutch 1849 strike will have the thumb covering all the arrows, as you can see on my coin the thumb, what you can see of it, only covers five arrows.  However for me I am still not finished I need to have solid documented evidence  so currently I am hunting down these two Jnl editions. If any one has copies I would greatly appreciate getting scans of the relevant sections( the ANA LIbrary does not appear to have these dates):

Nice coins. It pays to research!

Nice win. You must feel good to win an auction like that. Thanks for the history. I learned something and that means a lot thanks.mike

Very nice Russians you found. They seem to be very old but well maintained.

No help with your documentation, but it looks like you picked up two very nice pieces!

Nice coins. Can't help with the back issues but good luck finding them.