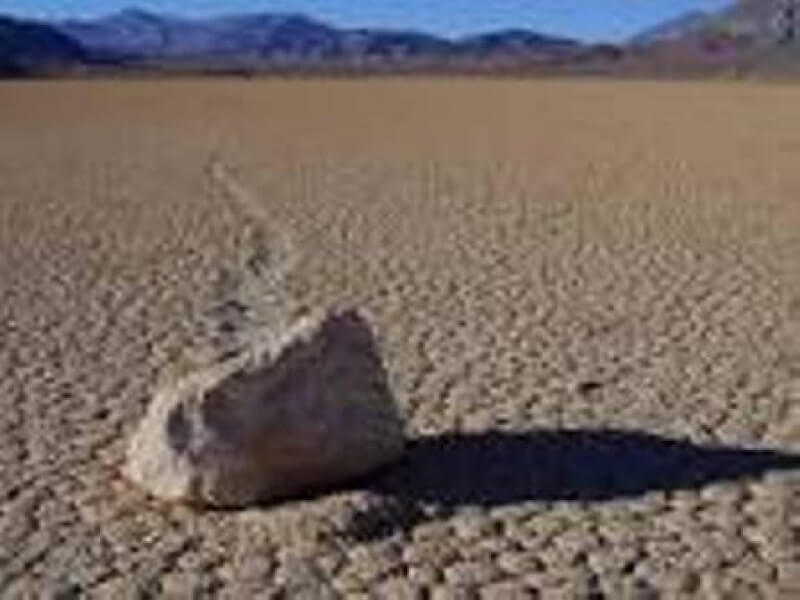 17 Oct 2017
Now I don't want to get on a rant here but I have noticed something that is bothering me and getting worse. Where are all the people and their blogs? The ANA states, at the time I am writing this, that there are 12,105 members to Money.org.. I signed up for this website before it was even published. I was a beta tester. Everybody worked hard to make a top notch site. I think we all succeeded. Every blog had at least a dozen comments. Many different people wrote blogs. There was tons of people on the Forums. People were asking questions and other members were answering them. People made friends and actually communicated with each other. Not just checking a box. As far as I can tell, we now have maybe 12 active members. It probably is closer to six but I don't want to start a war of numbers. I know, I know, everybody is busy. School and work. We had all that years ago and people still took the time to get involved. My gosh! Even the ANA staff has quit writing blogs, with some noteworthy exceptions. I miss the ANA history, Fallback Thursday and that kind of stuff. Come on people. I'm begging you. Get involved again. Make this site worth looking at again! Maybe everybody but me knows everything already. I could be wrong. Just my opinion!! Thanks for looking you loyal half-dozen! Prove me wrong. Leave a comment!
THANKS TO EVERYBODY WHO READ AND COMMENTED ON THIS BLOG!

I'm doing the best I can...I like all the information you can get from fellow members

Well said Longstrider! In fact everyone who commented on this blog seems to have many of the same thoughts and concerns, including myself. I work a full-time job, care for my husband who's disabled, take care of the house, the dogs, the bills, the shopping and even sometimes, myself...haha You all know what I'm saying...we're all busy or could have an excuse for not participating, but if you truly love coins and collecting them, then you'd think people would want to share in their hobby with others, especially if they joined the ANA web-site. 12,000+ members and here we all are again. But your'e right you can't make people join in. I'm just thankful for the great people who do spend time on the blogs! Here's to us!

I'm lucky to be a full-time writer. Glad to contribute to this blog, drawing on my 50+ yrs of coin experiences. Everyone who has commented has a lot to share re coins. Paper money too! Yes, I rarely see any blogs on currency.

Look I'm home all day because of an injury I have blogs written months ago with pictures. What would you do? Post them that's why I do it. I know people work and school is in but I used to write one in forty minutes. Not anymore now days if not weeks. But I do post those I wrote before. These 're not 're- postings there all new. That's what were need. Blogs on any type of coins or collections. We're not professional writers a blog is just that a blog . We're not here for glory or recognition were here to learn and share. I can't learn if there is nothing to read. If your here for any other reason but to learn and share maybe your in the wrong place. This is a hobby a great one. We need more writers and collectors to leave comments. Yes I learn from them to . Thanks for your excellent blog. Mike.

This is certainly a somber post Longstrider. I agree with you and you are among the first to verbally state what many of us are feeling. I was also a beta tester and I have enjoyed the blogs posted here. Unfortunately, the old adage that you can lead a horse to water but you can't make him drink appears to be true. Another thing that I have noticed is that this is not peculiar to the ANA, I have noticed a marked decrease in posting at a couple of other places I frequent. All I can do is to post as often as I can even though my job has been stressing me out as of lately and that affects my hobby time. I do have previously written posts that I posted at other places but not here yet. I post one of them to a different set of readers here at the ANA every so often. I've been posting since 2009 so I have a lot of material that the readers here havn't read.

well including you and me there are at least 7 based on who commented on this blog at this point (and i know a couple more that haven't commented yet). but to your larger question i dont know. i am thinking that they just become members for the numismatist or other ANA benefits. also according to the YN auction there were plenty of youth taking part in the auction so were are those couple dozen kids? the earlier members could have joined other sites or organizations and other coin forum sites, some questions we have to ponder.

I haven't been writing as many blogs as I used to but still try to do at least 1 a month. When I comment I definitely have noticed that is always the same ones commenting. I would be interested in knowing why active users stop coming on the site.

Longstrider, you're right! The blog needs more writers. Maybe we need to come up with ways to motive more quality blog posts. Does anyone have any ideas? Thanks for sharing!

It would be great if THE NUMISMATIST would promote the blog site better. I made a suggestion to it that it could have a column in the magazine what members were writing about the hobby.

Good idea! I was not aware of this blog until a long time after it started. There is a brief mention in each issue of The Numismatist, but there is no indication that members can write their own. It only mentions 1 blog each month, and there is still a variety.

that would be a great idea, to promote through the magazine. my coin club gets each monthly issue but there is no active site member beside me from my club

I try for a least one blog a month, most the time I have two. I guess many collectors do not want to share their thoughts, or maybe too timid. Thanks for the semi-rant.

Thank you for posting this. I was thinking the same way...a handful of people posting meaningful blogs, and I mean blogs that have some info or observations, not a brief question, or posting numerous blogs in 1 day to get points. I have looked at older blogs and found many comments. Now a blog gets 2 or 3 comments. Everyone has their own experiences & observations. I think Dave Bowers said, in all his years, he has never seen 2 collections that were exactly alike. We need more blogs & more input to this site.

Thanks very much. You and Mike make 2 of the half-dozen or so..

Very well said. Twelve thousand members wow. There should be pages of blogs. Couldn't of said it better my self. Very well done i just hope they all read it. Like the picture it fits the story perfectly. I joined to learn and share. I'm lucky I have a bunch written already but I have none to read. Thanks for pointing this out let's hope it works. I mean someone has to have something to share. Mike.