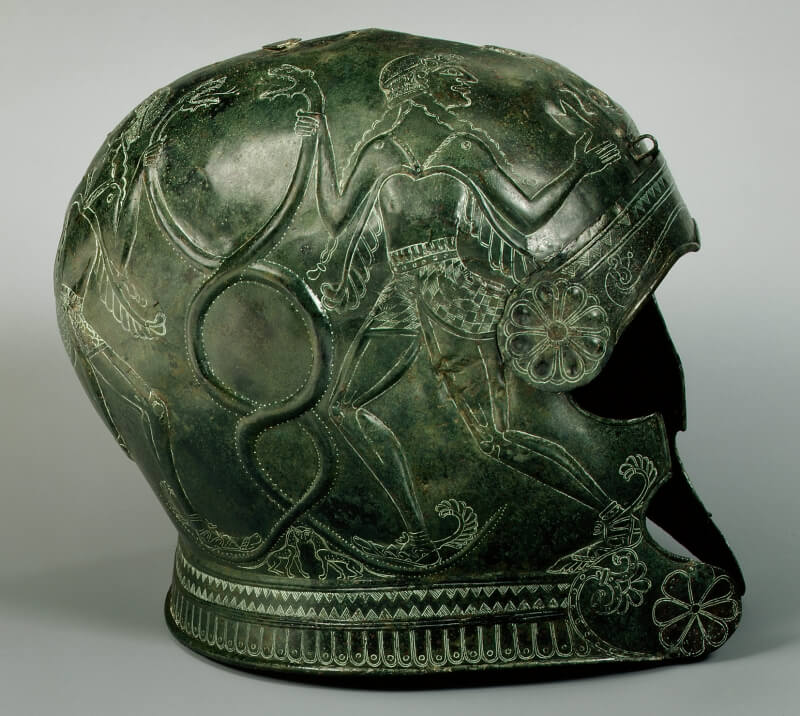 The invention of coinage is a singular problem. It is easy to project ourselves on the past and assume that coins were initially intended to be money and were created as a medium of indirect barter to facilitate economic calculation. However, over the past 150 years, scholars have attempted half a dozen theories to explain the creation of coinage.