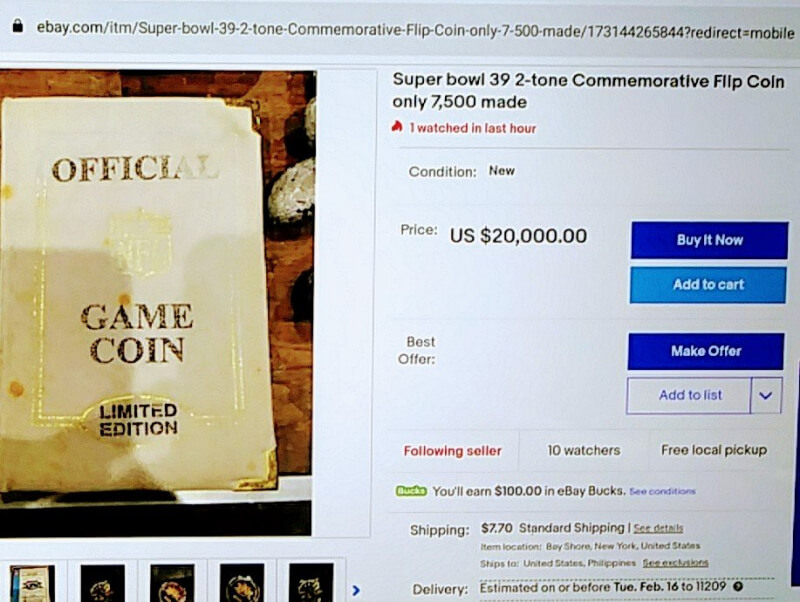 I hope you all are safe and well.  Many times in my blogs I have said I bought my wife a sports store. . All it was an exciting expierance. We met famous sports figures. Even went out to dinner with them.. To understand that you must understand the sports industry.. We would have players to come to the store so that kids from all over would come to meet them get a ball ,picture, Jersey bag ,or.stick. Whatever you wanted sigined.
I would walk over to open the store. . Already the line was around the block. . The kids.we're waiting thinking of what they would say. When the Limo pulled up they forgot everything they were going to say. We had players for all the different sports. To see there faces made everything worth while. We tried to give them five minutes with the player. To talk to him. It never lasted that long . I think they call it star struck!! Other stores sign and go Not us if it was going to go over the limit we asked the player and they always said for the kids no problem.

Some of the players I met with my wife were Mark Messler Wayne Gretzky. After the signing in there hotel we would go down stairs for dinner. They always paid. The list just goes on. The agent would call us tell us the name they were using and the room. People stalked the hotels when the famous were in town. . In the years we were open not one baseball or anything signed ever came back.  We had built a trust with the people.That's important. If a team won the championship getting a player went from five thousand to ten. And we paid for the limo.

After a few years of great business a guy named Steiner came along . Smart man. He signed every player to a contract. To get a player was now impossible. After a year we couldnt afford to get things signed. All of the mom and pop stores closed. Now why I wrote this. We bought items to sell from many places. Below you will see the famous Highland Mint Flip coin for the super bowl. Made of one  ounce of silver and gold. These were made for every superbowl. I was looking on ebay and came upon this super bowl coin. It's used by the Reff  to go heads of tales. The mintage on this was 7,500. That's low. I see the price 20,000 dollars!!!! I said I have that . It was Supebowl 31. The Patriots and Philadelphia. The Patriots won 24-21. It as held Feb,7 2005.

...I emailed the seller and asked him to tell me what it sells for. Anything with Brady always  got a good price. That's sports and the way it works. Now to buy anything they get high dollars. But one thing happened. The more the players got for an item now he has to pay tax!! Steiner was not loved as much as he used  to be.. We put most in storage . The famous players there rookie cards and other memorabilia is home. . Will this sell for 20,000? I don't know. But there are people.our there with money to spend. I have seen prices bigger than this for a card. Gretzky now sells.for.a.perfect ten  more than a hundred thousand. There are cards with a haircut gold  and silver. Cards. Cards that sold for  200,000 at auction. Yes sports didn't come back. It never left!! Take care I hope you enjoyed this!

!P.S. When we were open our items were certified by D.N.A.. Jerseys had a chip sewed it to a certain part and was waterproof.

I remember the good ole days when you could buy nice signed sports memorabilia without taking out a second mortgage. Thanks for sharing. Later!

Some coins you have to take out a second morgage!!

Very neat! That price is steep, but there could well enough be someone out there who would buy it. Thanks for sharing!

Hi Mokie!! I looked saw one that was silver. The others are silver plated. It says it on the C.O.A. Now i said when they stopped making silver I stopped . Any game that was terrible your stuck with. Brady super bowls he won higher money. I don't think anyone will pay that price. I have one in my head it's allot cheaper than that!.To explain the industry is hard in a blog. You might have a ball with a great player. Example you bring a ball to a signing its a lousy name on it. When you get to the famous player he doesn't know and signs the other side. All you see is the mvp. The looser is on the other side.!!

Lord Farquaad should pick it up at some point.

Great story Mike. Must have been a fantastic time. I hope that other coin sells at that price.. Thanks. Great photos.

Awesome story and a great piece to have. Things sure have changed since those days. Amazing to meet the players lije that ! Thanks for sharing.

That coin would make any collection great! Nice story to go along with it also. Thanks for sharing this wonderful memory buddy! Talk to ya soon buddy !

Very nice piece for a collection!

Like I said many times... thats a beautiful coin, and I hope you treasure it for forever!

That's awesome Mr. Mike! Hopefully as the time passes it will go up and up and up! Great blog as always, and very interesting piece of personal history! Very interesting. CN