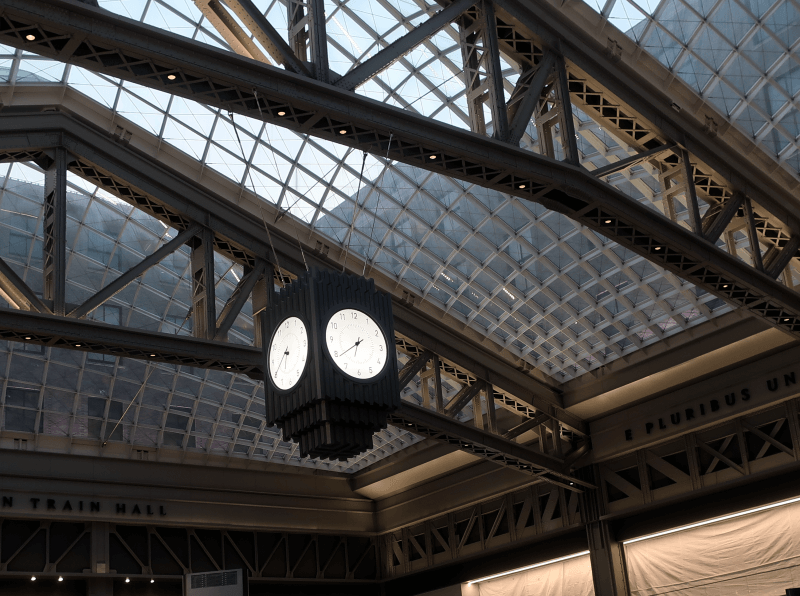 Over the last few weeks it has been crystallizing in my mind that much of the hobby falls under government jurisprudence and regulation.  It is a bit of an oddity because so many coin collectors and dealers are inherently free market types and supporters of small government.  It comes with the territory that those interested in bullion, particularly but not exclusively, have this libertarian bend.  But the regulation by government is sort of built into the hobby and regulations have been greater in the last decade, being driven by multiple forces, not the least of which has been just general grown of government over site in society.  People increasingly look to government for solutions, and government has its own agendas, such as it is.

First of all, coins and currency are products of government.  So there is that coming right out of the gate.  Its always been assumed and has been particularly true that coins of precious metals have an intrinsic value.  But that has always been a bit of an illusion.  Coins have always had a dual nation of fiduciary value and market value of the metals.  In my lifetime the metal has been virtually worthless, so I am not personally familiar with a coinage system where value of money is intrinsic.  We never give it a second thought.  But many coin collectors still feel they are fighting the 1933 move from the gold standard, and swear the Richard Nixon's biggest act of betrayal was ditching the gold standard for good, rather than Watergate.

But the reality is that we live in a legal system that regulates coin collection, and much of the regulation stems from one of three areas of interest:

A) Monetary Regulation and counterfeiting
B) Fiscal policy and investment and financial laws (including taxes).
C) Cultural artifacts and archaeological laws.

All three of these have been in the recent news.  For coin clubs, lobbying often takes a back seat to the day to day interests of trading and artistic issues.  But lobbying really needs to be given more attention.

One such group that puts lobbying at the forefront of their mission is The National Coin & Bullion Association, which was formally known at the Industry Council for Tangible Assets.  It is a 501(c)(6) trade association

"dedicated to the coins, currency, and precious-metals bullion communities for over 38 years. NCBA exists to promote and safeguard the interests of its members, serving as the industry's watchdog to maintain a favorable legislative and regulatory climate in the United States federal government and individual state governments. The association provides a medium through which its members may confer, consult, cooperate with, and educate governmental and other agencies to solve problems affecting their businesses. NCBA also offers its members assistance and information on new and existing laws and regulations and promotes harmony and cooperation among its members to advance the welfare of the numismatic communities."

They have varying degrees of membership from free to paid.  Their published accomplishments include Broker Reporting Regulations, Cash-Reporting Law, FTC regulations on telemarketing, Precious Metals for IRAs, and more.  They are currently lobbying on Counterfeiting, Airline regulations, FTC advisement, sales taxes etc etc.  Again, see their website for details.

To give you an example of the problems involved, a little known federal agency called the Commodities Futures Trading Commission, an agency designed to regulation options and futures trading, is directly involved in coin collecting.  Their legal status is defined in the law under Chapter 17 part 1


Issues having to do with transport of coins designated as cultural artifacts concern me a great deal.  Recently it was reported that in Champaign, NY.  Ancient coins from Persia and Armenia were confiscated because of a lack of a license.  I have never seen such a license and I have several ancient coins that I have purchased from legitimate vendors.  Furthermore, I just got done reading in David Hendin's text on Biblical Coins that it can take months to get common window mites out of Israel now, and Israel is fairly lenient in these matters.  Italy, Germany, France and much of the world is much stricter.  Coin dealers are terrible at providence and this is a quagmire waiting to happen to many collectors.

Recently the IRS has tightened regulations on all monetary transactions for more than $600 with on line vendors and banks like paypal and ebay needing to be reported.  It is a common purchase for coins, in a business very much used to dealing in cash.  With an increasing surveillance state and the addiction to cellphones,  it will get very difficult to hide cash transactions.

Overall, it should be clear that we need a much better lobbying arm for coin collectors and the education on these issues needs to be much better.  This might be a mandatory part of ANA education programs.  From issues for Pawn Brokers, to stolen goods, to taxes, to import export laws, collectors are being regulated in every direction.  We need to be more proactive in the political dialog about this hobby.

Good blog! Interesting subject. Thanks for all the information. ; )

Very well said. I couldn't agree more with you on the ANA taking a big roll in educating us about these factors. Thanks for bring it to our attention. I hope people are reading this. I live in CA so I am pretty much fighting a lost cause here. There is always hope though. Thanks.