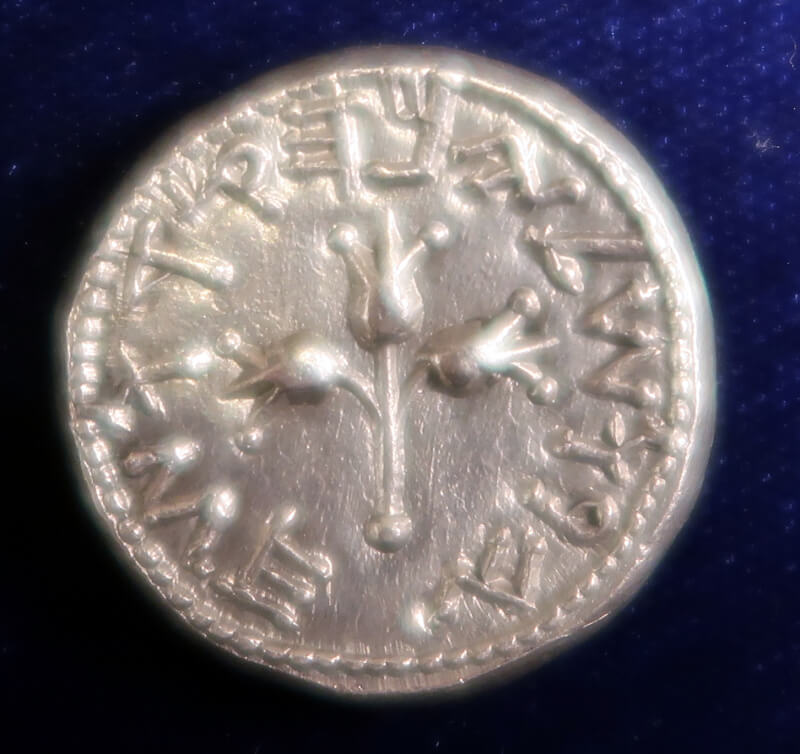 This past weekend, as the Omnicron Virus reaches its crescendo, and many commoners continued with somewhat raw nerves,  the New York International Numismatic Convention took place in Midtown Manhattan at the Barclay Intenrational Hotel on 48th Street, between Park and Lexington Avenues.  While the show was not the block buster of previous programs, it had a substantial showing.  The auctions were the center piece of the program with CGC, Stacks, Heritage, and Dmitry Markov / Ira and Larry Goldberg all had substantial auctions which reached a series of recond prices.  For those in the auction business, sales seems to be brisk, and the borwse floor, while smaller than in past years, was still well represented.  I was happy.

I had a few specific goals in mind for myself.  I wanted to find high grade examples of New Zealand 6 Pences from the 1930s and 1940s and I only found a single coin,  There wasn't much available in the middle of the road european and world coins.  There was nothing from the Perth Mints, if that was your goal, or Euro commems, and little in Isaeli coinage.  All this was plentiful in previous years, but was missing in this episode of the convention.

I also wanted to find some ancient Israel and Judean coins.  These were around, but not in large numbers and those that were available were pricey.   The upper end of the market was well represented including several $20K+ Sheckles, and lots of high end Duckets.  I did see one table with bags of lower grade widows mites and other Judean and other middle eastern coins, which was interesting and they were busy, but I couldn't get their attention at the table :)  The best part was that I got to handle and touch coins I would normally never be able to handle, real museum pieces.  It is fun to hold history in your hand, even if you can't take it home.

Glad you had a good time! Photos are wonderful...Beautiful coins! ; )

Glad you had fun. Thanks, nice photos.I agree one of the best [arts of the show is to hold amazing coins I could never, ever own.

It was a productive weekend with 4 major coin purchases and one nice NZ 6 Pence.

Looks and sounds like a great show! Those are some real beautiful coins. I didnâ€™t go t0 the FUN show this year because of the omicron variant. Great blog and thanks for sharing!

Beautiful coins and what a show. Might be quite a bit out of my league. Could only dream of wheeling and dealing at a coin show like this. Thanks for sharing this experience. Nice to see what events are taking place.

He has good eye to choose each well detail coin know with all collectors. I admire those details , great catch .

It's great to see blog subjects such as this, the ancient coinage. While I myself do not have any, this is what my 16 year old niece specializes in as she's been collecting since around age 9/10. So again, thanks for the blog on these.

You are absolutely right. It is worth it to hold history in your hands. There are many coins we just can't take home.. But a chance to see it is worth the trip. I live in Brooklyn but because of physical reasons I cannot go to the shows. I want to thank you for bringing it home to me.. Be safe stay well.

Your welcome Mike. I wished to have done more, but was limited by time.