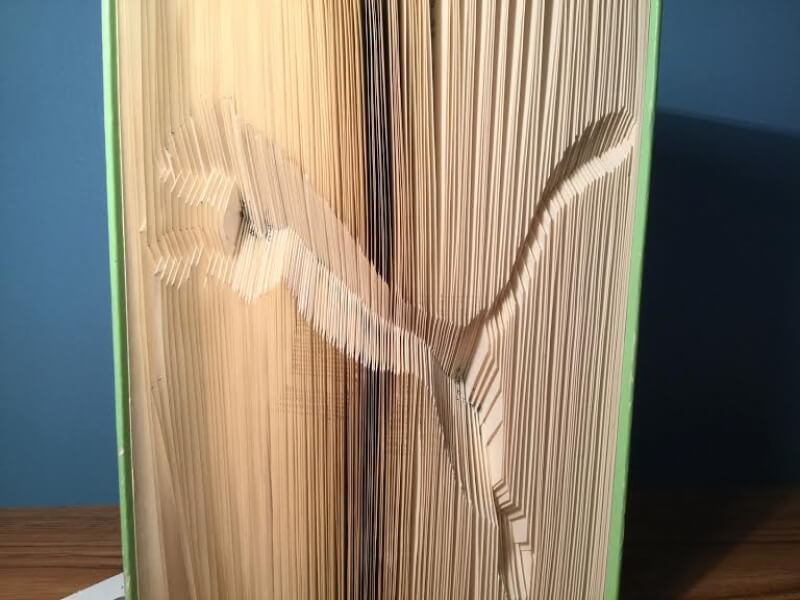 I want to write a blog today about coin roll hunting. As a young numismatist, I have a lot of time, but not a lot of money. So coin roll hunting is a good part of the hobby to get into for me. However most banks don’t let you exchange money for a box of, let us say cents, if you do not have an account at that particular bank. Here is where I am at a disadvantage. The bank my parents use because it has lower fees or whatever (and also unfortunately low interest) is 30 minutes. So most of the time I cannot get coins to search through because my mom only goes at the beginning of the month and I can’t drive yet. So, this whole is a dilemma for me. Luckily, at the 4th bank we stopped at nearby, the tellers let me get some coins.

However, enough of the explaining and stuff. I just recently had my biggest coin roll hunt ever to date for myself! It was exciting and gave me something to do for a few hours over the 5 day Thanksgiving break from school. I also currently don’t have a device either so I needed something to occupy me. This is how I convinced my parents to let me get a $25 dollar box of “pennies,” as I asked the bank tellers for because they probably would have looked at me weird.  Also, it was with my money and not theirs so that might be another reason they let me. But, the $25 was the only money in my wallet as most my I am getting is for saving for a new device I want.

When I search through coins, I look for varieties, errors, old coins (for cents it would be wheat cents), and the copper cent in cent boxes as well. Foreign coins, 2009’s, and Indian cents, if I ever found one would be kept as well. However, as of this box, I will just keep copper cents from the 60’s because I had like probably $5 worth of copper and the other keepers combined.  In this box I found 8 wheaties with the oldest being a 1944 Denver and the youngest, a 1957, was an ender on one roll. I also had 5 Canadian cent and a few other things that aren’t really worth mentioning. But you can check the other stuff out in my YouTube video at my channel Shrieken Griffon.

So, what coins do you hunt through if any? Have you found anything valuable or interesting? If you have any stories I would love to hear them. Thanks for reading my blog!

Also I would like to add a cool piece of art I made just for you to see.

How did you make that? What is it, metal or wood? And finally, I have a similar story, I saved up $25 just to get a box of pennies, and then I got a paper route (which I no longer have thanks to the "Scamdemic") and was able to save up enough to get a box of nickels, and finally a box of quarters. I was planning on getting a half dollar box put Covid ruined that too....

Coin roll hunting is the funnest! I like to go through penny rolls and quarter rolls. Found alot of Wheaties, foreign coins, silver...crazy stuff! Have fun and keep searching!

Searching through rolls and change is a good hobby. You never know what you may find.

The coins that are plain nothing exciting about them or new go to the candy store and back to the bank. The coins that go into the counting machine goes towards another brick. There in almost every bank so it's one stop shopping.

Roll hunting, the secret is, keep at it! You never know if that next roll will contain silver, collector-only coins, or even something scarce. If you like mint errors, you can make some remarkable finds. I think my best roll find was a 1970-D Kennedy half, supposedly a collector-only issue. Good luck!

I love coin roll hunting! I have foud 4 Indian Head cents and quite a few wheaties!!!

Sounds interesting! My Dad says he's done it some, but without much success. I might try it sometime.

Roll hunting is always filled with excitement of what you might find. Great job keeping yourself busy this way. I am currently going through a cousin's longtime penny hoard 18,000 pennies and counting that she finally wanted converted to cash she could spend. I bought it from her and it has yielded many brilliant uncirculated red copper cents. Lots of die cracks and cud lines too. No rare coins, but still a ways to go.

And by the way, that is some pretty cool art!

Griffon ! - That is totally cool - I did the same thing when I was young & bored with studying - I had a friend that would plow through the rolls with me & once he found an Indian Head Penny !!! - Great finds & fun too !

I am currently going through the same thing! My wife got me a brick of pennies and I've been going through a couple of rolls a day! I'm having a great time. I have found errors wheats Canadian pennies from the 60's just about everything. I recommend it to every one! Thanks for the blog.

I don't think so

Collecting coins is funny sometimes. You see a bunch of stuff you want in a short period of time, and then you will not find anything for a period of time. Just hang in there and study the hobby during the down times.