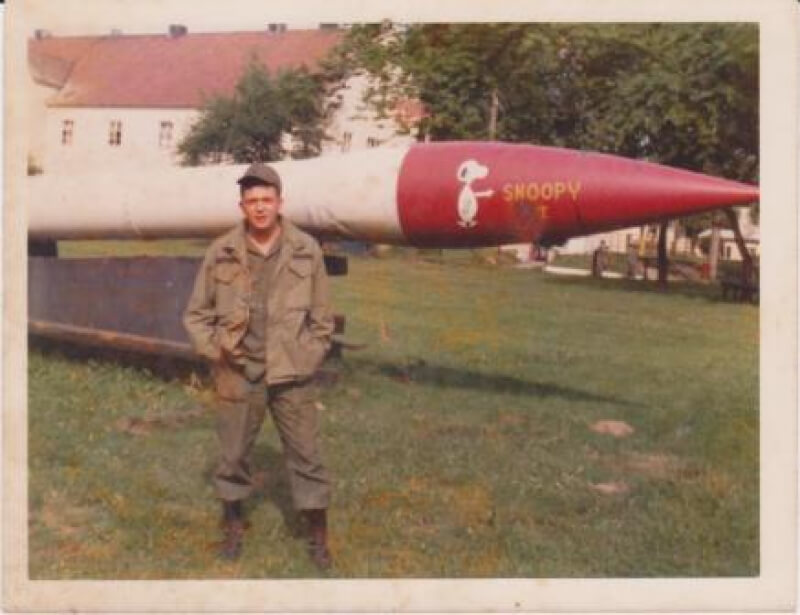 Hi folks !      Before I get much further into updating my collection, I thought now might be the appropriate time to reveal a little about myself andthe reasons for collecting Kennedy Half Dollars. As some of you are aware, I'm no "spring chick"  :-)  I remember where I was at and whatI was doing on November 23, 1963. I was a young boy in elementary school, Highland Park, in Roanoke, Va. School let out early that dayas it was announced over the PA system that the President had been shot. I wouldn't really comprehend what that meant for me untilseveral years later. I went running across the park to get home and speak to my mother about what had happened and why school let outearly. My mother, only having a third grade education explained to me the best that she could. We had an old black & white second handtelevision and watched with awe the burial ceremonies taking place in Washington, D.C. When 1964 rolled around, I didn't have a chanceto personally collect any of the new Kennedy Half Dollars due to the fact that we (my family) grew up poor.
When 1972 came around, I like millions of other young men, I received a letter from the Government saying "C'mon Down" ! My step-fatherwas a WWII vet and was in the Army. I figured if it was good enough for him that it was good enough for me. To avoid being drafted intoa branch of the service I didn't want to be a part of i.e. Navy, Air Force, Marines, I went and enlisted RA. This was another important yearin my life and the reason for my purchase yesterday. I had watched the moon landing on television just like millions across the U.S. I didn'trecall Charlie Dukes though. The name that stuck out in my mind was John Glenn. My mother, making me attend school and get an educationsaved my A$$ in 1973. My First Sergeant (we called him "TOP") told me that I was going to further my military education instead of beingput on a plane to Da Nang ! It was a bitter/sweet day to say the least. I went on to serve in the U.S. Army until May, 1986. After that, I keptworking for the Dept. of the Army as a civilian until Dec. 2000. A lot of that time was spent in what is sometimes referred to as the "DeepState" :-)  Today, I think of it as water under the bridge.
The main reason I decided to collect Kennedy Half Dollars is because in my eyes, JFK was a leader, not a follower. Another underlyingreason is that I didn't get a chance to collect any while growing up. I remember his iconic speeches, his family, and his death. He was theyoungest President to sit in the Oval Office. I would never had known the names of Eva Adams, Mint director, Gilroy Roberts and FrankGasparro, the designers of the coin and a multitude of other facts about this series. Now I have become aware of Charlie Dukes and willsoon be the owner of his signature on a label that includes a 1972 Kennedy Half Dollar that has been graded by NGC.
There you have it in a nutshell ! Until next time, STAY SAFE, Healthy, and Happy, because the country is experiencing another NationalCrisis. As they told me in the military, "What don't kill you will make you stronger"! HooAh ! CharlieB aka slybluenote

Thanks for sharing your story. I wasn't around to remember the day but I have a cousin that was born the day he was shot. How would you like to have that to follow you around your whole life? Kennedy halves are great to collect.

Yes, my daughter was born on the 19th, and that's pretty close also! What really struck me was the only time the schools let out early was for "teachers conferences" and those were planned! Thanks for the post WCN !

You sound so much like my father, going on eighty in June. He too, volunteered for the Army in 1963 (somewhere over the Pacific on that day- inbound to survey) since his brother had been drafted into the Navy to serve on the USS Hugo. My how things have changed as I myself remember some of those other things you mentioned. Born March 31, 1967. Great blog, Sir.

Thanks for the kind words SUN !

The Kennedy half is among the great modern era designs, but I'd like to see the reverse get a facelift. There's nothing wrong with the Great Seal per say, but it's become too common and has been put on everything from Inaugural medals to endless mint medals. Bear in mind Gasparro has to come up with something simple and quick. I have nothing against keeping a design past it's 25 year minimum, but freshen it up a little, like the 1975-76 bicentennial reverse did.

Great blog. First of,f thanks for all your service! I too remember all that time. Terrible. I was a senior in high school. Us old guys remember the draft I was puckered up watching the draft number "loto" hoping for a high number. I got one, 181 so no Da Nang. Don't forget to duck and cover. That school desk or street curb will protect you from a blast no problem. We grew up in some messed up times and it did make us stronger. Maybe we should stay strong and be an example to all the other folks, young and old. Way to much panic. It's great how you used your past experiences to guide you into your collecting today. Cool to read about it. By the way, quite a handsome devil. Thanks.

it seems that I'm the only YN who read this! Unfortunately, I wasn't around for any of the events that you mentioned, but thanks for the blog!

I was a bit younger than you in 1963 and I must admit that my overwhelming thought as a 5 year old was frustration that all my Saturday morning cartoons were preempted by coverage of President Kennedy's assassination. We were stationed at Fort Belvoir, Virginia at the time, I understand my Dad, who was with the Corp of Engineers, was sent to special duty in the event some kind of insurrection occurred.

Great post ! Thank you for being in the Military ! I dont collect the series but have a few 1970-D. Thanks for sharing !

Thanks for the kind comments Golfer ! I only have 1 1970-D, but it is Uncirculated and in good condition. I only needed 1 for my collection. My 1998-S Matte Finish set depleted my budget for a few months ! :-)

ThatT hejre is nothing you can say thats bad about JFK. I have his whole set but. the gold . Every coin some medals a ton slabbed and a Dansco. set two books. I know the history of the man . I remember were inwas during the cuban missale crises. Underr my desk in school.. Like that was giing to protect us. I was also in school when he lost his life. A great man and a great American. Thaanks.

Thanks for leaving a comment MikeB ! Yes , I figured we were fairly close in age ! I was told that ALL fine wine has to "AGE" though ! :-)