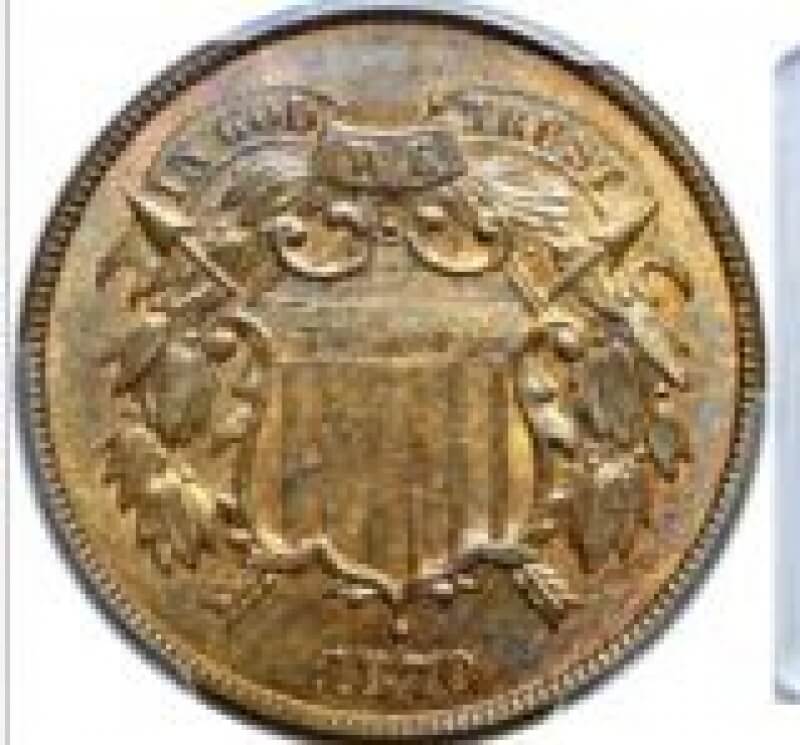 Fantastic Blog! It is interesting. Perhaps lots of the 1864 pieces were melted, and/or the 1866's were hoarded.

Thanks for the history lesson. Some very interesting facts.

A large round of applause from me, "Sun". Your blog was inspiring, and extremely informative. Impressive the way you put this together, and how well it comes across. Thank you so much for the information and the inspiration. I did not know the designer was the same as with the Indian Head Penny. Thanks for this blog.

A great blog written in your own words. Nicely researched. Thanks!

Good blog. I'm one on those that just has one piece for a type set. Your making me rethink getting a few more of them.

Great blog! I enjoyed it very much. The history you wrote it in your own words. That shows you knowledge of the coin. The rest we fill in with what we learn from the books. I have a couple of them. Getting the motto in God We Trust is hard to get the ' we' it's high on the coin. But they are beautiful. Thanks for the picture and the information. I learned something today. Thanks for taking the time! Mike.