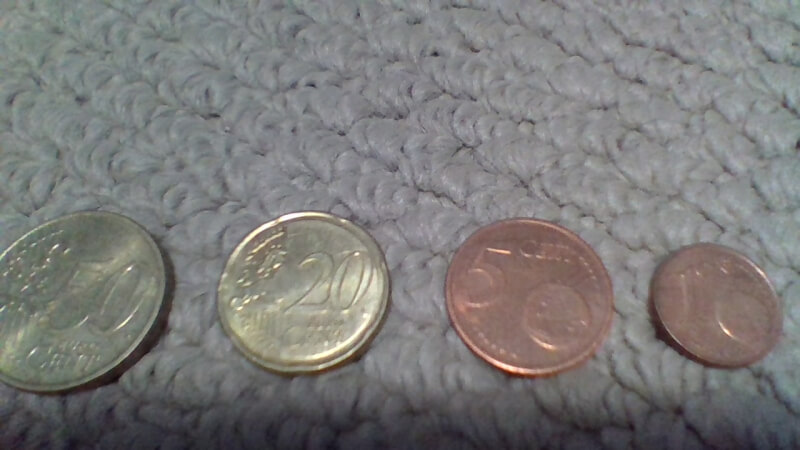 The Euro is used by 25 countries in Europe including Germany, Spain, and Italy. They started using them on January 1st, 1999 11 countries in Europe decided to change the euro as their currency. Each country that uses the coin has a different obverse but the same basic design as the reverse. They use 1,2,5,10,20,50,100,and 200 coins(in cents not dollars). One Euro equals $1.10 in American Money. The Euro was at first electronic money and then in 2002, they started making coins and bills. There are more than 340 million people who use the euro every day which is more than the population of the United States of America.