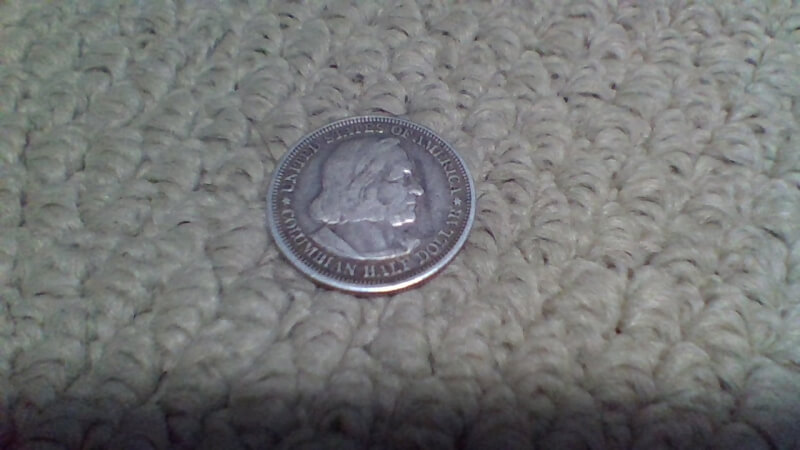 Commemorative coins have been around since 1892( the Colombian half dollar which was sold at the Chicago world fair).  Newer coins (since 2022) have usually depicted an African American playing Baseball or being an umpire.  The most common you could probably find in loose change. They are the Louis and Clark nickels and the Bicentennial celebration of Lincoln's birth. You can acquire these for around $3-$5 at most. The Colombian half dollar is around $20. Most commemorative coins can be( unless they are in circulation) they do not have a mintmark. Hope you enjoyed it!

Did you know that a commemorative quarter was sold at that very same fair? It was the only one issued in that denomination.

Great Commemorative coin from Colombia. From World's Coins we must talk about and let everyone know about art and passion in design.

Most modern commemoratives do not feature African-American athletes and there is no commemorative that featured any umpires. Please do a little research before putting hand to keyboard. A flip through the Red Book will give you much information to improve your efforts.

There are are two of these. If you have a red book it will help you allot. The commens you talk about was the famous Negro baseball league. They had great players. We have a saying here buy the book before the coin. Every coin tells a story. It tells us history. Read some of our blogs and get an idea what there like. You will be writing them some day keep at it!!