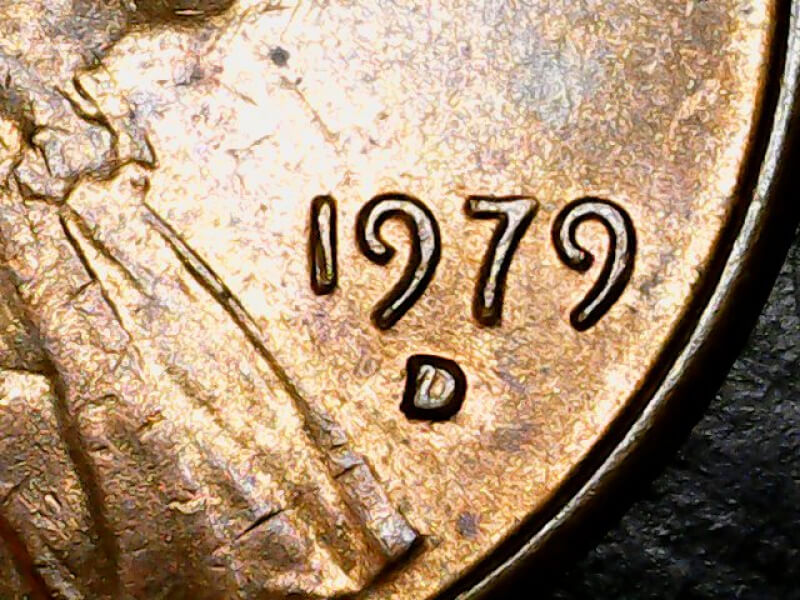 I would like to share with you a shocking auction win and some information on that win, as, looking into the coin, it seems to be fascinating.

For the YN Auction win, I liked the first and third lots, as I wanted the gem 1941-D for my Whitman 1909-1995 Lincoln Cent Album, and I donâ€™t have a Walker, much less in a slab. I put decent bids on those two, but didnâ€™t expect to win either. To me, the second lot is very interesting. It was a 1936-MO 5 Cenvantos piece in XF+ condition. I borrowed a 20th century Krause â€śtelephoneâ€ť book (2009 edition) from my library and looked it up. I was very surprised to find that in XF it was valued at $48, I had never seen any world coin that valuable in a monthly auction. I put a very low bid of 50YN$ (the reserve was 40YN$), not expecting to win unless there was next to no interest. When I checked my email later that week, I was shocked. I had won the world coin for an incredibly low price, I received the coin, and it looks better than in the pictures, as it has some nice blue toning over the attractive brown bronze. Congratulations to the other winners in this month's YN Auction.  I also received my slabbed 1981-S SBA$ in PR-69 per PCGS. I actually doubt the grade as it seems to me that it has too many discolorations to achieve that almost perfect grade, but it is good motivation to look into grading ultra-modern coins. I would suggest watching PCGSâ€™s grading videos, Iâ€™ve watched through them twice. You need a free account on their website to access all of them.

I visited a LCS last week and wanted to share a few pickups. It was my first time visiting the shop, so I mostly bought cheaper proofs needed for my 20 & 21st century type set. I also ended up buying a 1976 proof set. I took a look at their junk silver and was surprised to find a BU 1964 dime ($2) as well as a 1960 proof quarter, which I bought for $5. It had a cloudy spot at 8 oâ€™clock, but it was still a good deal. As the title suggests, I also cherry picked a nice variety. Looking through their war nickels, I stumbled across an unattributed BU 1943-D nickel that I attribute as CONECAâ€™s DDO-001, it matches up, but it seems to be in an earlier die state than die stage (A) that Variety Vista lists.

Hope you like reading and keep looking for those varieties!


I will repost some varieties I need help attributing, as my last post got bumped down in the feed quickly.

My opinion the best criteria is your own ." Never give up "

Some great finds. Keep asking everyone for their opinion before you send it in.

To answer the question on the Smithsonian, I have seen the young collector sets sell for a slight premium, not certain of the value or by how much though. Why is hard to say, other than some collect the original packaging issues. For ten dollars that was a terrific deal!

Sounds like you did great! Nice coins! Sorry to hear your last blog got bumped down the line... That's been happening alot...

These are some great pick ups! I love the YN auction. I actually won a graded walker in the auction and it might be the one you were talking about. Thanks for sharing!

Fascinating acquisitions, congratulations. It is a specialty of its own the penny error field. It also seems the more one looks into a new inventory the more we find in each coin's design and flaws. Glad of your learning and new coin venture process. How about that microscope? It seems a nice add to your coin lab. You'll become a numismatic veteran soon. Good luck.

You got some good ones there. hard to tell what is going on without the coin in hand. Nice photos though. Be careful you don't see PMD, post mint damage, in those well circulated coins with your scope. Good work.

Nice blog, sounds like you got some great deals. Okay, so first off I'll tell you about the 79-D's. When I first started looking for RPMS on this year I found multiple of the same thing you found--but later someone let me know that it wasn't an RPM--just damage to the mintmark punch or something--so a no go there. The steel cent looks like it just has a die crack--if it had that crack connecting to the rim twice that would be a retained cud. The barber dime is most likely just damage that has been worn over. I'm sorry to say that the war nickel looks to be machine doubling--the DDO-001 has clear split serifs. Sorry to burst you're bubble--and make sure you check that war nickel for a DDR!

Thanks @TCG, looking again, I still believe that it is DDO-001, but I think I was wrong it being in an early die state. It's in a late die stage, I think SOME of the doubling is abrasion doubling from lots of use, but I still see die doubling as machine/abrasion doubling doesn't have split serifs here's a good link to machine v die doubling www.jimscoins.com/downloads/Strike Doubling Flyer.pdf. Thanks for your thoughts!

Sorry, but Iâ€™m with @CoinHunter on the War nickel. If you see doubling on both sides of the letter, that is definitely a red flag. As for the 1979-Ds, I had the same exact coin, and was wondering the same thing! I trust @CoinHunterâ€™s judgement on that. I donâ€™t see the doubling on the barber, although it could be Iâ€™m just missing it. Keep hunting.

Thanks for the advice, I was doubtful about the first RPM but the second one looked good, does it command any premium above face value? Now that I look at it again, the 1943-D looks like an earlier die stage of one of the two, as they are almost identical. I must respectfully disagree with your observation on the 1943-D. Although is does have some machine doubling, comparing my pictures and the pictures on Variety Vista, they both have split serifs and to me, the pickup point is the last T in Trust, comparing the pictures, the doubling on the upper right part matches seamlessly with the pictures (http://varietyvista.com/04a%20JN%20DD%20Vol%201/1943-D%20Photos/1943DDDO001a%20ST.jpg). Thank you for your time!

You hit the jackpot!!Good for you. You knew what you wanted and you went for it. I like the pictures of the coins. Very impressive. I wish you continued luck at the auctions. Keep it up!! Mike.