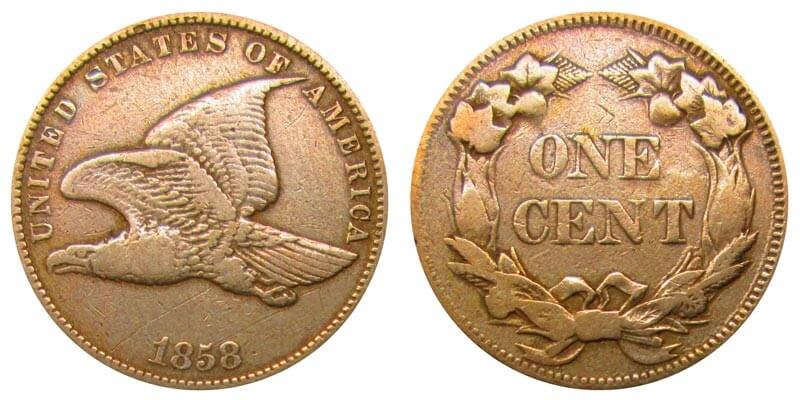 thanks for the history. they are a short lived but eventful coin

Always liked this coin. Too short-lived! These cents are beautiful in proof.

It's a great design. Wish we had them now. Thank you!

I really like the Flying Eagle Cent! I'm not sure why I don't have one in my collection yet. : ) Thanks for your research and photo's!

A nice coin to collected with Indian Head Cents

Interesting coin with a short history. Thanks for sharing!

Thanks for the information . This is another coin they didn't make for along time . I'm glad they did make it i like the design. It's to bad alot of collectors like them thanks for the info and picture. Mike