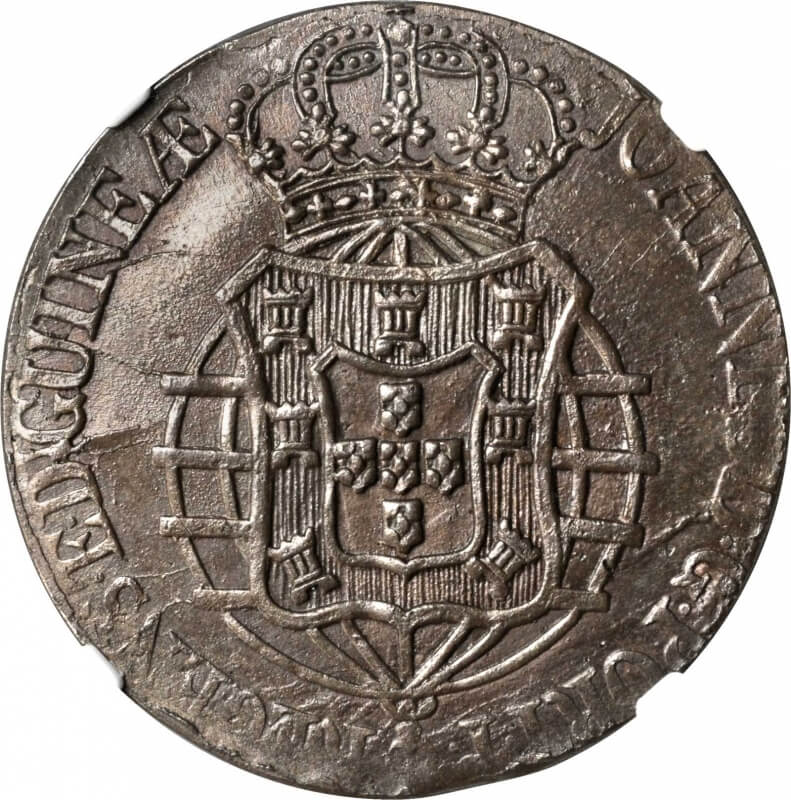 15 Nov 2016
I have been collecting my whole life. My collection has taken many wandering paths to arrive where it is today. For years I built sets of U.S coins because that is what I thought you were supposed to do. The few dealers that I had access to (pre-internet) had no interest in foreign coins or really anything that they didn't have. In fact they tried to steer me away from anything other than US coins. They lead me to believe that world coins were junk and not worthy of being collected seriously.
In recent years I have had my eyes opened. It started when I got bored with the coins in my collection. I decided I wanted to build a set of large cents by date. That was quite an eye opener. This set is still a work in progress and will never be truly complete. Large cents introduced me to collecting by die varieties. I know, not my original intention, but there has been so much research done on these that it is a natural progression. I fell in love hard with my large cents but as the set grew the pieces needed became increasing pricey so I started looking for alternatives to our large cents.
When I first started dabbling with world coins I kept hearing in my head all the reasons I have been given not to do this. Larger world coins were my first interest. There are so many different examples in all price ranges. My favorites are from the 1700's and 1800's but I do not limit myself to these areas.
As I said my collection has and still takes a meandering path. My feeling is that you shouldn't be interested in an item simply because it doesn't fit in your collection. I have said many times, buy a coin you like and if it doesn't go up in value you will still have something you like. This goes against the advice of a lot of well known collectors. They say you should be more focused. Sorry, to me focused is boring. I am excited to spend time with my collection as often as possible. Collect in a way that excites you, whatever that may be. Don't let anybody tell you what you should like and how to collect.
Pictures:
1) Angola 1814 Macuta
2) German States 1705 2/3 Thaler
3) Swedish Plate Money
4) St Louis Token
5) 1776 Colonial Delaware Paper
6) 1883 Indian Cent MS65
7) 1803 Large Cent
8) Unissued ca 1810 100 Lire from Malta

Great feedback from users of the ANA blog.

Very Cool Collection WCN ! - Those are great examples of a great collection - Keep doing what you are doing - You will be in a constant state of change & so will your collection - You may find something that takes you in a direction that you never thought you would head into & create a whole new collection for yourself

What an Excellent Post!!! I wholeheartedly agree -- collect what you like, and [censored] what anyone else tells you to do. XD Most of my coins are from the 18th and 19th centuries, but I've also got a completely random 1941 threepence from the U.K. Why? Because it looks awesome! It's really thick for its size, the design is beautiful, and the edge is TWELVE-SIDED. It looks completely out of place in my album, but I don't care. It's mine, and I love it.

The possibilities for collecting in this hobby are endless. You get bored or complete one series and their are literally hundreds and hundreds of different areas to pursue. Thanks for the story and great photos!!!

All I have to say is this: Amen, soul brother.

Thanks for the advice. As a young collector this advise seems the most logical. Thanks!

It seems that there are always arbitrary standards, with some folks looking at what others do as being less sophisticated, or somehow not as worthy. Not every collector is OCD, desperately trying to number each new coin and making sure it fits nicely into it's slot. You have done quite nicely with your way of collecting. Admirable.

I always said you had a good eye for coins. These pictures prove it. You collect what you want thats what makes this hobby great. Thanks for taking your time to show us and tell us how to collect!