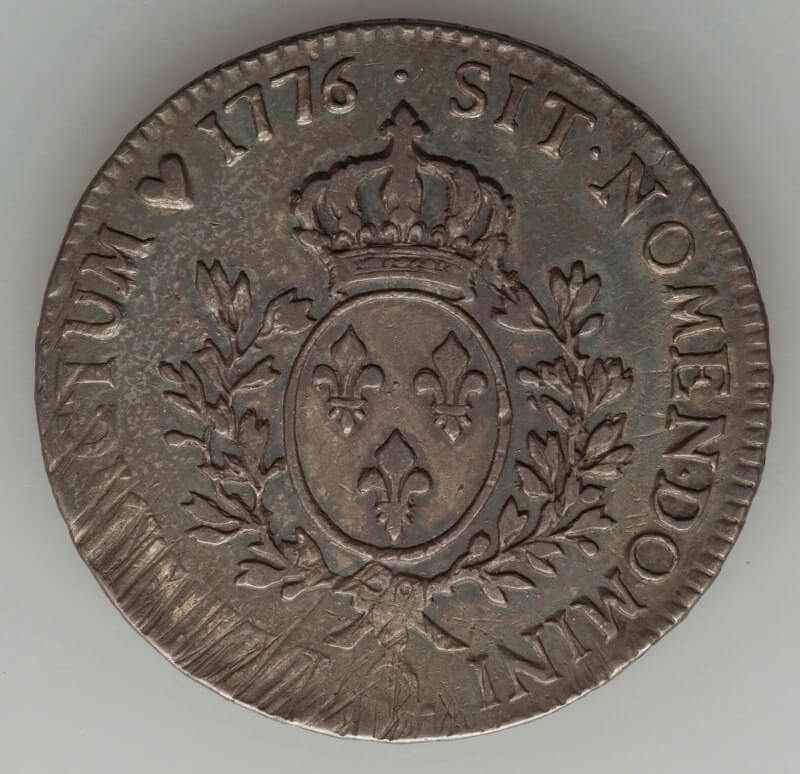 As hopefully all of us know 1776 was a pretty important year in the history of these United States. We all have been taught about our declaration of independence and other heroic acts from this period of our history. Obviously this isn’t the only important event that took place. Granted the world was watching what was happening but they weren’t frozen in place while we worked out our differences with Great Britain. This Machin’s Mills halfpenny is an example of this. Although a genuine coin many consider it a counterfeit Great Britain halfpenny. Although dated 1776 it has been determined that these were minted at a later date. 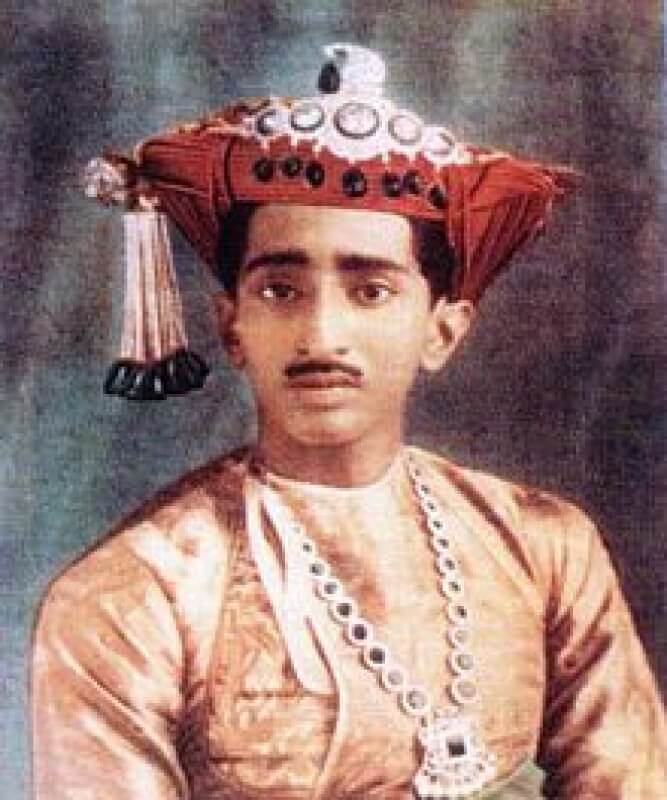 I try to take a coin from my collection at least once a week and try to find as much information/history as I can find. The ones with specific themes and/or heads of state are the easiest but I still tend to find information that I didn't expect. This is the first one I am posting. If there is interest I will keep posting them. Enjoy.