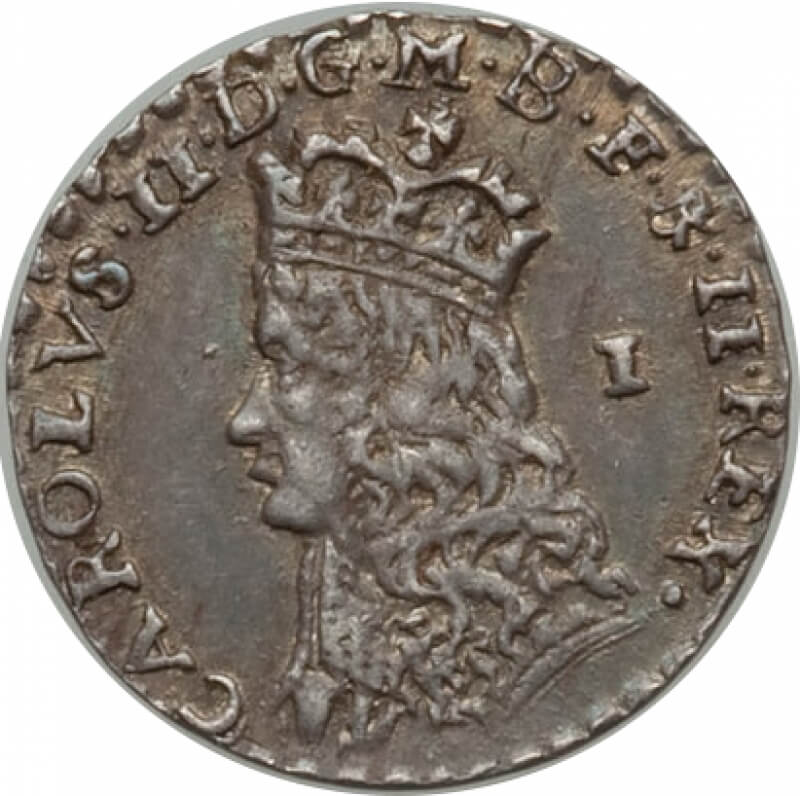 08 Apr 2018
I am not going to rehash the history of Maundy Money. Others have recently written blogs on this but I did want to share a recent acquisition. Below is an excerpt from the Royal Mint's official web site.
The first Maundy money ceremony took place in the reign of Charles II, when the king gave people undated hammered coins in 1662. The coins were a four penny, three penny, two penny and one penny piece. By 1670 the king started giving out a dated set of all four coins.
These 4 pieces are the among the coins described in the first line.  So in theory these could have been handled by Charles II himself.
I have several Maundy Sets but this is by far the oldest. The history these really drew me in.

Beautiful set with a fantastic history. Thank you!

Great history! You have one beautiful set here! Thanks for sharing them.

Well I said they would be beautiful. They are. And the history behind them the religious meaning it's all great. I'm glad you picked them up. My set is alot later George III. I enjoy them knowing that the monarchy handed them out to the poor and the court. I can feel it that he did hand these out your very lucky. Congratulations. Mike.

Mike, I also have a George III set. I have a goal to one day have a complete monarch set.

I specialized in British coins for yrs. Loved Maundy sets. I've never seen one this old. Lovely! Is there a reference bk on Maundy money?

There are great stories to go with Maundy Money. You most be happy to add this to your collection.