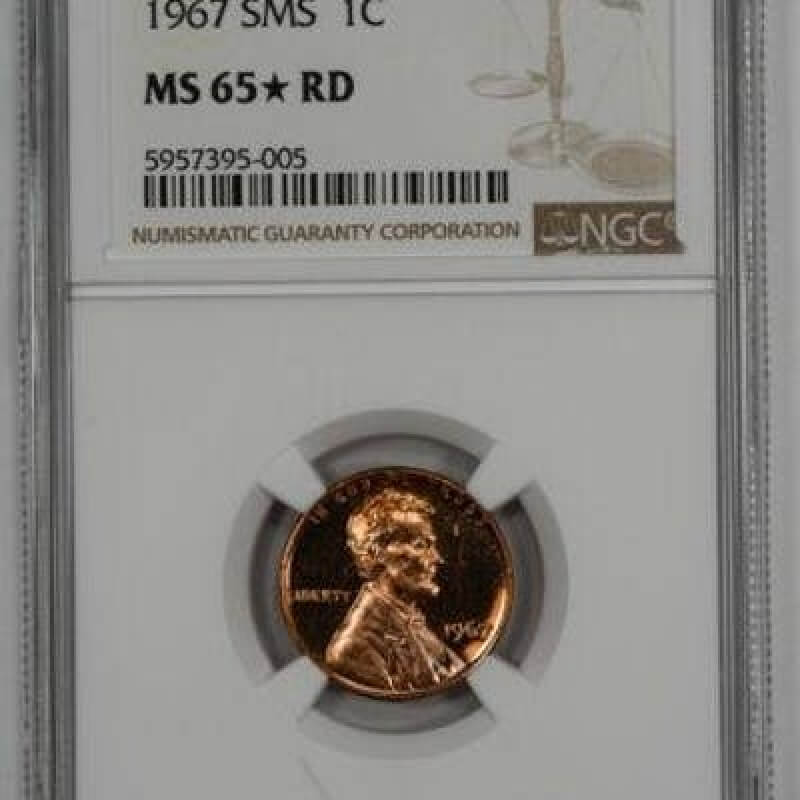 What is this strange and long running fascination with the Lincoln Cent?  Since it's highly anticipated release,  through economic hardship, war and civil unrest, to countless changes in design and composition,  the beloved Lincoln is both the longest continually struck circulating coin and the longest at number one for collectability.  While there are countless books on the Lincoln, countless articles in publications over as many years and countless questions, comments or discussions on the various hobby sources, few if any ask much less look at why that is.  The subject of this weeks blog examines the history, presents the facts and asks the question.                               Enjoy!

The birth of an iconic coin
Fueled by President Theodore Roosevelt's passion for art and our uninspiring coinage designs, Augustus Saint-Gaudens had been personally appointed to transform America's coinage beginning in 1904. The cent being included on that list. However, like the colliding of weather fronts, two twists of fate had to occur for Abraham Lincoln to be place upon the one cent.  First,  Saint-Gaudens died in 1907 before he could design what in all actuality would have been a Lady Liberty obverse and eagle reverse. Second,  with the 100th anniversary of Abraham Lincoln's birth approaching a commemorative coin was already being discussed within certain government circles. Although quietly at first, as word reached a public which still held high reverence of the 16th President at the turn of the twentieth century, the anticipated release was overwhelming.

The perfect storm
Like Saint-Gaudens, President also had a strong personal relationship with American sculptor Victor D. Brenner. In 1908, Brenner had created a bronze plaque of Lincoln which Roosevelt loved, and both felt the cent was long overdue for a redesign. This plaque would become his inspiration for what was to be the Lincoln Cent.  In the years prior to 1909, an image of a living person on a coin was considered unseemingly by the general public.  Initially, as far as the public was concerned, the Treasury Department made the public announcement of a 100th anniversary commemorative to be struck and released in 1909. Lincoln was not the first living person to appear on a U.S. coin.  That honor goes to Christopher Columbus who was found on the 1892 Colombian Exposition half dollar.  Although legal tender, and technically a commemorative with the existing Barber half struck alongside for commerce, the vast majority went unsold to be reclaimed and melted or slowly finding their way into circulation. Was this because of popularity of the event or a live person? So the Treasury erred on the side of caution.

In the meantime, Victor D. Brenner began working with U.S. Mint Chief Engraver, Charles E. Barber to transform his design into a coinage die.  Barber was not one who like working with other artists/sculptors, particularly those such as Brenner who until this point only designed medals and not coins meant for production and heavy usage.  Because of this there were numerous revisions of the design in order to achieve workable dies which struck up well without prematurely wearing out in the process.  By lowering  the placement of Lincoln's bust, cutting off part a potion of the torso and being more centered, this left more open space above.  While at the time there was no legal requirement as to the motto IN GOD WE TRUST, it's placement here is almost certainly from a suggestion by Mint Director Frank A. Leach.

By the summer of 1909, an anxious public having ample knowledge of their release had yet to see any. Still, the Treasury was hesitant. First, there were delays in master dies followed by contemplation of a mintage figure which would satisfy public demand.  Finally, on August 2, 1909, twenty-five million made their way into commerce. News reports were positive, the public loved them.  Almost as quickly as they were collected, questions and concern of the initials VDB arose in the same news reports.  It seems the public felt the initials were too prominent, amounting to free advertisement for the artist and overall detracted from the design.  While no law was required to redesign the cent, Treasury Secretary Franklin MacVeagh approved of the design on July 14th then decided on it removal without any definitive records as to why. To create new dies would mean stopping production of a much needed coin, so the initials were simply removed.  What ever the reason for his decision to do so mid-year rather than in the following, it was also decided to inform the public. The public, as it turned out, assumed that the government would be recalling the cent so mass hoarding began almost immediately.  Even as some outside of the mint knew of Barber's dislike of non-government employed artists, it was ultimately Brenner who bore the brunt of blame for the size and placement of his initials as he was also portrayed as the villain in the media.

The hated Lincoln
In 1942, with materials needed for the war effort raging across Europe,  replaced the copper composition of the cent.  The public hated them almost at once as they were to shiny and easily confused with the similarly sized dime. Vending machines of the time rejected them as slugs. The zinc coating quickly wore off and they rusted almost overnight. So unpopular, that by 1944- war or no war- the mint would remedy the matter by using reclaimed shell casing brass until 1946.  While no explanation was official given for the change, the Treasury department quietly informed banks that after the war they were to pull the steel cents from circulation as they arrived to be reclaimed.  Some 68 million were recovered.

So, what is it that drew so many collectors to fill cardboard holders and albums over the years? And they still do.  Perhaps because they are struck in such high numbers and easily found in change in greater frequency than other denominations. Perhaps because of their value. Not only in pocket change but for sale in the secondary market place at prices anyone could afford.  Often much cheaper, cost wise, than other denominations.  Or perhaps our love of the 16th President is still to this day just as strong. Yet one has to question this possibility when comparison to Washington is factored in. While equally collectible, the number of Washington quarter collectors pales in relationship. Same with the Jefferson nickel, which is nearly the same price range as the Lincoln, yet far less collector popularity.  Reluctantly, the many, many questions on the very subject will go unanswered with definitive proof.  So the best hope is yet another. What's your reason for collecting the Lincoln Cent?

Finally, due to a flurry of talk about elimination of the U.S. one cent.  In the 1980's they actually were removed from circulation. Albeit on overseas military bases where everything was rounded to the nearest nickel.

Great history and photos! I think the Cent will be around quite awhile longer... Time will tell! ; )

I cut my numismatic teeth on plugging Lincoln cents into Whitman folders as a youth in the 1970s. Every time I found a wheat-back Lincoln cent in my pocket change, I dropped it in a piggy bank just for the wheatbacks. To this day, I own this piggy bank full of common-date wheat-backs, and I still plug it every time I run across one. Lincoln cents were very inexpensive for me to collect as a youth. For the cost of a cent, I was overjoyed every time I found a date and mintmark that I didn't have. Thank you, Long Beard. Reading your post and the history of the Lincoln cent brings back fond memories!

Great fact filled blog. Personally I believe the Lincoln cent will be with us for a long time. Or I may cry. No-one wants to witness that. Thanks. P.S. Beautiful coin you have.

LB, a very enjoyable walk through the history of our current Cent. It remains, and always will be my favorite Old Man on a Coin. I think it is the timeless design along with the man himself that makes it so. Long Live the Lincoln Cent!!!

http://www.lincolncentresource.com/ FYI and for great fun./ I love websites like this because there are not just a chuck full of fun and information, but they are works of love.

As usual right on the money. The cent was our first coin the Fugio in 1787. And we went from there to were we are today.Barber and his son tried desperately to stop St . Gaudens from coming here. Great blog. On one of our greatest coins. To do away with it would be getting rid of our history! Thanks. I did pick some things up!! And Gary brought up a good point. Piggy banks are good to check!

Very nice history. My personal reason would be the easiness to acquire. For instance, you can buy 8 rolls of quarters at $10/roll or you could buy 160 rolls of pennies at 50C/roll. You could search a much larger amount of them for that reason, otherwise, the new W quarters and the fact that a small amount of silver quarters are in circulation, I would collect them more. But I think the designs for Lincoln and Washington are equally nice.