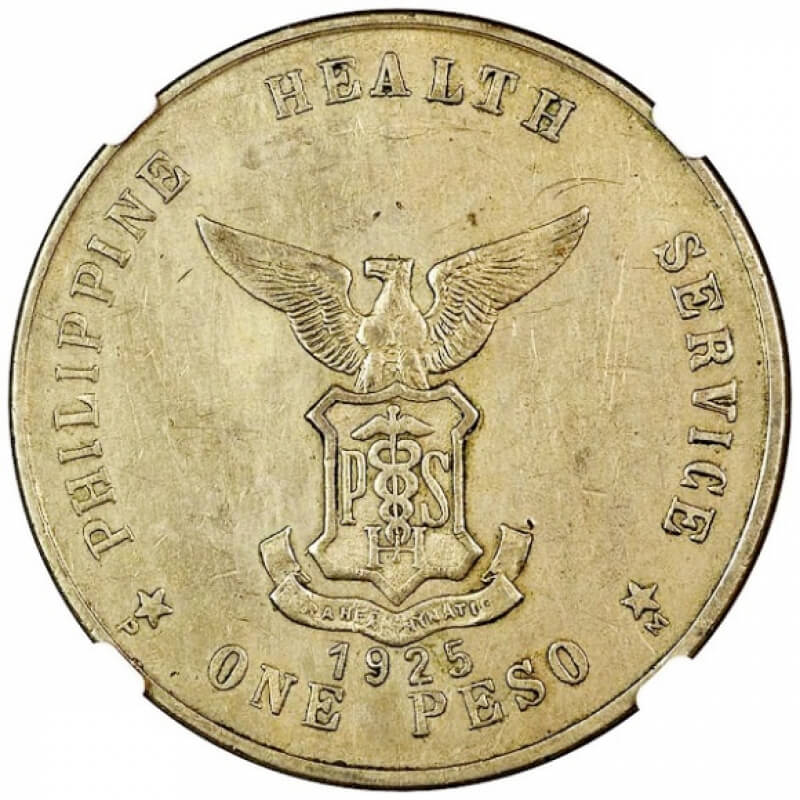 Leprosy is perhaps the most feared disease in history, reported in millenary texts and universally popularized by its numerous mentions in the Bible. However, although this bacillus is not transmitted by contact but through the airways when breathing, coughing, or talking, different countries minted coins for prophylactic purposes since the early twentieth century for the exclusive use of leprosaria located in their territory.