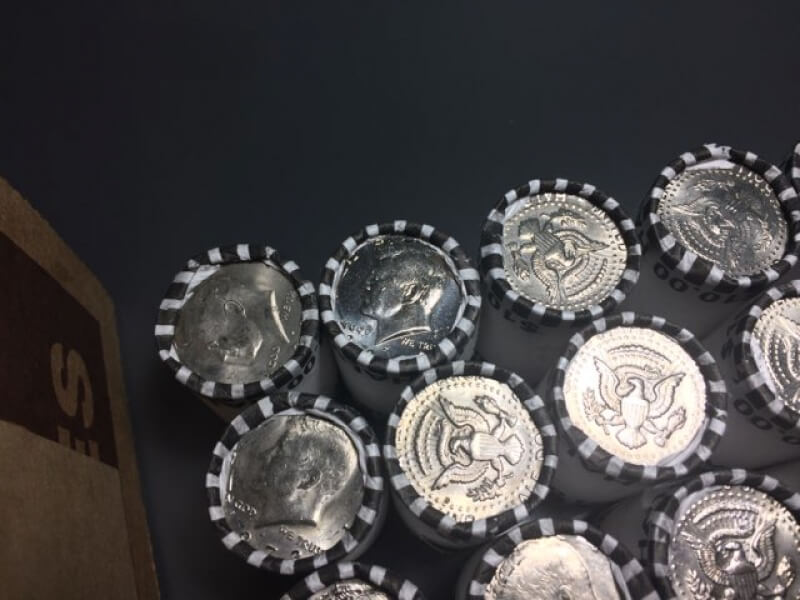 Hi guys! Yesterday I hunted my first half dollar box and got some great finds! First and for-most I found a 1952-D Benjamin Franklin! I also found a 1967 40%er, a gold-plated bicentennial, holed 1974, a 2018-D NIFC (The first year they renewed the cameo and it looks great!), a 2019-P (also with renewed cameo, but it has "The Ring of Death"), and some other NIFCs including: two 2002-Ds a 2003 2004 2009 2012. Now all I have to do is hunt the nickel box and FOUR penny boxes I ordered along with it, I am planning to hunt one every day this week and keeping you guys updated on any more awesome finds! I already have found almost as much silver as I did the entire year 2020! (mainly because of "Covid") Well, that wraps it up for now (pun intended), thanks for reading my blog and happy hunting!