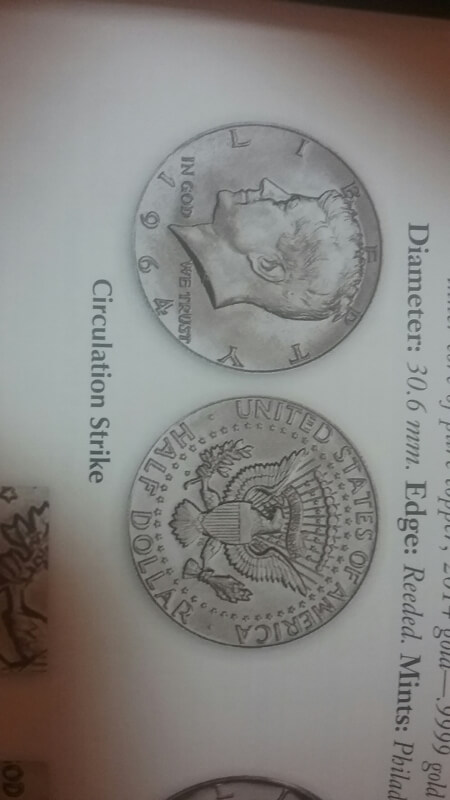 The now us government emblem has been a coin design since the 1790s. it first appeared on the copper cent in 1791 (W-10630) but once the us made the mint in Philadelphia the design was used for the dime, quarter, half dollar,  and silver dollar.  It has never appeared on the cent since the original design on the 1791 Washington cent but it has made rounds in
1800-1805 on the Heraldic Eagle half dime
1798-1807  Heraldic Eagle dime
1804-1807 Heraldic Eagle quarter
1892-1916 barber quarter
1801-1807 Heraldic Eagle half dollar
1892-1916 barber half dollar
1798-1804 Heraldic Eagle silver dollar
1796-1807 Heraldic quarter eagle
1795-1807 Heraldic half eagle
1797-1804 Heraldic eagle
(the 1849-1866 double eagle is a knockoff and more intricate design of the Heraldic)
also later the eagle was placed in a different position than the one on the Heraldic designs on the capped bust coins. on these the eagle was perched on the arrows and branches it was holding in the Heraldic design and it looked as if about to take flight.
know 1964-present day the Kennedy half dollar contains the same design, modified a bit from the original but still relaying the same image.
the designer of the original 1791 cent, John Gregory Hancock, never knew that his design would have such a large impact on america even a couple of centuries after his death  we are still using it.

Food for thought. Great blog. Keep it up.

Never thought about the penny not having an eagle. Good point to know. Thanks.

Interesting blog! Thanks for sharing and including the pictures!

Good blog. Makes me think about the eagle a bit, too. Beautiful bird, in my opinion. Strangely enough, though, I have met many folks who consider them little more than rats with wings. Proud Americans, just calling attention to the scavenging nature of the eagle. They are wonderful to watch in flight, way high up in the sky over the Rocky Mountains. Just soaring, not at all rat-like. I guess I have a strange take on things. They are neat to watch in large groups, you see this in the Fall in Glacier Park, Montana sometimes. In trees.

Thanks for taking the time for blog!

Eagles have always been a favorite of designers. They would change them sometime. Just like the new one hundred dollar gold anniversary coin. The whole eagle is not on the coin. Thanks for the information and the pictures.

It's always a treat to see coins of the Draped Bust design. I enjoyed this. Someday I'd like to see a restrike of that Washington coin.